German prosecutors have charged a Russian man with murder and accused Moscow of ordering the killing.

Zelimkhan Khangoshvili was gunned down during the day while walking through a Berlin park on 23 August last year.

He was a Georgian citizen of Chechen ethnicity and fought against Russian troops in Chechnya, said prosecutors. 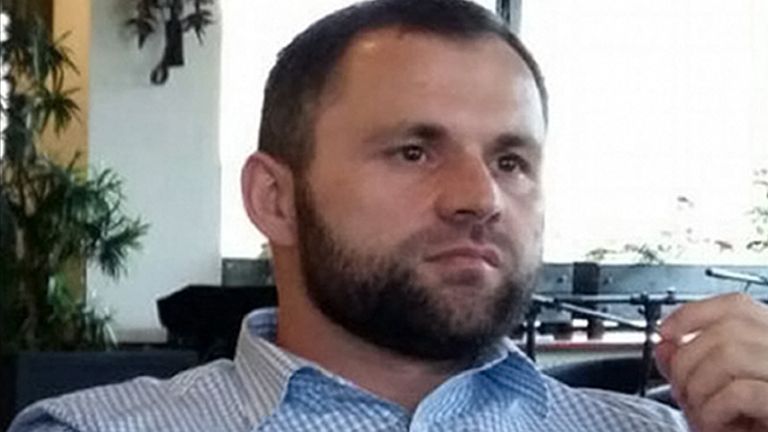 Mr Khangoshvili is said to have survived multiple assassination attempts while continuing to receive threats after fleeing to Germany in 2016.

A Russian citizen Vadim K, also known as Vadim S, has now been charged with his murder.

Prosecutors said that at some point before mid-July last year “state agencies of the central government of the Russian Federation” tasked Vadim with “liquidating” the victim.

The suspect “accepted the state killing assignment,” they added.

“He either hoped for a financial reward or he shared the motives of those who tasked him to kill a political opponent and take revenge for his participation in earlier conflicts with Russia.” 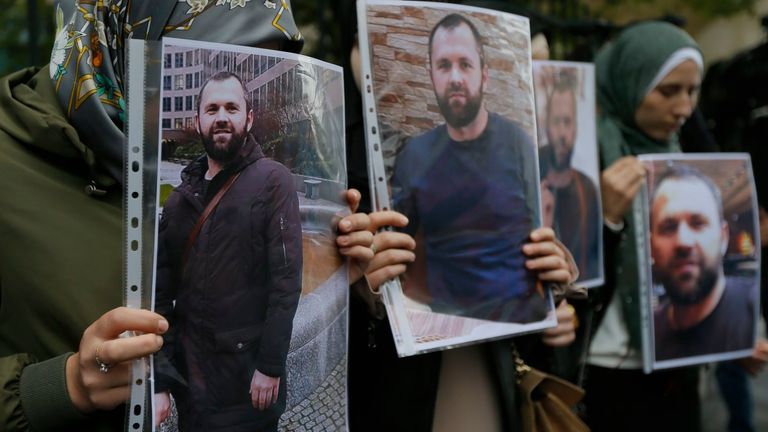 Mr Khangoshvili had lived in Germany as an asylum-seeker since late 2016.

In a statement on Thursday, prosecutors said he had led an anti-Russian militia in the Chechen war of 2000-2004 before being tasked by the Georgian government with putting together a volunteer unit to defend its South Ossetia region.

The unit was never deployed because of peace negotiations between Georgia and Russia.

Russian authorities had classified him as a terrorist and accused him of being a member of the “Caucasus Emirate” extremist organisation, prosecutors said.

They claimed that in August 2019 Vadim K flew from Moscow to Paris and from there to Warsaw, before arriving in Berlin using a passport under the name Vadim S – allegedly issued by Russian authorities just a month previously.

On the day of the killing, he is said to have come up behind Mr Khangoshvili on a bicycle and fired a shot into his torso using a silenced Glock 26 pistol.

Prosecutors said he then fired two more shots into the victim’s head as he lay on the ground, killing him.

Vadim K was arrested shortly afterwards and has been in pre-trial detention since.

Germany expelled two Russian diplomats when the case was launched last year, citing a lack of cooperation with the investigation.

Russia’s ambassador has been calle to the foreign ministry in Berlin to discuss the case.