Vladimir Putin’s forces have stoked fear and as a result reports have emerged from Russia in recent months that the country is testing the Tsirkon hypersonic missile. Putin said in February 2019: “This is a hypersonic missile called Tsirkon. It will have the speed of mach 9, it has a range of 1,000 km (620 miles) and can hit navy or land targets.” The Russian President also sent a defiant message to the US, claiming Russia will always try to match Washington’s military developments.

Mr Putin added: “The US once sought global domination through its missiles program. They should abandon illusions, we will always respond with a reciprocal response.”

In fact, a CNBC report suggests the weapon could have been tested as many as ten times, if Russian media information is correct.

A military insider told TASS: “Over ten test launches have been performed against sea-based targets at a distance of several hundred kilometers.”

They added that Tsirkon “destroyed the designated naval targets at hypersonic speed.”

The development of the weapon was confirmed in 2011, and nearly a decade later Moscow believes it has developed a weapon capable of breaching US defences.

One of CNBC’s sources added: “What we are seeing with this particular weapon is that the Russians designed it to have a dual-purpose capability, meaning, it can be used against a target on land as well as a vessel at sea.” 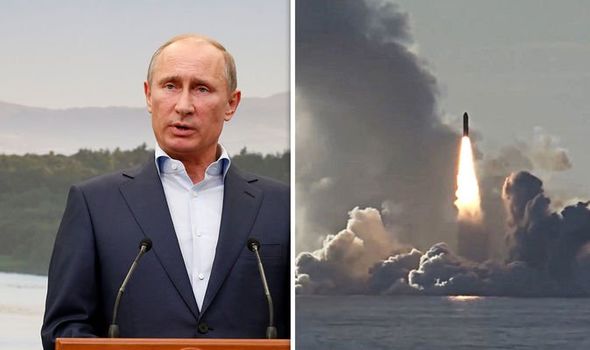 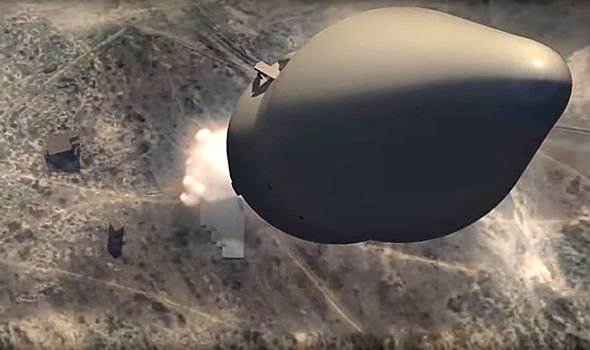 Many are fearing that the arms race could lead to conflict, something the Russian President has previously warned would be disastrous.

Putin said in 2018 that nuclear war that “could lead to the destruction of civilisation as a whole and maybe even our planet”.

In recent years, two missiles treaties have either ended or come under increasing doubt as US President Donald Trump and President Putin disagree over limits on weapons.

The United Nations has been embroiled in a tense debate over the New Strategic Arms Reduction Treaty (New START) between the US and Russia, which limits the country’s use of launchers and warheads, and is due to expire in February 2021. 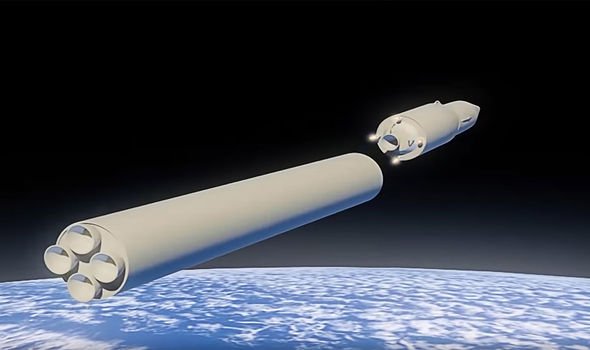 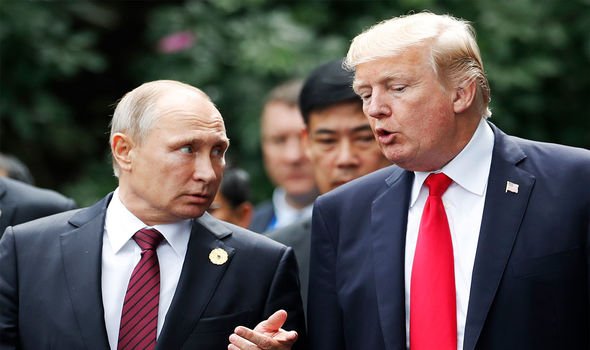 Under the accord, the US and Russia are entitled to deploy no more than 1,550 nuclear warheads on a maximum of 700 deployed launch platforms.

Both nations are also permitted to engage in 18 mutual inspections every year. Washington and Moscow has each completed a total of 162 inspections in the nine years New START has been in effect.

Putin has stressed the importance of prolonging the treaty, while Mr Trump has not yet decided whether to extend it. 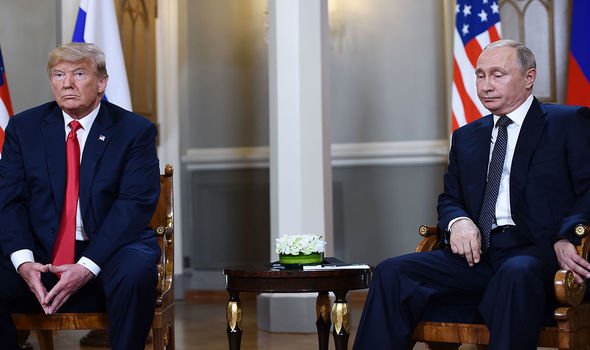 This feud comes after another agreement – Intermediate-Range Nuclear Forces Treaty (INF) – was abandoned in February after Putin and Trump failed to reach a resolution.

Signed between Washington and the Soviet Union in 1987, the deal barred the use of the two nations’ land-based ballistic missiles, cruise missiles, and missile launchers with that could hit targets from intermediate range, set at distances between 500km range and 5,500km range depending on the type of system.

President Donald Trump announced in October 2018 that he wanted to pull America out of the INF treaty, accusing Moscow of violating the terms of the nuclear arms agreement.

But the Kremlin has rejected the accusations, stressing that the scrapping of the INF treaty would force Russia to take measures to ensure its security.

As crucial accords crumble and Russian weapons continue to pose a threat – World War 3 fears will not be eased.