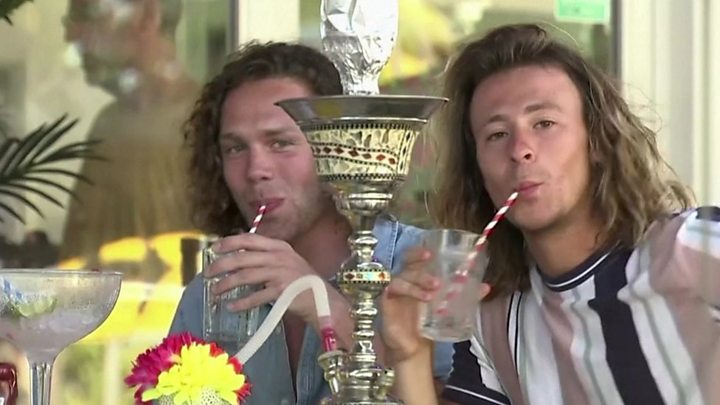 Young people are not immune from coronavirus and must avoid socialising and communicating it to older, more vulnerable people, the World Health Organization (WHO) has warned.

The choices made by the young can be “the difference between life and death for someone else”, WHO Director-General Tedros Adhanom Ghebreyesus said.

Over 11,000 patients have died from the Covid-19 respiratory illness worldwide.

The WHO chief’s remarks follow reports that young people in many countries are being complacent about health warnings, because of the greater susceptibility to the virus among older patients.

The coronavirus outbreak was first recorded in China in December. But now the centre of the pandemic is Europe.

In Italy – where the virus has killed more people than in any other country – the death toll rose by 627 on Friday, reaching a total of 4,032, making it the deadliest day for one country since the outbreak began.

Many countries and regions took new measures on Friday, including:

What did the WHO say?

Speaking at an online news conference from WHO headquarters in Geneva, Mr Tedros said: “Although older people are hardest hit, younger people are not spared.”

He added: “I have a message for young people: You are not invincible, this virus could put you in hospital for weeks or even kill you. Even if you don’t get sick the choices you make about where you go could be the difference between life and death for someone else.”

Mr Tedros welcomed developments from the central Chinese city of Wuhan, where the outbreak originated, which reported no new cases on Thursday.

He said this provided “hope for the rest of the world that even the most severe situation can be turned around”. 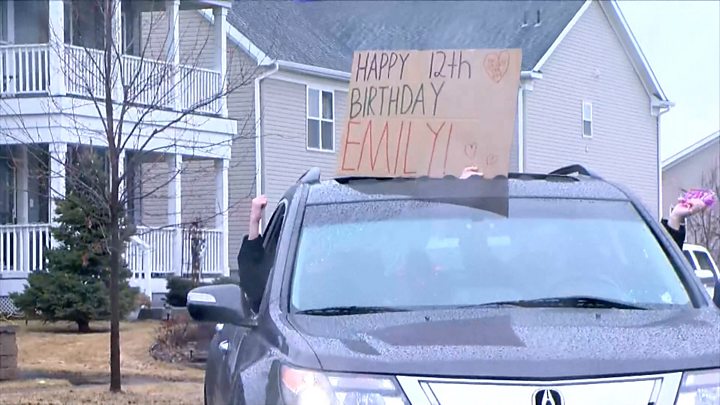 Studies have show that people of all ages can be infected by the virus – but it is especially dangerous for older people and those with underlying illnesses.

The average age of those who died from Covid-19 in Italy was 78.5 years.

Fewer than 1% of patients under the age of 50 died in China, according to the New York Times. But it was fatal for nearly 15% of those who were over the age of 80.

The WHO is now recommending “physical distance” instead of “social distancing” to help prevent transmission of the virus, Reuters reports.

“So find ways to do that, find ways through the internet and through different social media to remain connected because your mental health going through this (pandemic) is just as important as your physical health,” she said.