The British government says it is putting the military on standby as part of further measures to address a supply chain crisis which has led fuel pumps to run dry amid panic-buying by motorists.

The move to mobilise the army comes after a widespread shortage of truck drivers, which has led to serious supply problems for retailers and restaurants in the past few months, has meant plentiful stocks of fuel have not reached filling stations.

A warning of fuel supply shortages at the end of last week has led to panic buying, with long lines of cars waiting for hours to fill up, and resulted in pumps in cities across Britain running dry.

The government had already announced plans to issue temporary visas for 5,000 foreign truck drivers, suspend competition laws and entice former drivers back into the industry as part of measures to deal with the labour shortage. 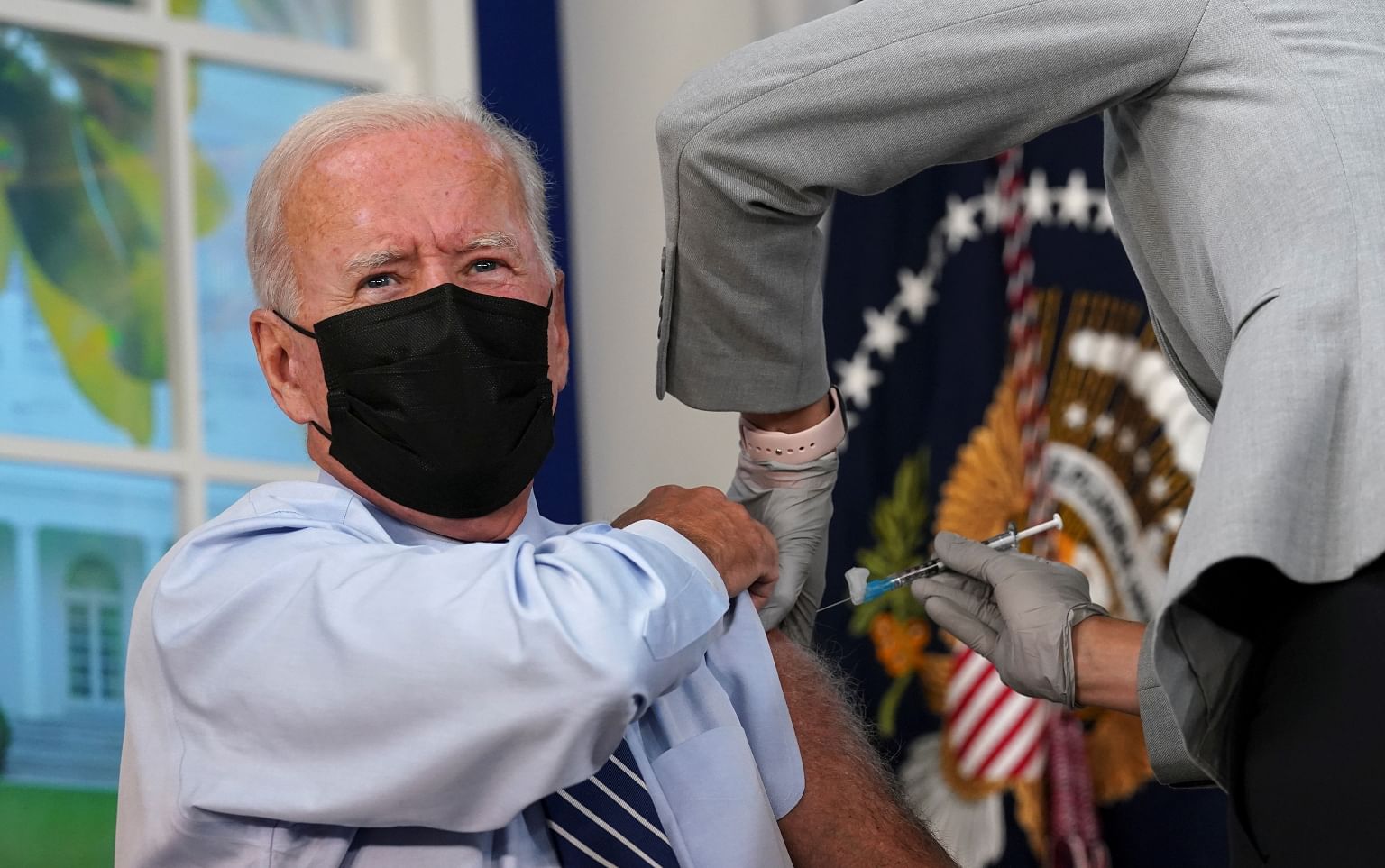 US President Joe Biden rolled up his shirt sleeve for a Covid-19 vaccine booster inoculation on Monday, hoping to provide a powerful example for Americans on the need to get the extra shot even as millions go without their first.

In getting the booster, Biden dismissed criticism that the United States should distribute more vaccines worldwide before allowing boosters at home. 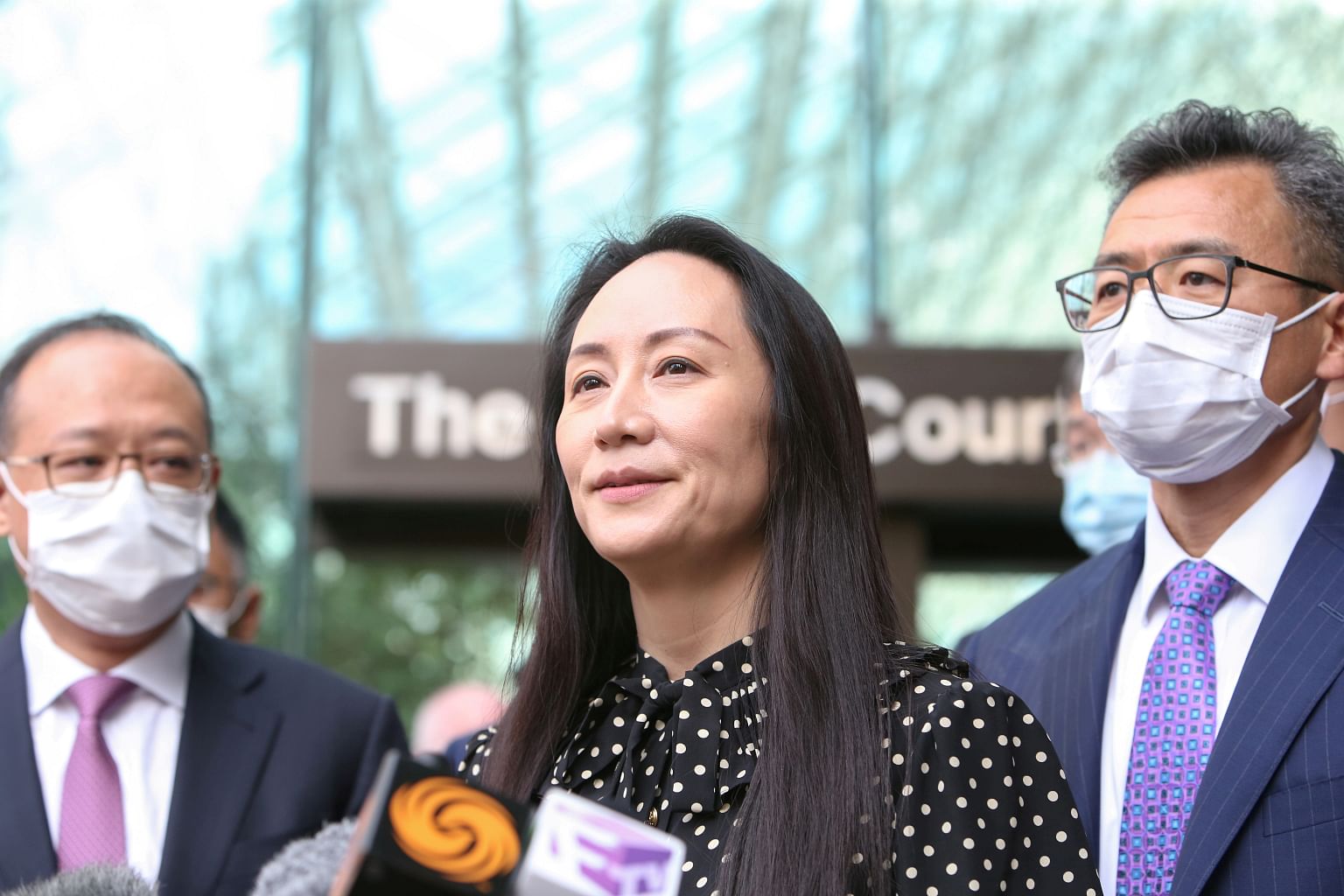 The White House said on Monday that an agreement that allowed for the release of Huawei chief financial officer Meng Wanzhou last week was a legal matter and does not represent a softening of US concerns about Chinese behaviour.

“There is absolutely zero impact. No one should read it as an impact on our substantive policy,” White House spokeswoman Jen Psaki told reporters.

The agreement was reached on Friday about two weeks after Xi and Biden, on Sept 9, had their first phone conversation in months. 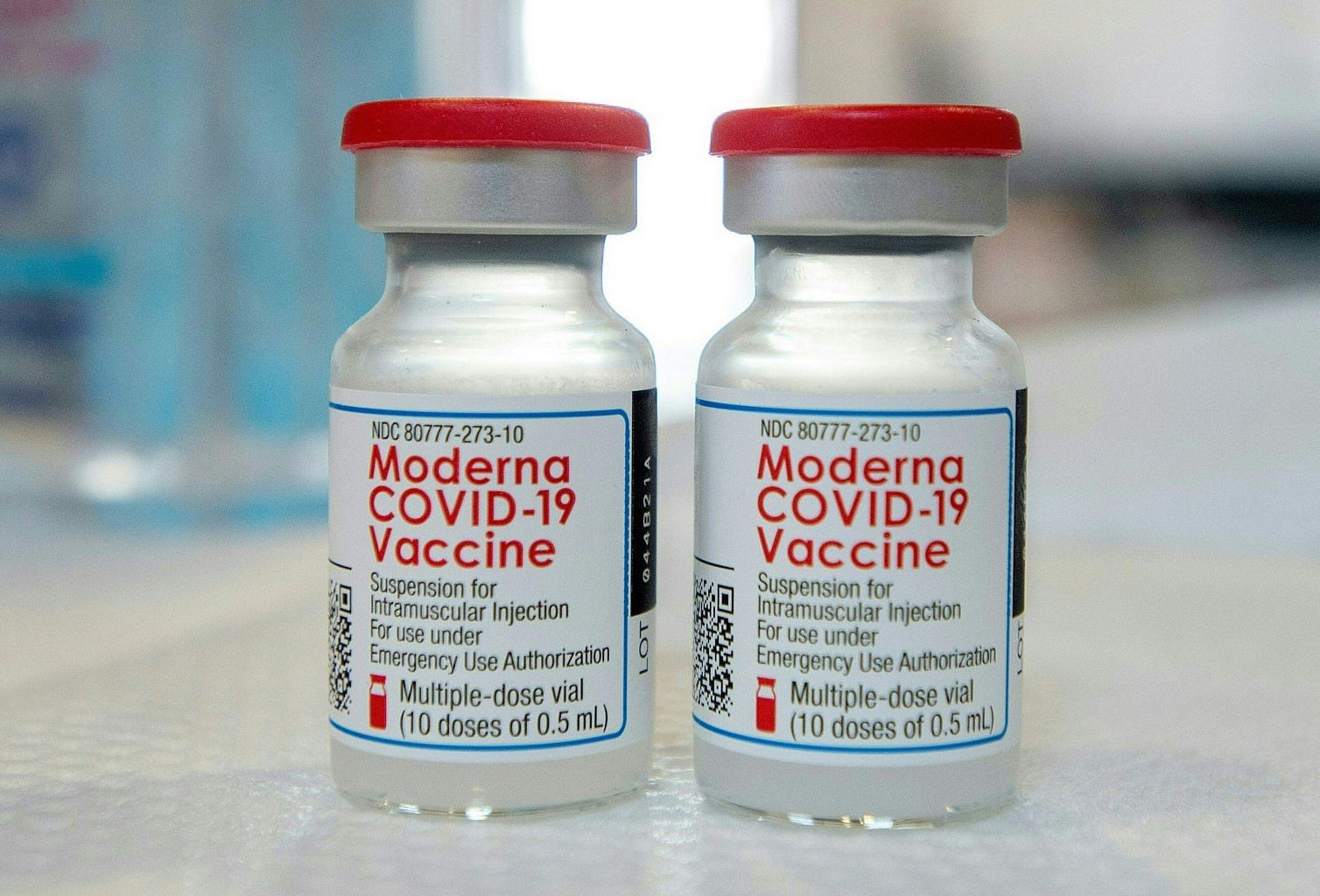 The European Union’s drug regulator said on Monday it was evaluating whether a booster dose of Moderna’s Covid-19 vaccine could be given at least six months after the second shot of the two-dose course in people over 12 years of age.

The review by the European Medicines Agency comes after its statement last week that it aims to decide in early October whether to endorse a booster for Pfizer-BioNTech vaccine, nearly a month after it started the evaluation process.

While European authorities have yet to approve any booster shots for coronavirus vaccines unlike their US counterpart, surging cases and breakthrough infections may prompt them to take additional precautionary measures. 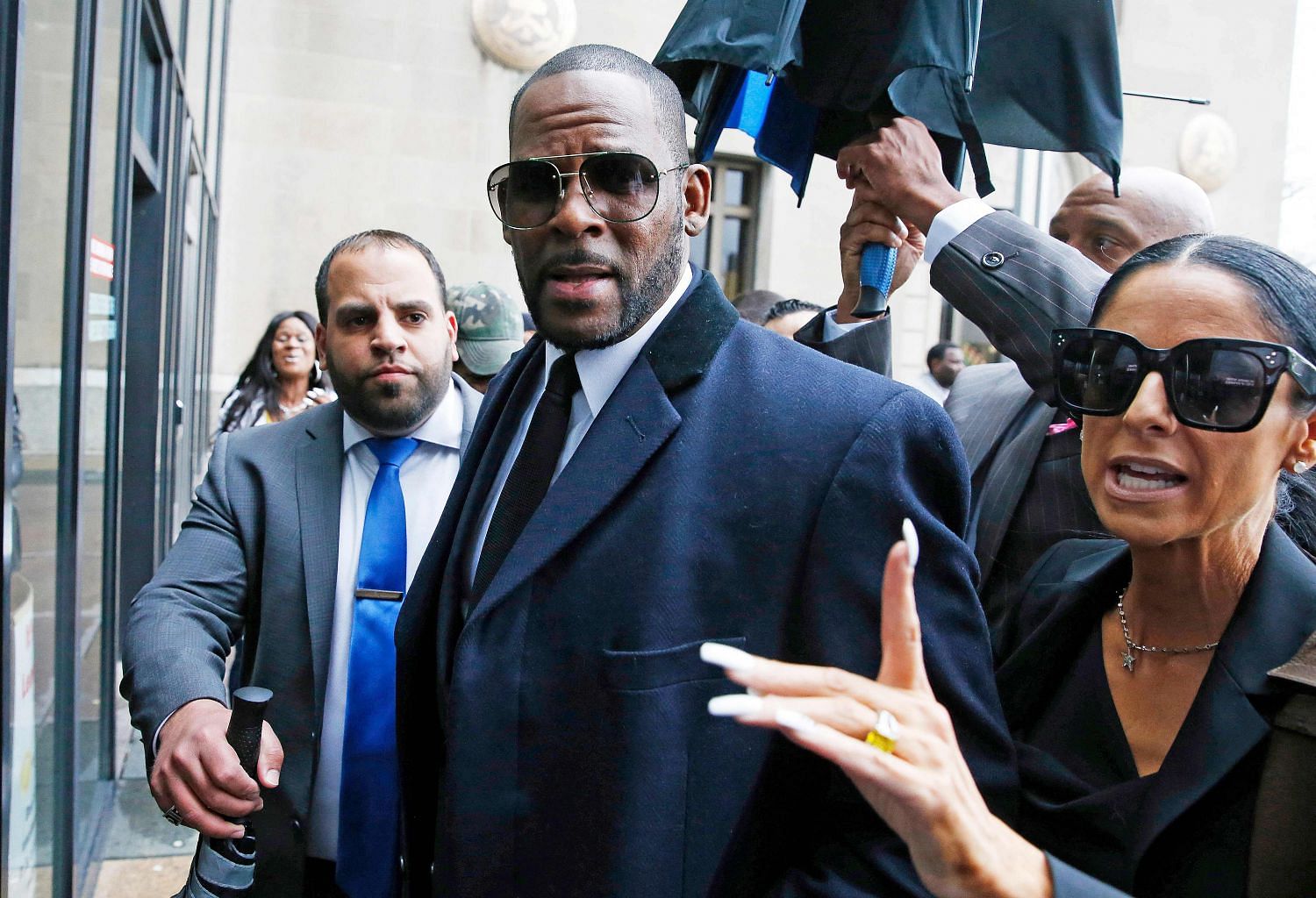 R. Kelly was convicted by a federal jury on Monday in his sex trafficking trial, where prosecutors accused the R&B singer of exploiting his stardom over a quarter-century to lure women and underage girls into his orbit for sex.

Jurors in Brooklyn federal court deliberated for a little more than one day before voting to convict the 54-year-old Kelly on all nine counts he faced, after a 5½ week trial.