Biogen’s Alzheimer’s drug approved in US in treatment landmark

Biogen received approval for its controversial Alzheimer’s disease therapy, a landmark decision that stands to dramatically change treatment for the debilitating brain condition.

After decades of research failures by numerous companies, Biogen’s aducanumab became the first drug cleared by the US Food and Drug Administration (FDA) to slow the course of the mind-wasting disease that afflicts 6 million Americans.

The antibody therapy, which will be sold under the name Aduhelm, works by removing amyloid, a harmful protein that clogs the brains of Alzheimer’s patients.

The latest new drug treatment for the disease was first approved in 2003, and existing therapies help with symptoms but do not alleviate the underlying damage.

US recovers US$2.3 million from Colonial Pipeline ransomware attack 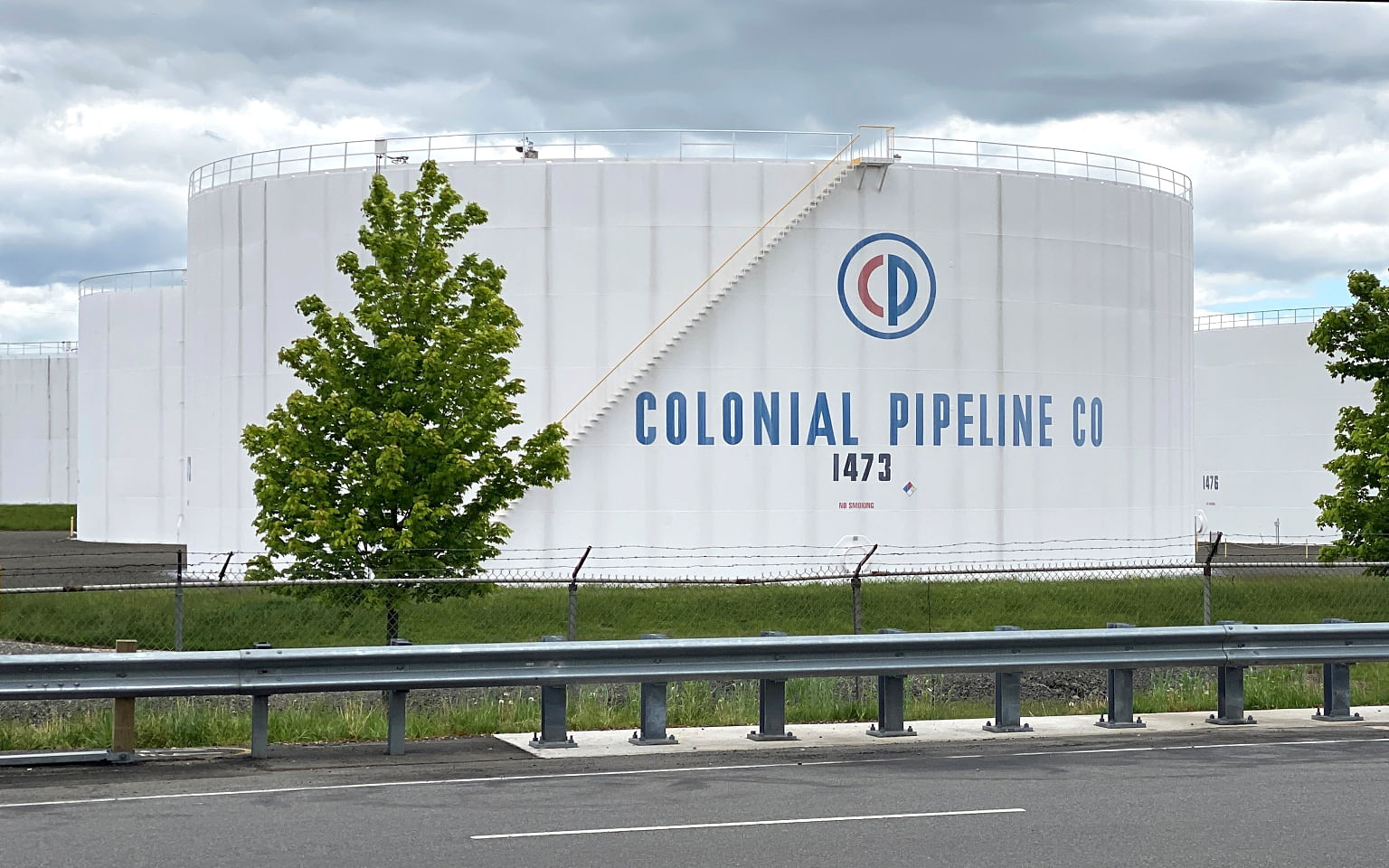 The US Justice Department on Monday said it recovered some US$2.3 million (S$3.04 million) worth of cryptocurrency from the Colonial Pipeline ransomware attack.

US deputy attorney-general Lisa Monaco said investigators had seized 63.7 Bitcoins, now valued at about US$2.3 million, paid by Colonial after last month’s hack that led to massive shortages at gas stations along the East Coast just as the summer driving season began.

The Justice Department has “found and recaptured the majority” of the ransom paid by Colonial, Monaco said. 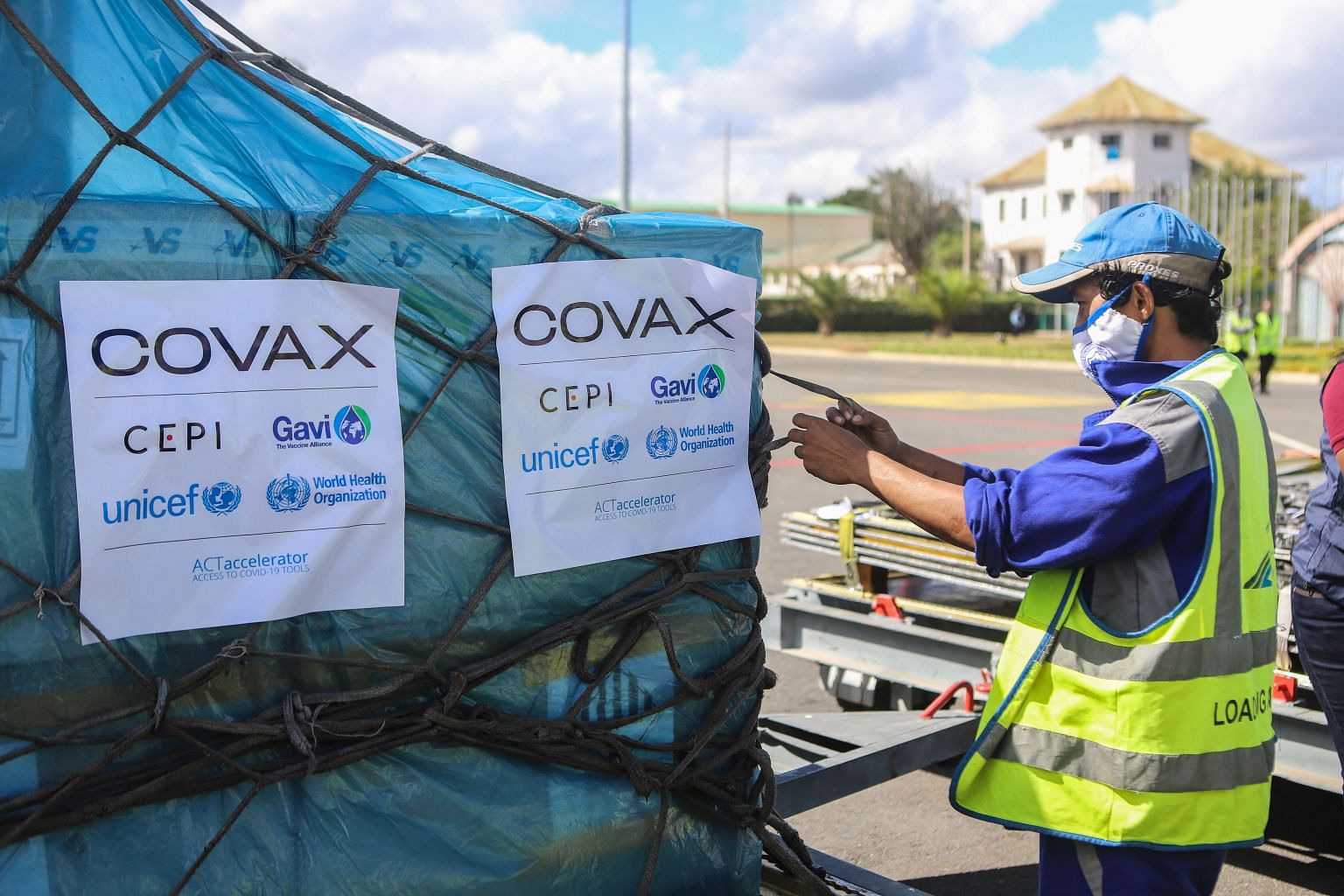 “Increasingly, we see a two-track pandemic,” Director-General Tedros told reporters during a press conference from Geneva. “Six months since the first Covid-19 vaccines were administered, high-income countries have administered almost 44 per cent of the world’s doses.”

“Low-income countries have administered just 0.4 per cent. The most frustrating thing about this statistic is that it hasn’t changed in months.” 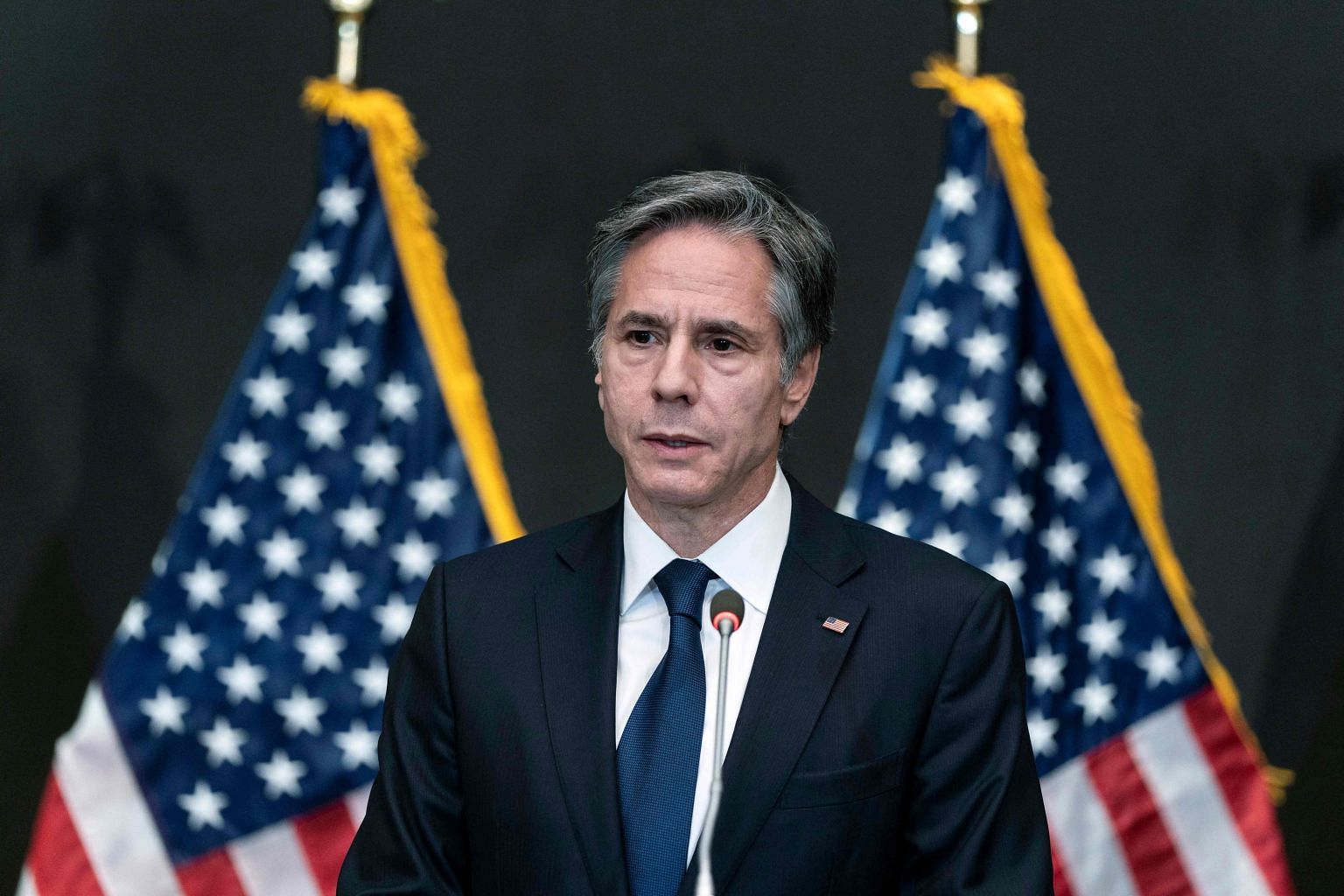 US Secretary of State Antony Blinken on Monday signalled a possible resumption of trade and investment talks with Taiwan stalled since the Obama administration, but gave no indication of any willingness to pursue a full-scale trade pact Taipei has been seeking.

At a House Foreign Affairs Committee hearing on the US State Department’s annual budget request, Blinken was asked about the Biden administration’s position on a bilateral trade agreement with Taiwan.

“I’d have to refer you to Katherine Tai, the US Trade Representative, but I know we are engaged in conversations with Taiwan, or soon will be, on some kind of framework agreement, and those conversations should be starting.”

Harris says US wants to work with Guatemala to limit migration 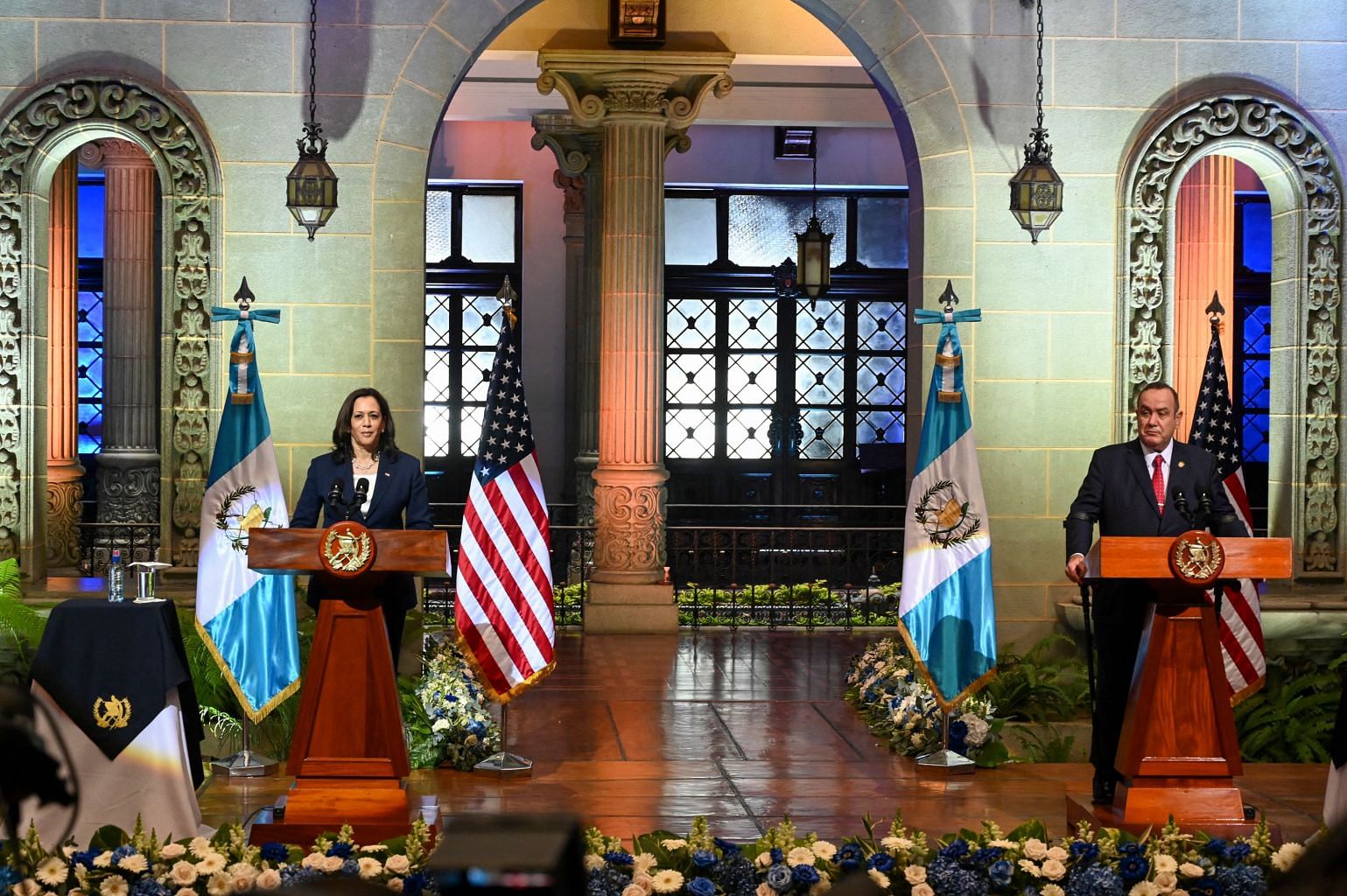 US Vice-President Kamala Harris said Monday the United States hopes to work with Guatemala to address the root causes of illegal migration by creating “a sense of hope” in the poverty- and violence-plagued country, on her first trip abroad since taking office.

“Most people do not want to leave the place where they grew up,” loved ones, and people with whom they share a language and culture, Harris said.