CREMONA, Italy (Reuters) – Doctor Romano Paolucci, who came out of retirement to help at a hospital in Italy’s coronavirus epicenter, says one of the hardest things for him is not so much seeing people die – he is used to that. 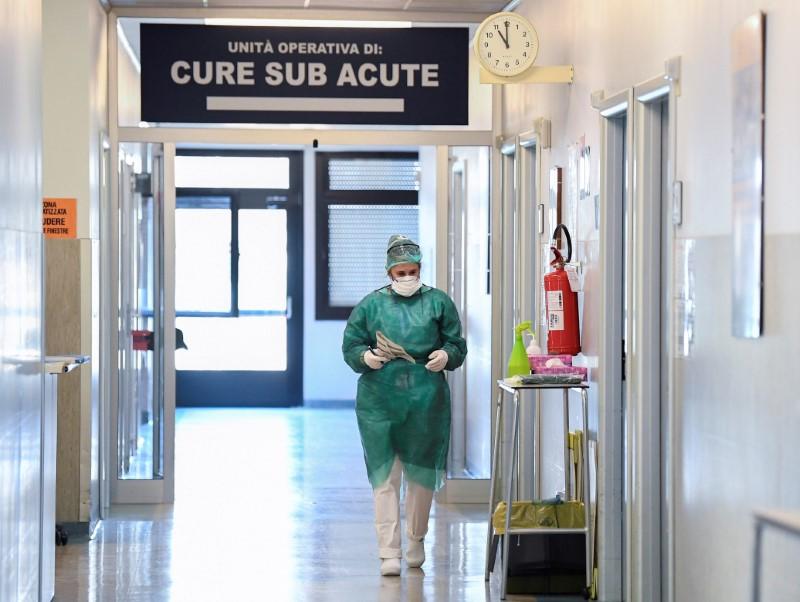 It is seeing them die alone, without a loved one by their side, often having to say their final farewell over a scratchy cell phone line.

Paolucci is one of 70 doctors working long and exhausting shifts at the small Oglio Po Hospital, which until only a month ago was a normal provincial institution treating everything from tonsils to tumors.

Now, it has been totally converted to treat coronavirus as Cremona province became the fourth-worst impacted province in Italy.

“I would say that we are at the end of our strength. This is a small hospital and we are taking in a lot of people … capacity is filled,” he said in a hallway amid the sounds of ventilators pumping oxygen, equipment beeping, and colleagues bustling.

More of that type of noise would be music to his ears.

“We do not have sufficient resources and especially staff because apart from everything else, now the staff are beginning to get sick,” he said.

While medical staff work exhausting shifts of 12 hour or more and struggle to keep the patients alive, they also have to deal with the heartbreak of people dying without a loved one by their side, a measure necessary to contain the virus.

“We have started a service in which we contact relatives on the phone to explain to them what is happening. So there is at least some contact,” he said.

“Patients who are able to call themselves use their cell phones but the older patients aren’t able to because they are just not used to it. So we try and keep in contact with the family.”

Nearly every inch of the hospital has been turned over to the coronavirus emergency, said Doctor Daniela Ferrari. There is no longer a paediatric ward or a cardiology ward and only three beds have been kept aside for emergency surgery.

Six of the nine surgeons tested positive and had to go home, she said, adding that the hospital had a rate of about 20 percent of staff infected.

Daniela Confalonieri, a nurse at the an San Raffaele hospital in the Lombardy regional capital of Milan, is also worried about sick medical staff.

“We too are working in a situation of total emergency. The problem is that so many of our staff are at home as they are (have tested) positive. So that leaves a handful of us to run everything,” she said on a video posted on the internet.

“Psychological tension has gone through the roof. Unfortunately we can’t contain the situation in Lombardy, there’s a high level of contagion and we’re not even counting the dead any more,” she said.

Officials in Rome are counting the dead, however, and every evening at 6 p.m. the grim news is read to a weary public that has been in a national lockdown for more than a week. 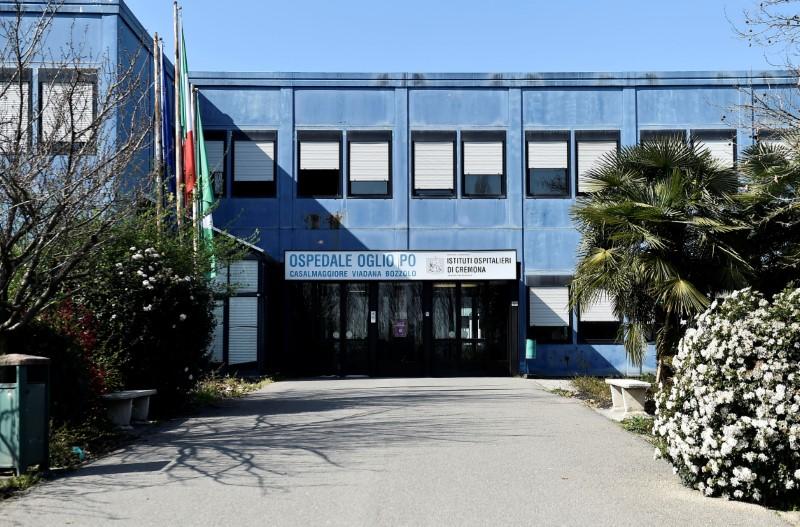 The toll rose on Thursday to 2,168 in Lombardy, the most affected area, and 3,405 nationwide, overtaking the total number of deaths so far registered in China.

Back at the Cremona hospital, nurse Luca Dall’ Asta, spoke for many medical staff on the front lines.

“We have the right spirit even if we are very tired but we try and keep ourselves going amongst ourselves and give it everything we’ve got because now isn’t the time for polemics. We just have to work and move forward,” he said.