Russian President Vladimir Putin signed a decree today making it easier for Ukrainians to gain Russian citizenship, a move that will be seen as a provocation. Previously, the simplified process only applied to the self-proclaimed territories of the Donetsk People’s Republic and Luhansk People’s Republic. Russia has claimed it is “liberating” these regions from Ukrainian rule. Putin’s ruthless streak has been a staple of his rule, but while he presents a strongman persona to the world, some believe he may be weaker than he looks.

That’s because speculation surrounding his health has been a recurring theme over the past few years.

Speaking to USA Today, he said Putin “doesn’t have a long life ahead of him”.

While claims of Putin being ill are all speculation, various experts and observers have made similar claims. 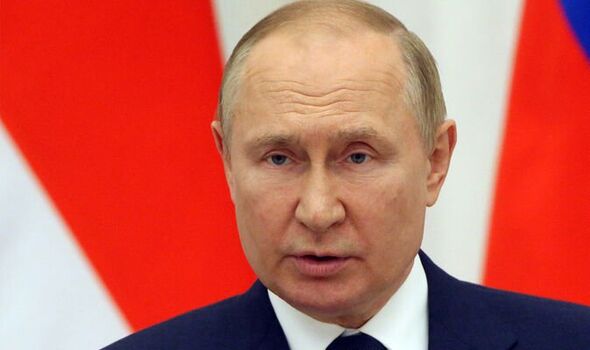 He said: “When you see him in these clips that we’re seeing increasingly frequently now that COVID is over and he’s now coming out of the shadows, where he’s been for over two years, and he’s making it clear that he’s in control – he looks alright.

“He moves around with doctors, there’s known to be a little team of doctors who are never far away, and it’s said that he leaves meetings at frequent intervals to go and consult with somebody.

“I suspect that he’s only a hypochondriac, to be honest.”

Independent media outlet Proekt reported in April that Putin travels with an oncologist.

The outlet claimed that Putin has become increasingly concerned with his own health in recent years.

Proekt alleged that Putin makes regular trips to to the resort city of Sochi in the company of doctors from Moscow’s Central Clinical Hospital. 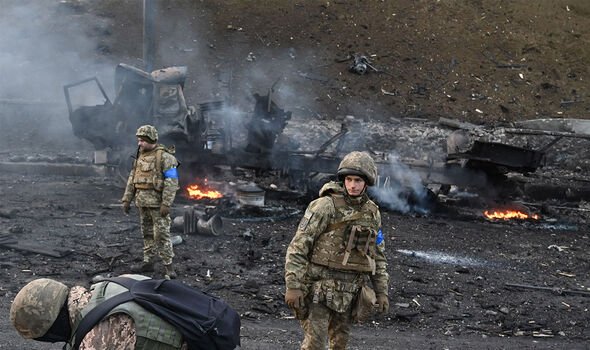 They even claimed that the Russian leader attempts to boost his health by bathing in deer antlers.

Reports have previously claimed that among Putin’s medical entourage is Evgeny Selivanov, an oncologist surgeon.

The only two doctors reported to have spent more time in Mr Putin’s company are two otolaryngologists – ear, nose and throat specialists – who Proekt notes are typically the first to diagnose thyroid diseases and cancers.

However, other figures have dismissed the idea of Putin being ill. 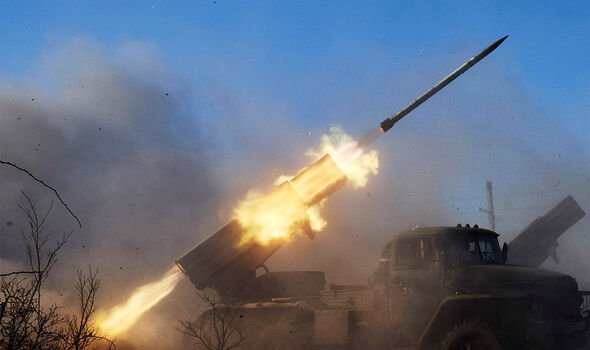 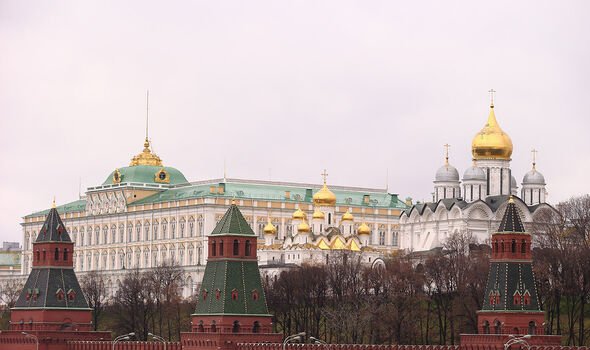 Russia’s ambassador to Israel, Anatoly Viktorov, said in May: “Don’t hold your breath for it.

“I can say he appears on TV every day. His health allows him to continue his important work for the country.”

He said: “I don’t think that sane people can see in this person signs of some kind of illness or ailment.

“You can watch him on screens, read and listen to his speeches.

“I leave it to the conscience of those who spread such rumours despite daily opportunities to assess how anyone is looking.”