Video is a key component of a criminal probe against Bolsonaro into allegations made by ex-Justice Minister Sergio Moro. 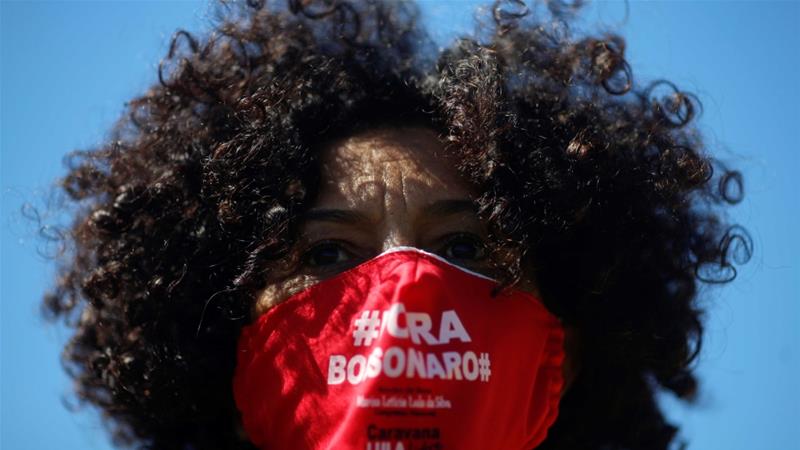 A profanity-laced video showing Brazilian President Jair Bolsonaro expressing frustration at his inability to get information from police and vowing to change cabinet ministers if needed to protect his family was released on Friday following an order by a Supreme Court justice in a new blow to a leader whose popularity has been sagging.

The two-hour video of a meeting of the Cabinet of Brazil, with portions redacted, was released as part of a probe into allegations that the president was trying to improperly interfere in the federal police, a claim made by former Justice Minister Sergio Moro when he resigned last month.

The former minister told investigators Bolsonaro openly demanded he make changes in key federal police positions, including the head of the agency as a whole. Moro resigned after Bolsonaro fired the federal police director-general without consulting him.

Bolsonaro has denied inappropriate pressure and insisted his quotes were misinterpreted. 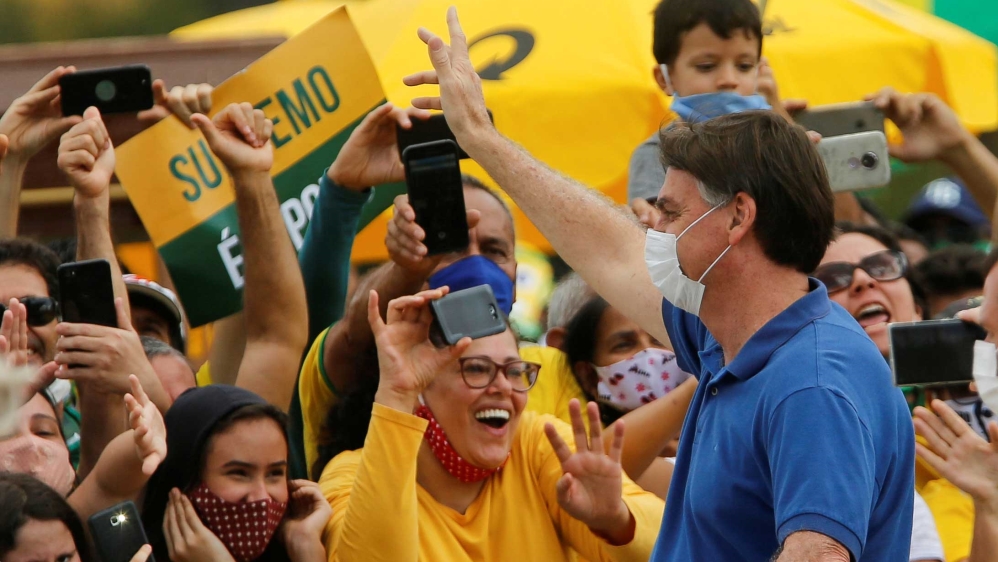 The video shows the president complaining, “I already tried to change our security in Rio de Janeiro and I couldn’t. That is over. I will not wait [for them] to [profanity] my entire family just for fun, or a friend of mine.”

Bolsonaro has insisted that he was referring to the head of his security detail. He said so again on Friday following the video’s release. However, he had, in fact, successfully changed that position recently. Moro said he was alluding to the head of police operations in Rio, who presumably might have been involved in investigations into the president’s sons, who live there.

At another point, the president also complains about his inability to get information from the police or other agencies.

“You can’t work like that. It’s difficult. That’s why I will interfere. Period,” he said.

Bolsonaro’s popularity has been sagging in part due to the resignation of Moro, widely seen as an anti-corruption crusader, and also due to his attempts to minimise the coronavirus pandemic, which has now killed more than 20,000 Brazilians and is claiming lives an increasing pace.

Related posts:
Latest Posts
Exclusive: Chevron sees up to 15% reduction in positions – memo
Italy's RCS says court ruled 2013 sale to Blackstone valid, may still win damages
Greensill drops libel suit against Reuters over bond story
Why U.S. energy CEOs will get big payouts despite oil meltdown
Renault and Nissan deepen cooperation in bid for survival
Recent Posts
This website uses cookies to improve your user experience and to provide you with advertisements that are relevant to your interests. By continuing to browse the site you are agreeing to our use of cookies.Ok