It comes after a week of protests in major US cities from the Black Lives Matter movement. The protests started with the death of George Floyd in police custody on May 25. His death has sparked worldwide outrage at police brutality.

He spoke about reforming the LAPD, and called the riots an “urgent moment” for the city, “an inflection point.”

He said he is “committed to making this moment not just a moment.”

Garcetti said he would be making commitments to creating racial equality: “It is time to move our rhetoric towards action to end racism in our city.” 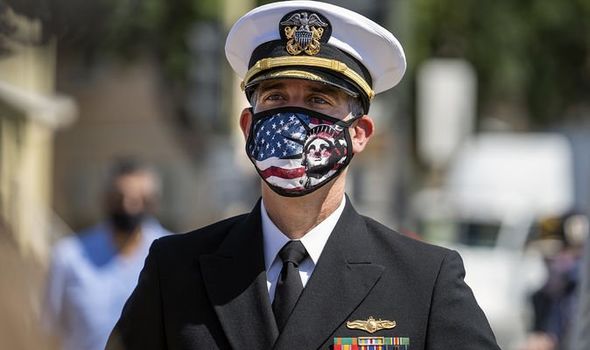 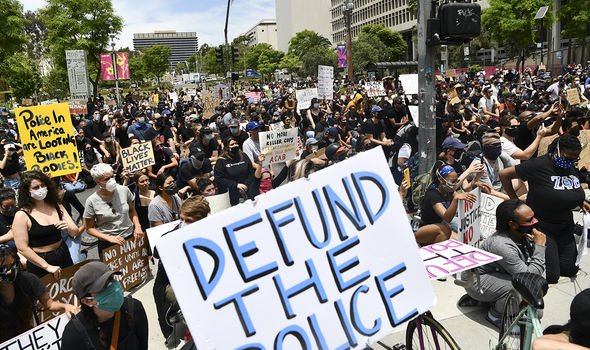 He said the city must move beyond police reforms of the past.

Garcetti said: “Prejudice can never be part of police work…It takes bravery to save lives, too.”

The mayor continued: “We will not be increasing out police budget.”

That allocation is pegged at $1.8 billion in the mayor’s previously proposed budget. 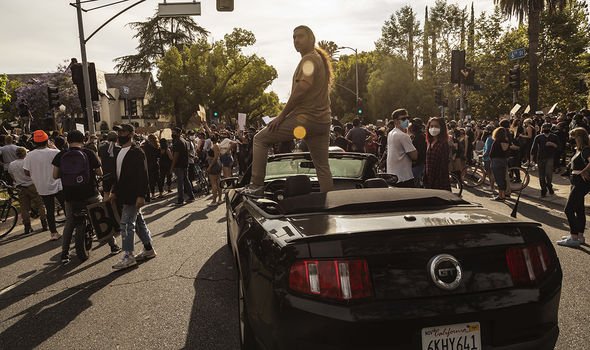 The mayor proceeded to announce $250 million in cuts to the proposed budget and to reallocate funds to communities of colour, “so we can invest in jobs, in education and healing.”

LA Police Commission President Eileen Decker then announced that $100 million to $150 million of those cuts would come from the police department budget.

LA City Council President Nury Martinez made it official on Wednesday by introducing a motion to cut LAPD funding.

Martinez tweeted: “As we reset our priorities in the wake of the murder of George Floyd.

“This is just one small step.

It is the first major legislative action taken by a US city in support of the protestors aims.

Garcetti also announced a Civil and Human Rights Commission that will have its first meeting next week, with a promise to have the department up and running by July 1.

In that department will reside an Office of Racial Equity to help the city “apply and equity lens to everything we do.”

Garcetti said: “We can’t walk to the promised land in a single day, but this is a start.” 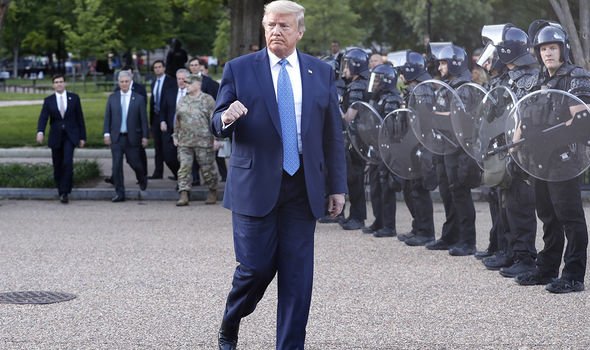 The supportive language stands in stark contrast to US President Donald Trump’s harsh rhetoric towards the protestors.

He wrote the same day on Twitter: “If you watch Fake News CNN or MSDNC, you would think that the killers, terrorists, arsonists, anarchists, thugs, hoodlums, looters, ANTIFA & others, would be the nicest, kindest most wonderful people in the Whole Wide World.

“No, they are what they are – very bad for our Country!”

He recently invoked the Insurrection Act, which allows the military to engage with protestors in an attempt to restore “law and order”.