The alerts are in place for the Rivers Brathay, Rothay and Winster and the Rivers Duddon, Crake and Mill Beck in Cumbria in northwestern England.

River levels are forecast to rise due to overnight rainfall, with low-lying land and roads predicted to be affected on Tuesday morning.

Driving and walking routes could also be impacted by the rainfall.

Showers are forecast to hit most regions of the UK this week, with some possible exceptions in the southeast.

The north of England and Scotland may even experience heavy, thundery showers later on in the week.

In a forecast for Tuesday, the Met Office said: “Occasional rain, with some heavy bursts possible at first, edging southwards across central parts of the UK. 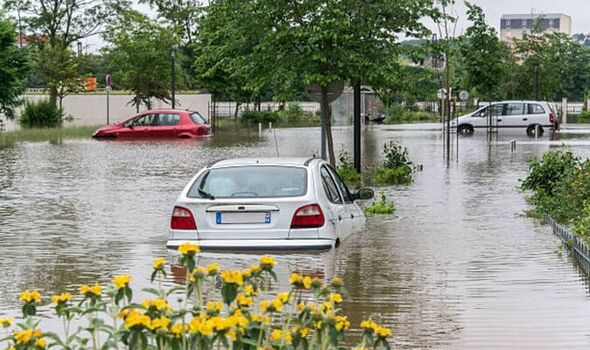 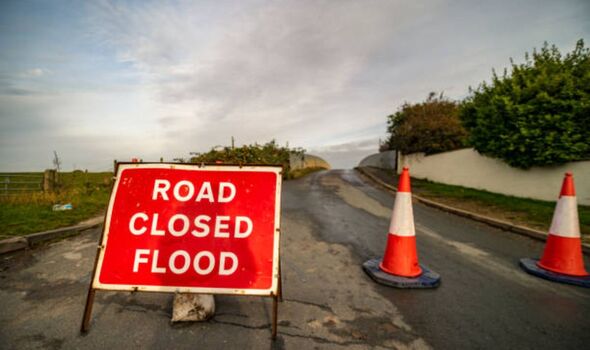 “Skies brightening across Scotland and Northern Ireland, with only scattered light showers.

“Staying bright and very warm across southern and eastern England, breezy and humid.”

The UK’s national weather service forecast for Wednesday has added: “Patchy light rain and drizzle in parts of southern England should clear, then some very warm sunshine again across much of England and Wales. 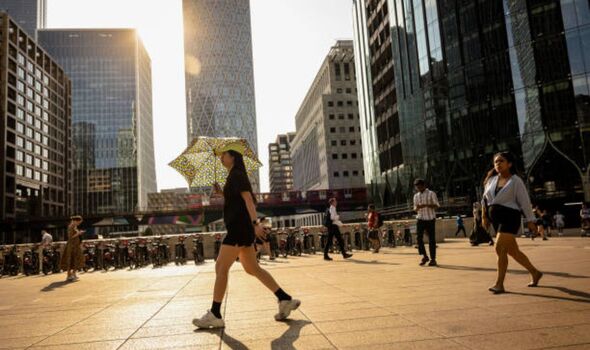 Then for later in the week: “Showers, locally heavy with a risk of thunder clearing from Scotland through Friday.

“Further rain follows for the northwest late in the day and into the weekend.” 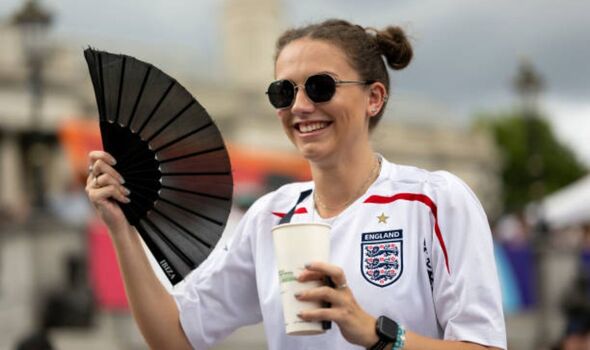 As we advance further into August temperatures are likely to stay hot and sunny in the south, while the north may see more rain and cloud outbreaks.

The lack of rain seen so far this year has led many to predict that drought restrictions may soon be in place in the UK.

Hosepipe bans and farm irrigation restrictions could be introduced in August, with England and Wales seeing only 18 percent of average rainfall levels for the month of July this year.