AccuWeather forecasters warn that this pattern may continue over the coming days. The Met Office had issued an amber warning for the UK on Thursday with torrential downpours in London, as rain is set to spread across the south-east until about 10pm.

AccuWeather Meteorologist Robert Richards said: “The area of low pressure that spawned storms in France will continue to move across north-central Italy and across the Alps into western Europe this weekend causing heavy rain and severe thunderstorms once again.”

The Met Office said the unsettled weather will continue through the weekend with sporadic showers for most of the UK and at times more consistent rain building in from the west and north-west.

The Environment Agency has issued 15 flood alerts, with up to 100mm of rain possibly falling in some areas.

Heavy rainfall led to roads across England, Wales and Scotland becoming flooded on Tuesday after weeks of unprecedented hot temperatures and tinder-dry conditions. 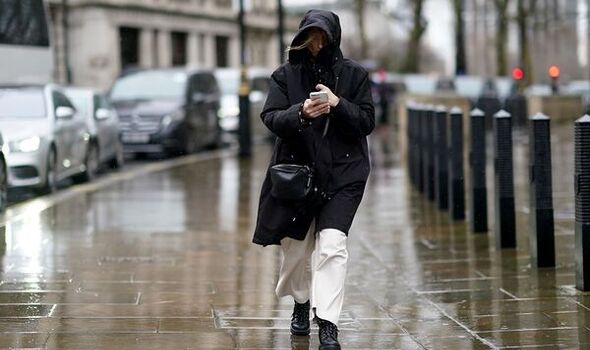 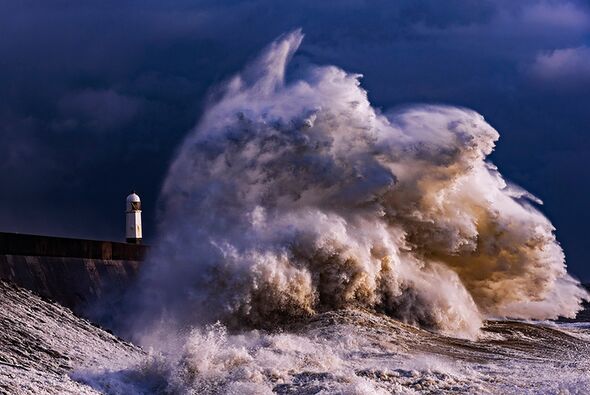 Last month was declared the driest July in England for more than 100 years.

According to the weather experts, there will still be strong sunshine, especially for southern and eastern areas, lifting temperatures into the low 20Cs.

A few places could reach 24 to 26C this weekend but it’s not going to feel like it did in that extreme heat.

However, there is still little rain in the forecast for southeastern Britain, even eastern counties.

Jo Farrow, weather expert with Netweather.tv said: “To start the weekend there will be a main low pressure centred over Iceland and a smaller low that will run to the south of it. Gales are forecast with strong gusts for west coast Scotland and the north coast of Ireland.

“This will throw frontal rain into Ireland and NW Britain during Friday night and Saturday morning. Showers then feed in from the Atlantic over more of Northern Ireland and Britain. But some parts stay dry and bright, even sunny and warm.

“A mixed forecast for the Edinburgh festival. It should be dry for Friday evening but then a more unsettled picture for the weekend days.

“The risk of showery rain moving through with bright or sunny spells in between. Saturday looks blustery and temperatures will be 15 to 18C 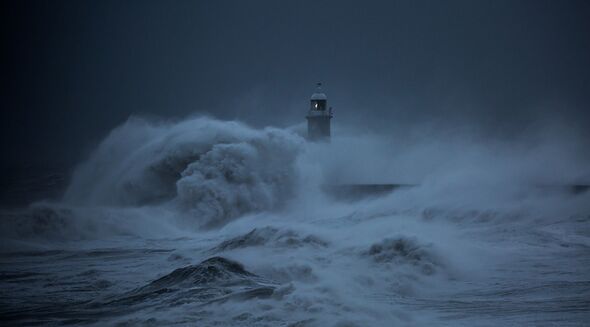 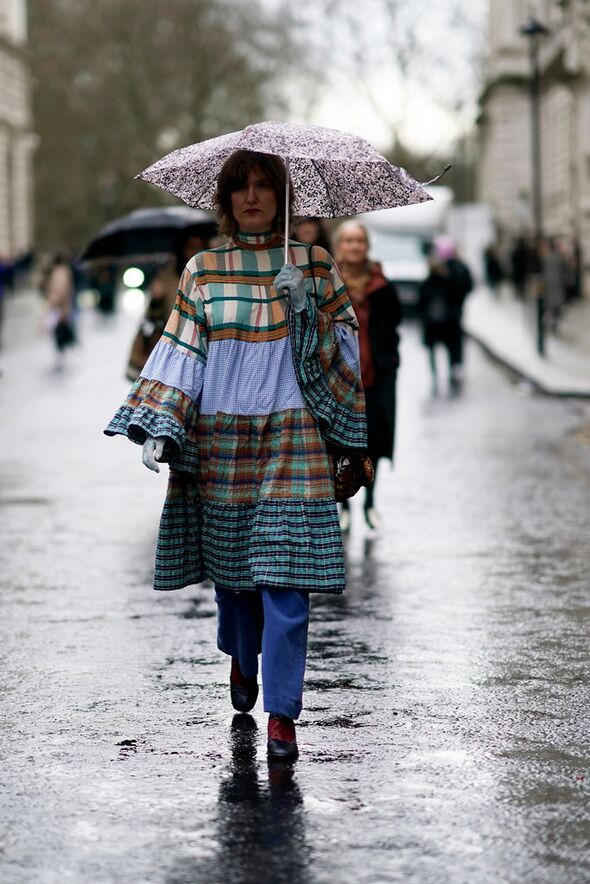 “Then a lull later in the day and overnight before another low pressure begins to head in from the west. Ahead of this, there will be fine weather, again with sunshine.

“The models vary about the next batch of rain. The ECM shows cloud increasing over Ireland and rain setting in.

“It looks to reach over the Irish Sea to Wales on Sunday afternoon and spread over more of western Britain and Northern Ireland by the evening.

“There is some uncertainty about the positioning of the smaller lows and which strip of the UK will see the heavier rain as they move eastwards.

“The Netwx-MR model holds the Sunday rain back until the early hours of Monday and so Sunday remains a fair day, with more warm sunshine. It also won’t be as blustery as on Saturday.”