LONDON (Reuters) – The British government was too slow to react on a number of fronts to the novel coronavirus outbreak that could cause the deaths of 40,000 people in the United Kingdom, a leading public health professor told lawmakers on Friday. 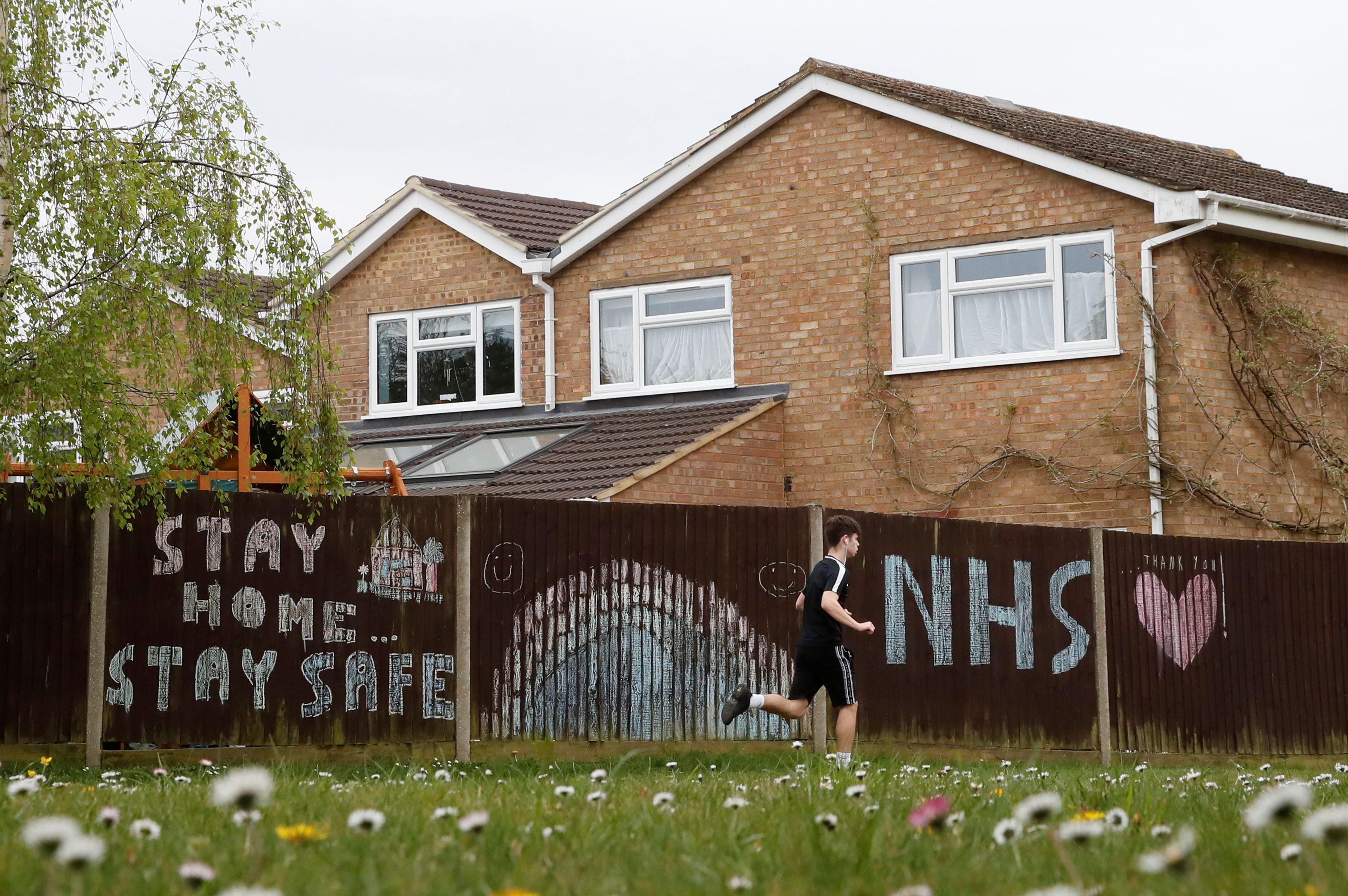 Prime Minister Boris Johnson initially refrained from approving the stringent controls that other European leaders imposed but then closed down the country when projections showed a quarter of a million people could die in the United Kingdom.

So far, more than 14,576 people with COVID-19 have died in British hospitals, though new official data indicates the true death toll could be much larger.

“Where were the system errors that led us to have probably the highest death rates in Europe?” Anthony Costello, professor of International Child Health and Director of the UCL Institute for Global Health, told the Health and Social Care Committee.

“We have to face the reality of that: We were too slow with a number of things,” Costello told the committee. “We could see 40,000 deaths by the time it’s over.”

Costello, a paediatrician who is an expert in epidemiology, said the government should make sure its response to the second and additional waves of infection was not too slow.

The United Kingdom has the fifth highest official death toll from COVID-19 in the world, after the United States, Italy, Spain and France, though the figure only covers hospital fatalities and the real number is probably much higher.

British ministers have defended their response to the outbreak, saying they followed scientific advice and have responded with urgency in what amounts to a war-like situation.

Costello said the United Kingdom needed widescale testing and the right systems in place to deal with further flare-ups of the outbreak.

“The recent estimates, even from the chief scientific officer, is that after this wave – we could see 40,000 deaths by the time it’s over – we could only have maybe 10%, 15% of the population infected or covered,” he said.

“So the idea of herd immunity would mean another five, six waves maybe in order to get to 60%,” he said. “We have got to pray the vaccinologists come up.”

Health Secretary Matt Hancock said mass community testing was part of the British strategy, though the government has yet to find an antibody test that is accurate enough to be used.

“It is part of the strategy, we will be introducing it when we can,” Hancock told the committee.

He said testing was being expanded to include the police, the fire service, prison staff, critical local authority staff, the judiciary, and the work and pensions ministry.

But he was questioned by lawmakers about the daily death toll data – which gives hospital deaths but ignores deaths at home or in care homes.

Hancock said the rate of deaths due to COVID-19 in care homes was higher than the 2% of the total indicated by official data, adding he was concerned about how the novel coronavirus was spreading in places housing vulnerable people.

“We do know the number of people who die outside hospital and they very largely die at home,” Hancock said. 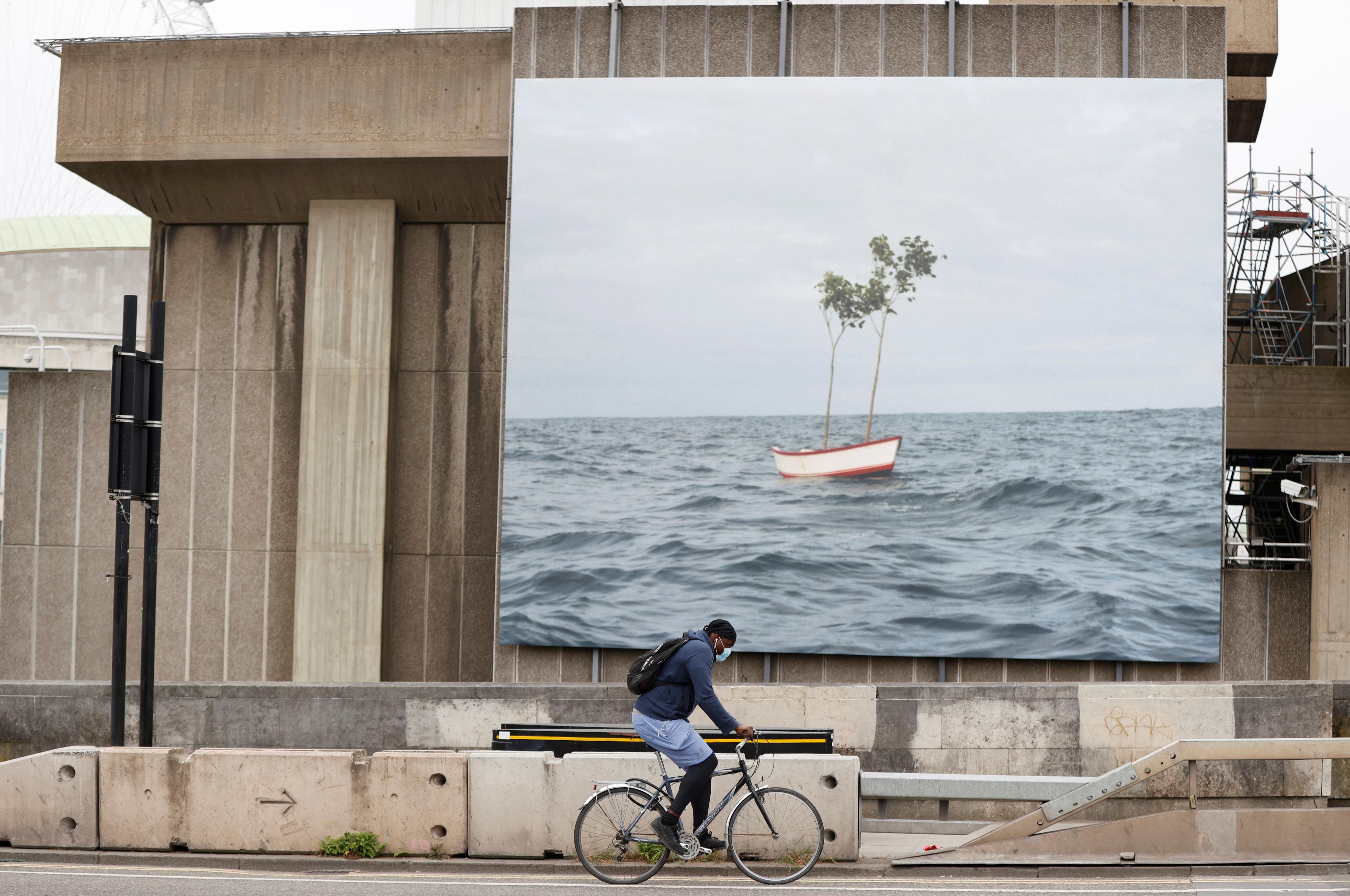 One worrying side effect of the COVID-19 lockdown has been a halt in the number of people seeking medical help with suspected cancer cases, Hancock said.

“Far, far fewer people are coming forward,” he said. “We’d spent an awful lot of time … driving up those coming forward for cancer treatment. And that has been brought to a juddering halt by this virus.”