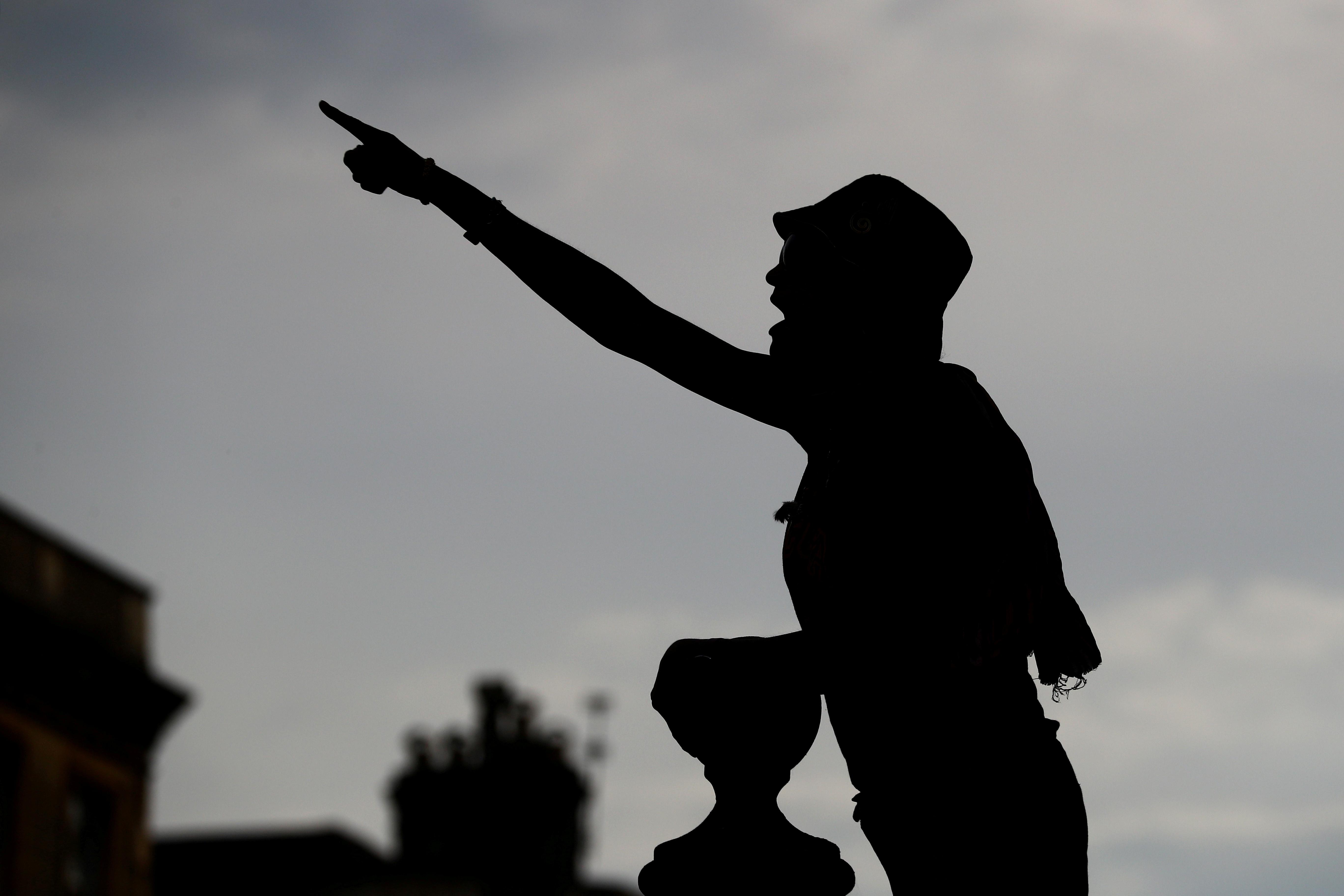 (Reuters) – British courts are preparing to fast-track prosecutions for the Black Lives Matter protests, as justice secretary Robert Buckland has told magistrates to model the process along the lines of the response to rioting in London in 2011, The Times newspaper reported.

The plans made by Buckland and Interior Minister Priti Patel will lead to offenders being jailed within 24 hours of arrest to defuse disorder if they are found causing vandalism, criminal damage or assault on police officers, the report said.

The British government will publish a consultation on plans to double maximum sentences for assaulting emergency workers to two years, according to the newspaper.

Anti-racism protests have swept across the United States, Britain and other parts of the world following the death of an unarmed black man, George Floyd, on May 25 after a Minneapolis policeman knelt on his neck for nearly nine minutes.

London was hit by a series of riots in the summer of 2011 after police shot dead a man who was a known criminal. An inquest found that police acted lawfully in that case.

In Britain, the protests over Floyd’s death have reignited a debate about the country’s imperialist past and a number of statues of those associated with that past have been taken down.

Prime Minister Boris Johnson’s spokesman said earlier that more needs to be done to eradicate prejudice and create opportunity for all in Britain.

However, he added that such demonstrations should not lead to violence, unlawful actions or the disregarding of social distancing put in place to prevent the spread of the novel coronavirus.