DUBAI (Reuters) – The United Arab Emirates said on Saturday it was shutting major tourism and cultural venues, including the Louvre Abu Dhabi museum and the Ferrari World theme park, from March 15-31, as Gulf states stepped up measures against coronavirus. 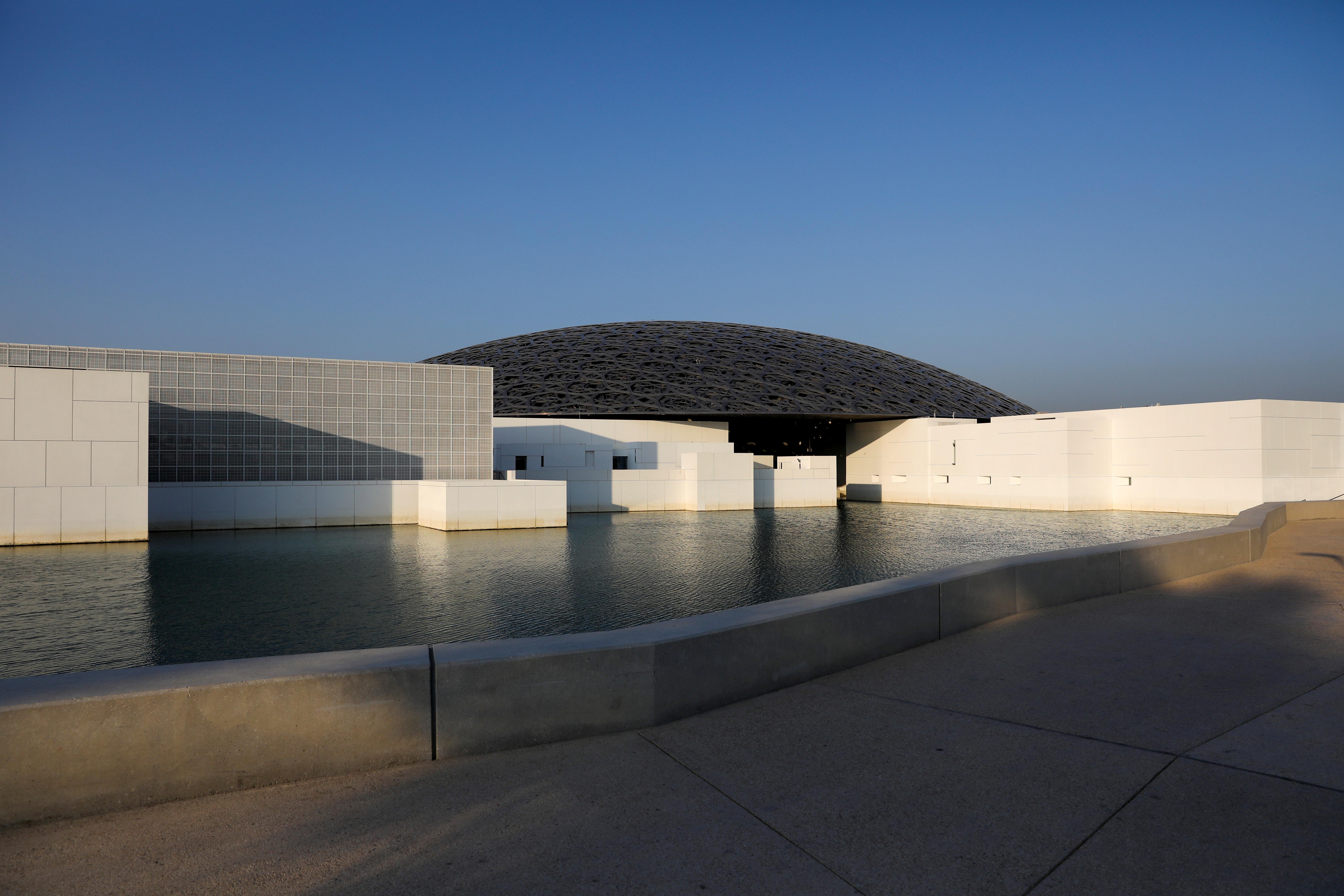 The UAE civil aviation authority also announced a suspension of all flights from and to Lebanon, Turkey, Syria and Iraq, starting March 17 until further notice.

Dubai, the UAE’s regional business and transit hub, said it was cancelling all events planned in March and asked hotels not to host wedding celebrations during this period.

A number of shops have voluntarily closed in Dubai to contribute to the containment efforts.

Gulf Arab states have stepped up measures to contain the coronavirus outbreak, with Saudi Arabia and Kuwait taking the most drastic decisions by cancelling all international flights.

Saudi Arabia has suspended all international flights for two weeks, starting on Sunday, while Kuwait did not specify a period for the lockdown which started on Saturday.

The Gulf Cooperation Council (GCC), a group of six oil-rich Arab monarchies which also includes Qatar, Bahrain and Oman, has reported nearly 850 coronavirus cases, mostly of people who had traveled to Iran or who were contaminated by them.

No death has been reported in the GCC, unlike in Iran where the death toll rose by nearly 100 on Saturday to 611, out of a total of 12,729 infections.

Oman, which has the lowest number of infections in the region at 20, said on Saturday all schools and educational institutions would close for a month, a precaution taken by other GCC states.

Saudi Arabia has canceled all sports events until further notice and decided to close all sports centers, state media said.

The UAE will suspend all visa issuance, except to foreign diplomats, starting on March 17, the official news agency WAM reported, citing immigration authorities.

Qatar will stop issuing visas upon arrival to a number of European nationalities from Sunday, the government communication office said.

Qatar confirmed 17 new infections on Saturday, bringing the total diagnosed with the disease to 337, the highest in the GCC, followed by Bahrain with 211 and Kuwait with 104.

Gulf health authorities have intensified pleas to the population to avoid gatherings and are carrying out campaigns to sanitize public places.

Police in Kuwait used drones fitted with loudspeakers to urge people on the streets to avoid gathering.

“I urge you by God to stay at home,” Kuwaiti Health Minister Basel Al-Sabah said on state TV.