US citizens will conclude voting as we reach election day with Joe Biden edging out President Donald Trump in the polls.Throughout the race, the Democrats have boasted a comfortable lead of around 10 points in national polls, and have also been tipped to win in key swing states.Even Texas, which has been red since 1976, could be up for grabs as the most divisive vote for decades reaches its climax today.While Mr Biden will be encouraged by polls, President Trump mounted a comeback in 2016, and will be hopeful that he can do so again.Many are concerned that Mr Trump wouldn’t accept defeat once votes have been counted, but one prominent conservative in the US suggested the President may want to lose.

Tucker Carlson is extremely well connected within the Republican Party, and has emerged as one of the most opinion-splitting figures in US politics.

While he is rarely hesitant to make shocking claims, his speculative suggestion that Mr Trump may want to lose the election surprised many.

In April last year, Mr Carlson said: “Everyone assumes he wants to be reelected, most presidents do, but what if Donald Trump had decided he’s had enough?

“Too many investigations, too much nastiness, too few upsides. It wouldn’t be a crazy conclusion. How would you like to spend your 70s locked in the White House?” 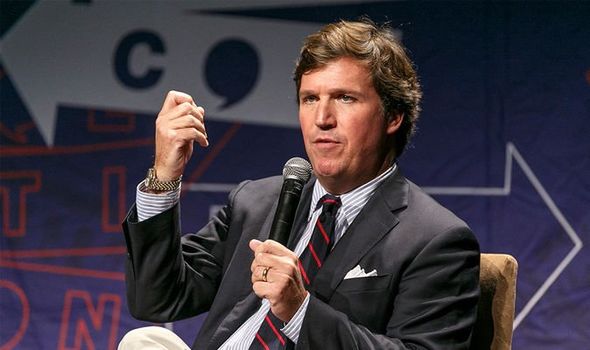 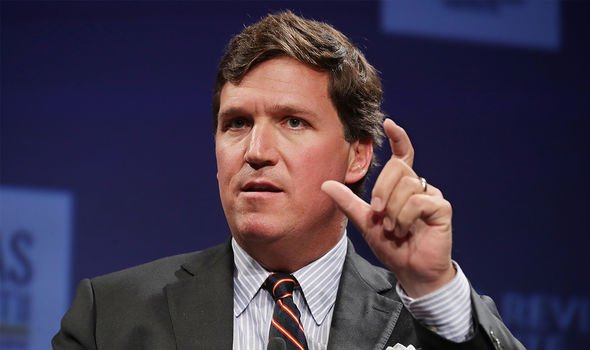 He added: “If the president did all that, the message would be very clear he has no idea what he ran on in 2016. He just wants out.”

Mr Trump unleashed his fighting talk this week in his final pitch to voters.

He said in a speech before returning to the White House: “I was elected to fight for you and I’ve fought for you harder than anyone has ever fought before.

“Do you want to be represented by a politician who hates you?”

At one stage, some experts suggested Mr Carlson could make a shock bid to replace Mr Trump in 2024. 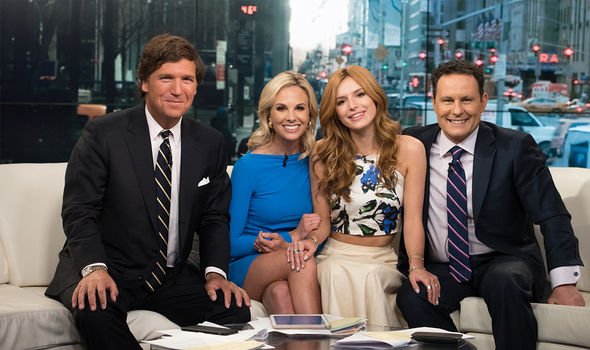 Former Republican candidate for Congress Vernon Robinson said in September that “Tucker Carlson will be the Republican nominee” in 2024.

Meanwhile, commentator Rich Lowry, who is also Editor of the conservative National Review, noted Mr Carlson’s influence in the Republican Party, claiming this could make him a plausible candidate.

He added: “There is at the very least a significant faction within the Republican Party that [Mr Carlson] has a huge stake in and arguably leadership over.

“If he has political ambitions, he has an opening. He has a following and a taste for controversy. He’s smart, quick on his feet and personable. Political experience matters less than it once did.” 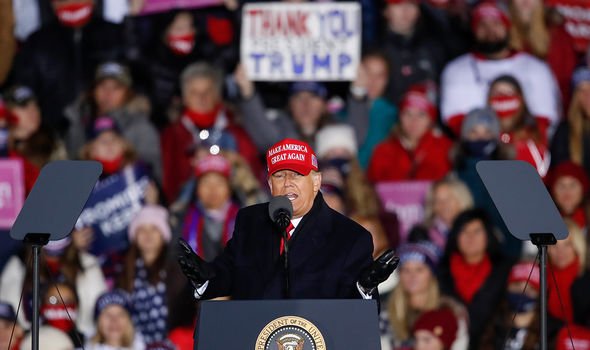 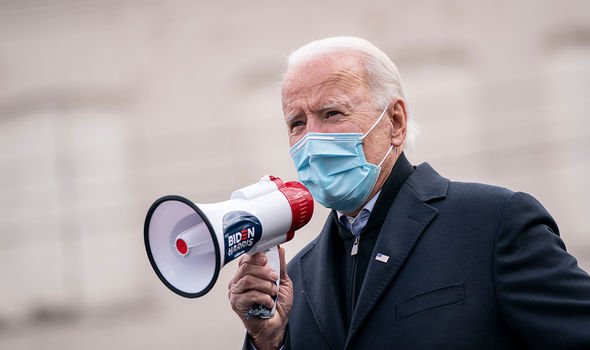 Professor Stephen Burman, an expert in US politics, told Express.co.uk that it is a possibility the Republican Party could follow the Trump formula in 2024 and go for another celebrity, but said it is more likely they will go for a moderate.

He said: “The Republicans will need a candidate who is moderate, and also articulate in espousing in a conservative policy. They’ll also need to be able to throw red meat to the base, however.

“I certainly don’t rule out the possibility of a celebrity becoming the candidate. The days when presidential candidates have to have legislative experience are gone.

“The way the media is, political communication, celebrities can come straight through.

“Oprah Winfrey’s on the one side and Tucker Carlson’s on the other. The world has changed in that respect but it’s impossible to predict.

“There are no longer those barriers. Reagan was a celebrity politician, but he had to be governor of California first.

“You don’t have to do that anymore. Politics has changed. It is a real phenomenon.”

Mr Carlson dismissed claims he would ever run for president in August.

The Fox News host told Mediaite’s The Interview podcast that he had “never wanted to be involved” in a move for the presidency.

He added that it’s “hard to imagine” a country where he would be considered a serious candidate.