Tucker Carlson, a Fox News host and polarising character in US politics, has emerged as a surprise preferred candidate to replace the US President should he lose the election. Polling paints a bleak picture for Mr Trump, who has languished ten points behind Joe Biden for much of the race, with key swing states also appearing to gravitate towards the Democrats. The campaign still has two weeks remaining, but speculation over who could challenge in 2024 has already started.

Former Republican candidate for Congress Vernon Robinson told the Independent last month that “Tucker Carlson will be the Republican nominee” in 2024.

He added that Mr Carlson would “solidify America First” and continue President Trump’s legacy, and that he would be happy to help the Fox News stalwart campaign if he did decide to run.

Mr Robinson continued: “We’re not in the crystal ball business, we’re in the ‘changing objective reality on the ground’ business, and it looks like some of that reality is changing.

“If I have anything to do about it, I will try to create a draft committee to make sure there are shock troops organised.”

Luke Thompson, a Republican strategist, lauded Mr Carlson as a ” talented communicator with a massive platform”.

He added: “I think if he runs he’d be formidable.” 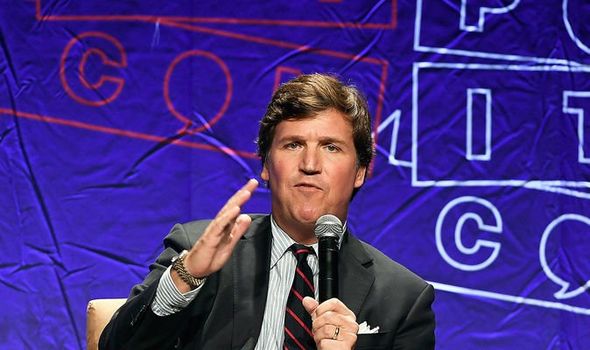 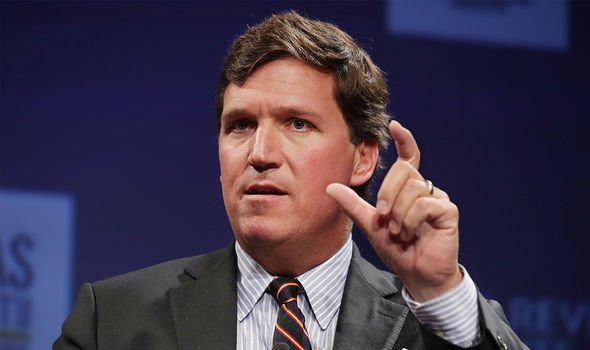 Rich Lowry, editor of the conservative National Review, said earlier this year that “no one can dismiss this and say it’s completely implausible”.

Mr Lowry highlighted the huge influence the journalist has within Republican circles.

He said: “There is at the very least a significant faction within the Republican Party that [Mr Carlson] has a huge stake in and arguably leadership over.

“If he has political ambitions, he has an opening. He has a following and a taste for controversy. He’s smart, quick on his feet and personable. Political experience matters less than it once did.” 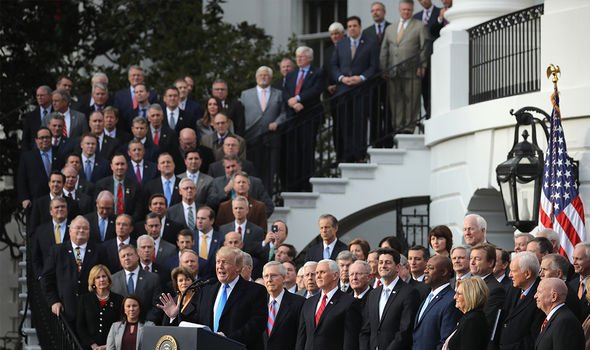 Sam Nunberg, a former top political aide to Mr Trump who knows Mr Carlson, told Politico earlier this year that if the news anchor wanted to run, he would win the nomination.

He said: “Let me put it this way: If Biden wins and Tucker decided to run, he’d be the nominee.”

But Mr Nunberg said he doesn’t believe Mr Carlson will run because “he’s so disgusted with politicians”.

In August, Mr Carlson said he would not run for President.

The Fox News host told Mediaite’s The Interview podcast that he had “never wanted to be involved” in a move for the presidency, adding that it was “hard to imagine” a country where he would be considered a serious candidate. 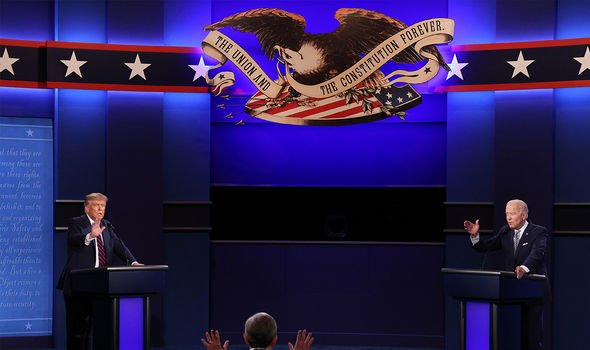 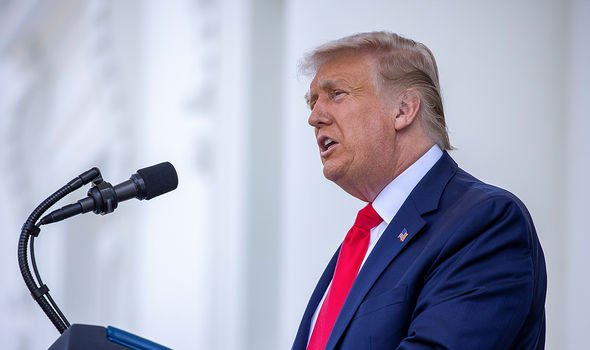 He also said that he loved what he was doing at Fox News and planned to stay at the network for the duration of a contract that “extends a while”.

“I’ll tell you this: I’m completely committed to saying what I think is true, and politics is a hard place to do that.

“I love what I’m doing. I’m grateful to work at Fox, I’m not just saying that… so I’ve got a contract that extends a while and I plan to be here.

“Imagine a country where I’m considered a serious candidate for something, it’s just hard to imagine anything like that.”