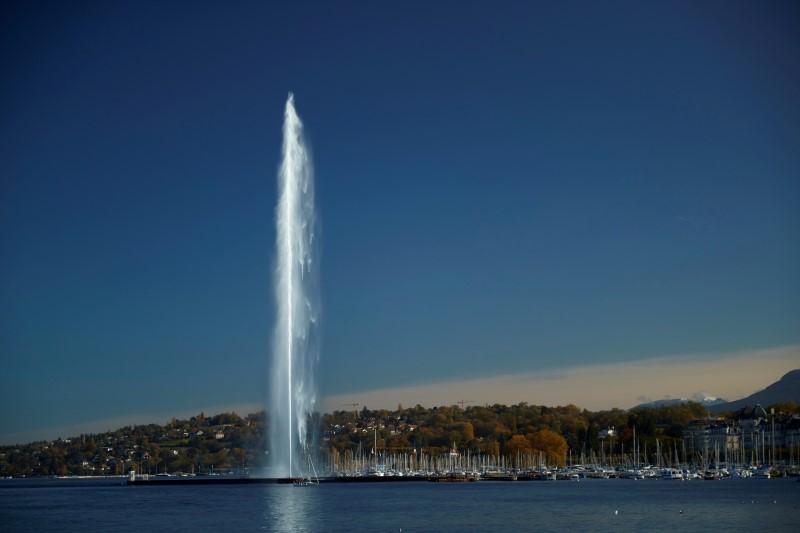 GENEVA (Reuters) – Three people employed by the U.S. diplomatic mission in Geneva have contracted coronavirus, but are in “good condition”, a spokesperson told Reuters on Thursday, declining to give specifics.

U.S. Secretary of State Mike Pompeo said on Tuesday that a handful of State Department employees across the globe had tested positive for the novel coronavirus, but gave no details on where they were based or whether they had returned to the United States.

“The confirmed cases are in good condition and in self-quarantine, as are the close contacts. Due to privacy concerns, we are not able to share additional information,” the spokesperson said, adding that the premises were being sanitized to prevent further infection.

The mission is believed to employ more than 200 diplomats and local staff, many of them now working from home.

The United Nations European headquarters is located in the Swiss city and cases have been identified among staff at organizations including the World Health Organization (WHO) and the World Trade Organization (WTO), and at international schools in the Geneva region.