MELBOURNE (Reuters) – Thousands of Australians gathered in protests on Saturday embracing the cause of U.S. protesters angered by the death of a black man in police custody, defying bans and police warnings that fines will be issued for breaching social-distancing rules. 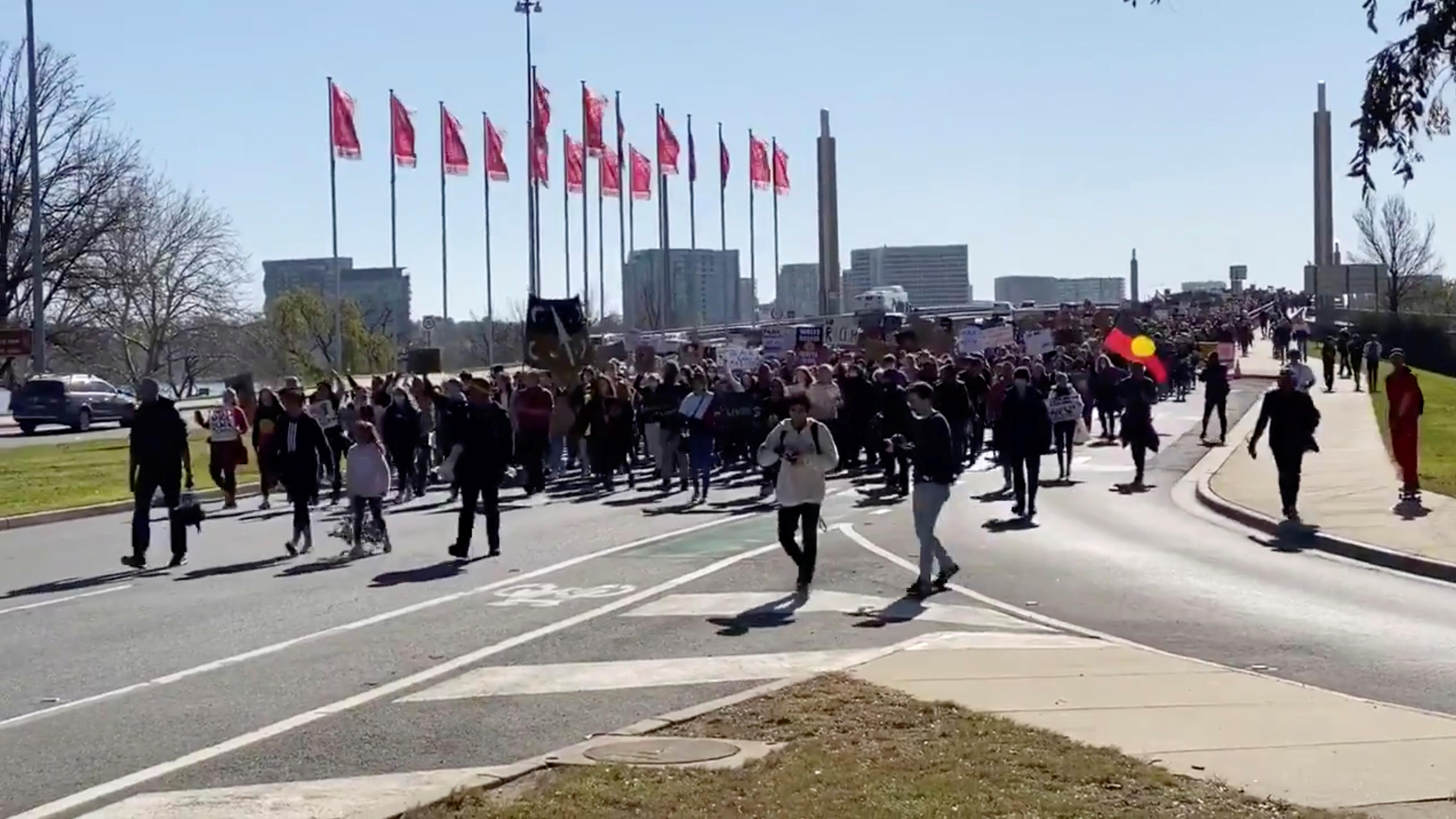 Inspired by the death of George Floyd – who died in Minneapolis after a white policeman knelt on his neck for nearly nine minutes – rallies were also set to take place in Sydney, Melbourne, Adelaide and Hobart.

In the United States on Friday, prominent Democratic politicians adopting the slogans of the nationwide protests and announced reforms, as tensions remained high in major cities after days of largely peaceful protests that saw sporadic violence.

Australians were also using their protests to call for an end of mistreatment of indigenous Australians by police. Many protesters in Brisbane were wrapped in indigenous flags.

Organisers of a Sydney protest launched an urgent appeal on Saturday to allow for the rally after the Supreme Court of the state, New South Wales, ruled it on Friday unlawful under coronavirus restrictions.

Protesters vowed to rally even without a permit, with Australian media reporting there were still about 5,000 people expected to attend the Sydney protest.

NSW Police Minister David Elliott said the police were prepared “for anybody” who flouts the law.

“Freedom of speech isn’t as free as we would like it to be at the moment,” Elliott said. “Rules at the moment are clear.”

In Victoria in Australia’s southeast, which is still battling outbreaks of the new coronavirus and where social distancing rules allow for gatherings of no more than 20 people, health authorities were urging people not to attend the rallies.

“It is not the time to be having large gatherings,” Victorian Chief Health Officer Brett Sutton told a briefing.

(Story corrects typo in headline, no change to text)