Professor Irina Sannikova could be placed under criminal investigation after failing to disclose the trip or self-isolate when she arrived home. She allegedly became a super-spreader by attending conferences and meetings with colleagues and medical students. And her actions reportedly resulted in at least 11 people testing positive for coronavirus.

She is an irresponsible person.When she recovers, I will charge her

Around 700 people have been tested and another 500 are now undergoing checks as fellow medics branded her a “biological hazard”.

Dr Sannikova is the chief infections doctor in Stavropol, an area half the size of England.

She was diagnosed with coronavirus and out in a ventiliator on Wednesday, six days after flying back from Madrid.

Her condition is described as “moderately grave” but her life not thought to be in danger. 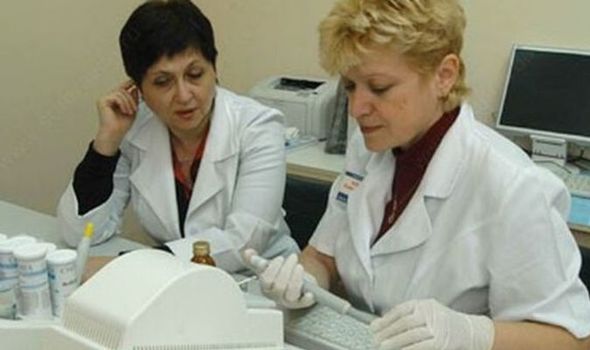 A preliminary criminal case against Dr Sannikova is reportedly already underway and she could face up to five years in jail for concealing details of her Spanish holiday.

Regional governor Vladimir Vladimirov said: “She is an irresponsible person.

“When she recovers, I will charge her.” 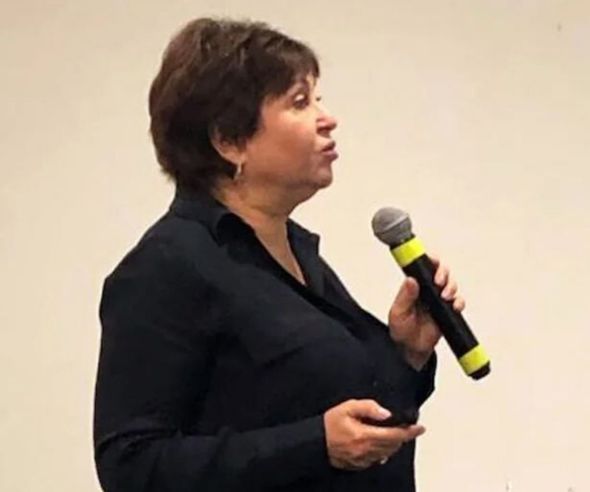 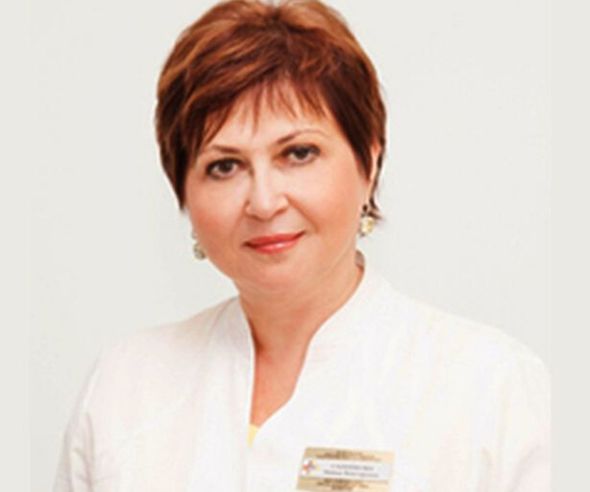 Dr Sannikova is an internationally recognised medic and leading expert on infectious diseases in southern Russia.

She was branded “selfish” after it emerged she had appeared on TV to lecture Russians on the importance of the “social responsibility” of self-isolating if they are suspected to have the virus.

As of Friday, 253 people have tested positive for coronavirus in Russia, with the highest number of cases in Moscow.

Russia confirmed its first coronavirus related death on Thursday when a 79-year-old woman died as a result of a blood clot. 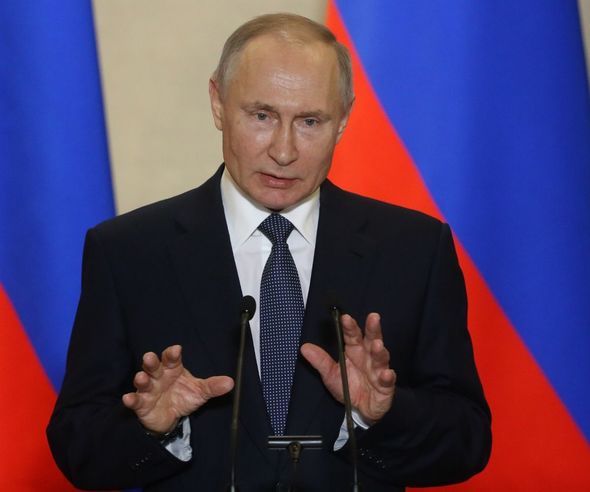 Prime Minister Mikhail Mishustin called for people to “cut down on contacts as much as possible” during a Government meeting, before banning gatherings of more than 50 people and closing universities and schools.

President Vladimir Putin said that the situation in Russia is “generally under control” and the Government has promised to ramp up testing numbers.

Mr Putin also said outbreaks of infection had been controlled as Russia had closed its borders to tourists and foreigners.