MADRID (Reuters) – Spain, one of the countries worst hit by the global coronavirus epidemic, on Monday started to ease tough lockdown restrictions that have kept people confined to their homes for more than a month and put a brake on economic activity. However, this was the smallest proportional daily increase in the number of deaths and new infections.

With signs indicating the situation was taking a tentative turn for the better, some businesses, including construction and manufacturing, were allowed to reopen.

But most of the population were still confined to their homes, and shops, bars and public spaces will remain closed until at least April 26.

People at main transport hubs were handed face masks by police as they went to work on Monday morning.

“The health of workers must be guaranteed. If this is minimally affected, the activity cannot restart,” Interior minister Fernando Grande-Marlaska told Cadena Ser radio station.

Lockdown restrictions have helped slow a spiralling death rate that reached its peak in early April, but they have tested the resolve of people cooped up inside their homes.

“You finally convince yourself that we are at home for a good cause,” said Benito Guerrero, 28-year-old communication consultant still locked at home in Madrid.

“I wouldn’t want to go back to work again until it is strictly necessary since that would put my health and others at risk.”

Only a few commuters came in and out of Madrid’s usually bustling Atocha train station on Monday morning. Road traffic was light too, with mainly public buses on the streets.

Carlos Mogorrón Flores, a 27-year-old civil engineer in Talarrubias, Extremadura, was planning to return to work on Tuesday after the holiday although he said that was still risky.

“I would have preferred to wait 15 more days confined to home or at least one more week and then come back. You are always afraid of catching it and even more so knowing that your life may be in danger, or your relatives,” he said.

“I live with my parents and sister and they don’t leave the house. That’s what scares me the most.”

Spanish Prime Minister Pedro Sanchez said on Sunday the decision to restart some sectors was taken after consulting a committee of experts. Any further winding down would depend on gains made against the virus, he said.

“We are still far from victory, from the moment when we canpick up our normal lives again, but we have made the firstdecisive steps in the path towards victory,” Sanchez said.

However, some regional leaders criticised the moves, fearing a resurgence of the outbreak.

Elsewhere in Europe, deaths in Italy from the epidemic rose over the weekend to 19,468 and the number of new cases climbed to 4,694 from a previous 3,951. It was the highest daily death toll since April 6.

After easing from peaks around the end of March, Italy’s daily death and infection tallies have declined but are not falling steeply as was hoped by Italians who have been in lockdown for a month.

Nor was there any indication the United Kingdom would lift restrictions anytime soon as the death toll passed 10,000.

A scientific adviser to the government said Britain risked becoming the worst-hit country in Europe.

Prime Minister Boris Johnson left hospital after several days in hospital with a serious case of the coronavirus In a statement thanking hospital staff, Johnson said “things could have gone either way” for him.

In Germany, senior politicians began debating a potential easing of restrictions imposed since mid-March. The number of new infections and deaths has declined in the country, which has weathered the pandemic better than neighbours Italy, Spain and France.

The coronavirus is weighing heavily on the Spanish economy, with some 900,000 jobs lost since mid-March.

One company reopening, Burgos-based industrial group Nicolas Correa, said it would take measures to prioritise the health of its staff.

“We will continue to work in shifts, with staggered entries and exits to avoid concentrations of staff,” it said, adding that all workers would be provided with protective equipment.

In Catalonia, Spain’s second-worst hit region, the government warned that the resumption of some work could lead to a rise in infections and wipe out the gains of the lockdown.

The regional government issued recommendations including measuring employees’ temperatures before entering the workplace and controls outside metro stations to guarantee a one-third occupancy rate. 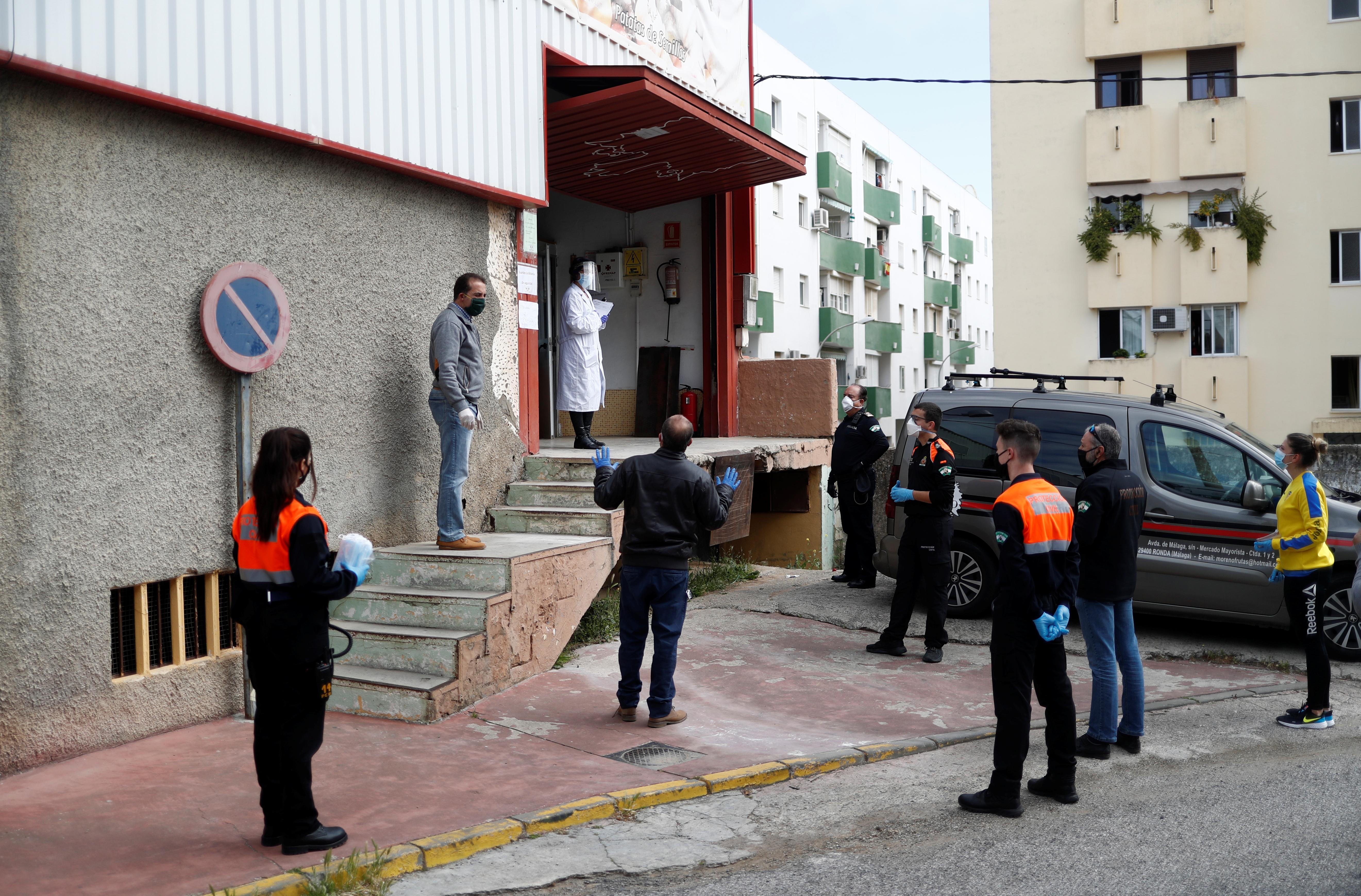 “I think the confinement measures have been essential in flattening the curve of new infections and making me feel secure, and I consider myself very lucky to be able to continue my work from home,” said Emily Tewes, 31, an environmental consultant in Barcelona.

“I’m not considered an ‘essential worker,’ but if I was, I might feel a bit concerned about having to return to work and travel on public transport this week.”

Traditional festivals have also been disrupted by theepidemic, including Sevilla’s famed Holy Week.

Related posts:
Latest Posts
Analysis: Water becomes a commodity
Covid 19 coronavirus tracking: We’re poster slackers but taking to Bluetooth
Covid-19: Race on to complete NZ’s new vaccination register
Tiwai fallout: What the deal means for power prices, politicians and investors?
Improving Investor Behavior: Understanding inflation, the cancer of retirement planning (Part 1) – The Denver Post
Recent Posts
This website uses cookies to improve your user experience and to provide you with advertisements that are relevant to your interests. By continuing to browse the site you are agreeing to our use of cookies.Ok