Ukraine has claimed an official victory over the now-famous Snake Island in the Black Sea. Russian forces were driven from the island after an artillery and missile assault by Ukrainian forces, something the Kremlin has denied.

Natalia Humeniuk, spokesperson for Ukraine’s southern military command, told a news conference: “The military operation has been concluded, and … the territory [Snake Island] has been returned to the jurisdiction of Ukraine.

Last week Ukrainian forces succeeded in taking back the small but important island after a sustained attack on Russian forces stationed there.

“The enemy hurriedly evacuated the remains of the garrison with two speed boats and probably left the island. Currently, Snake island is consumed by fire, explosions are bursting.” 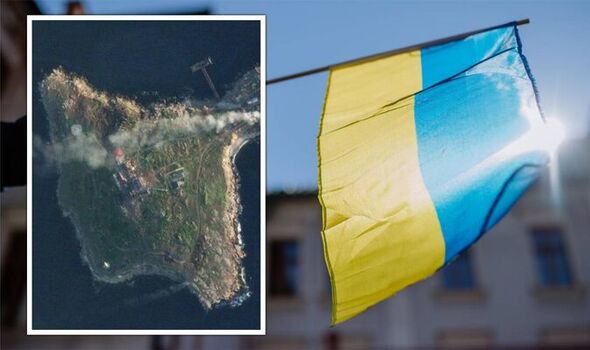 The small outcrop was famously taken by Russian forces on the first day of the invasion, with a clip of Ukrainian defenders of the island telling a Russian warship to “go f**k yourself!” becoming a poignant symbol of Ukraine’s defiance of Moscow.

Thirteen Ukrainian guards were captured by Russia during the initial conflict on Snake Island – known as Zimiinyi Island locally – but were later released in a coordinated prisoner swap.

Russia’s defence ministry said last week it had decided to withdraw troops from the island as a “gesture of goodwill” so a UN humanitarian corridor for the export of wheat can be opened.

Russian Defence Ministry said: “In order to organise humanitarian grain corridors as part of the implementation of joint agreements reached with the participation of the UN, the Russian Federation decided to leave its positions on Zmiinyi Island.” 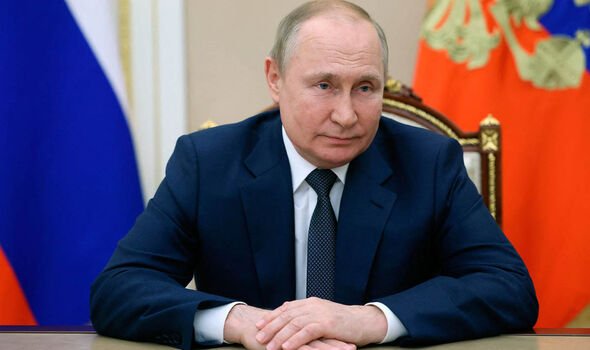 Despite the ongoing war on Ukrainian land, the victory on Snake Island was made official on Monday when a Ukrainian flag was raised once again.

Ukrainian armed forces brigadier-general Oleksii Hromov told a briefing that his country’s forces were not yet occupying the island, “but they will be, believe me”.

But the reclaiming of the island is not just a symbolic success, but also a strategic one. 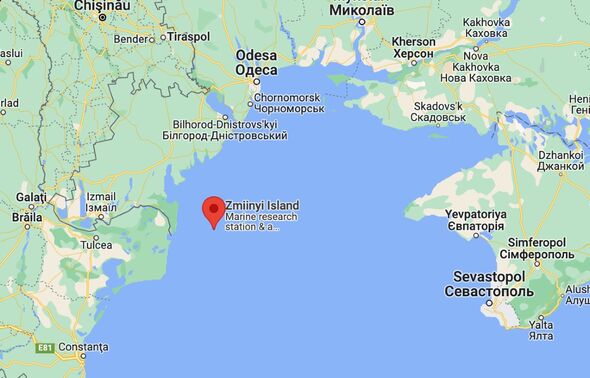 This includes the Black Sea port of Odesa, where a Russian blockade has been preventing the exportation of wheat from Ukraine since early on in the war.

Russia already controls a large stretch of Ukraine’s Black Sea coast, plus the Crimean Peninsula and the entire Sea of Azov.

By occupying Snake Island, there was a complete block of Odesa and meant exports of the vast majority of Ukrainian grain became impossible.

At this stage, Ukraine is still unable to safely reinstate the passage of wheat through the Black Sea as its Navy is not capable of defending exports against the vastly powerful Black Sea Fleet.

Turkey is working to facilitate negotiations between both sides, but any compromise is not expected before the next harvesting season in July.

Ukraine has also rejected an offer from Russia to escort grain convoys travelling from Odesa.