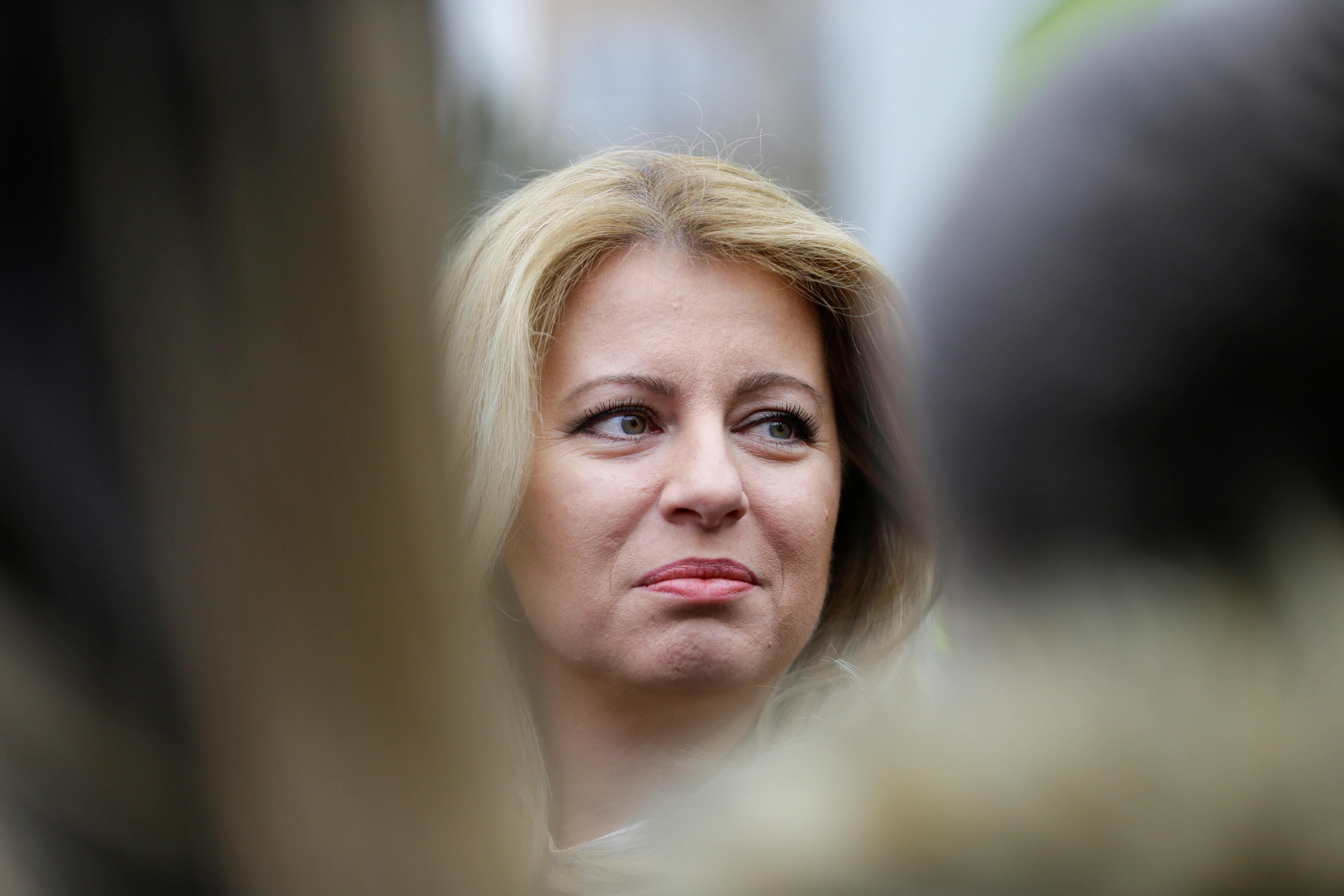 Matovic, 46, whose opposition OLANO party won a Feb. 29 election, has put together a coalition with three other parties that will command a majority in the Slovak parliament.

OLANO’s main election pledge was to reduce graft and sever ties between the outgoing government and business, but Matovic said the coronavirus epidemic demanded a smooth handover and cooperation with the outgoing administration.

“Slovakia is at a turning point. Now our only interest is to cope with the coronavirus crisis,” Matovic told reporters after meeting the president.

He said the new government would not make immediate personnel changes at ministries.

The administration will comprise the politically diverse OLANO and three smaller parties – Sme Rodina (We are Family), a socially conservative and eurosceptic party; SaS (Freedom and Solidarity), an economically liberal party; and Za Ludi (For the People), a mildly conservative party led by former president Andrej Kiska.

The new government will take over from the center-left Smer party which has ruled for 12 of the past 14 years.

OLANO is a politically amorphous, pro-EU and pro-NATO movement that drew attention to what it called the “mafia” connections of the outgoing government. It surged in polls just before the election to win a quarter of the vote.

Fighting the coronavirus, Slovakia has banned international passenger travel, closed schools and most shops. It has reported 63 cases of the coronavirus and no deaths.