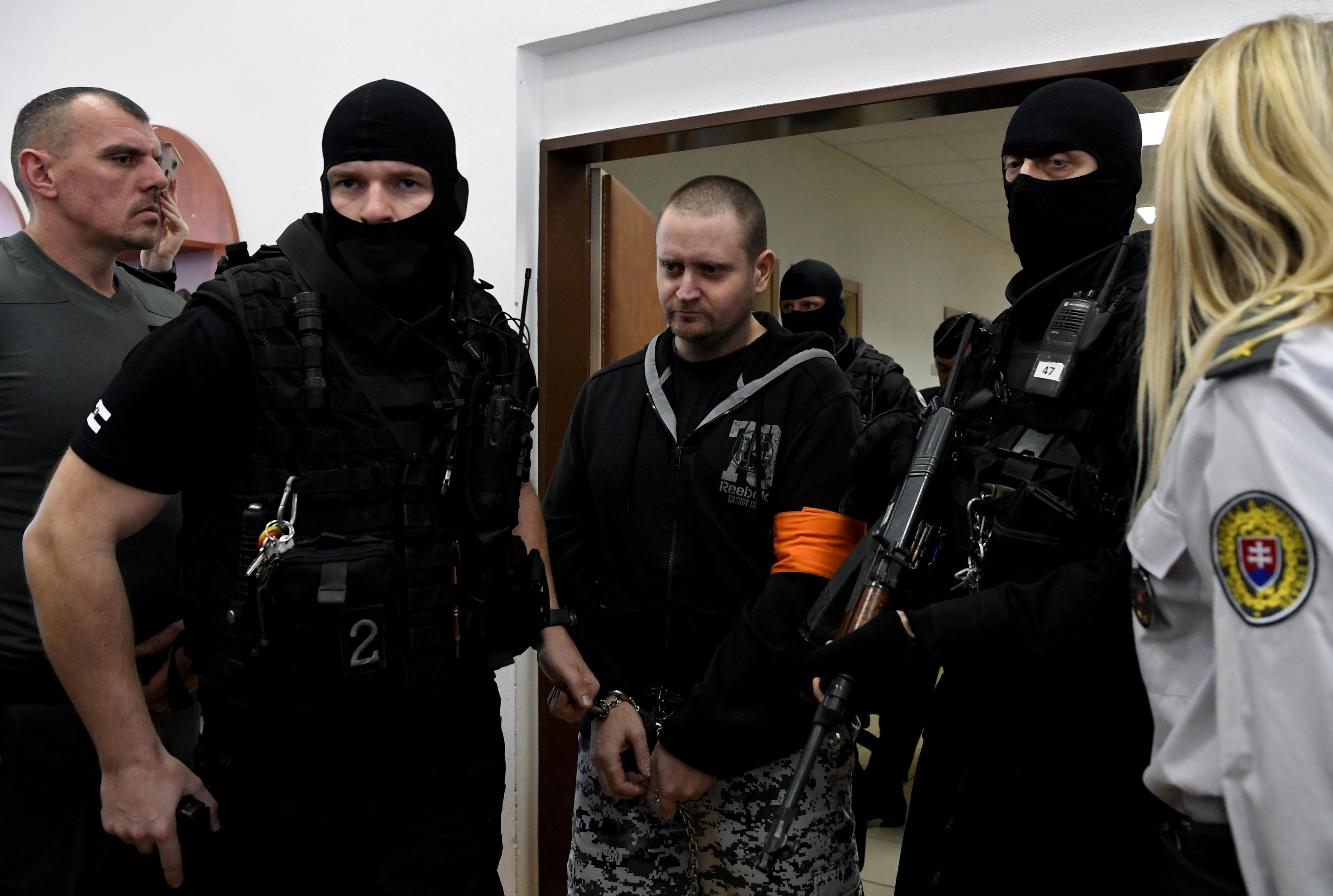 Marcek, 37, who was not present at the sentencing, had admitted guilt in the case, which led to nationwide protests and eventually brought down the Slovak government.

“It was cold-blooded and malicious. The victims did not have a chance to defend themselves,” presiding judge Ruzena Szabova of the Specialised Criminal Court said at the hearing in Pezinok, north of Bratislava. “His confession was a mitigating circumstance.”

Prosecutor Juraj Novocky, who asked for a 25-year sentence, appealed against the sentence.

Kuciak had reported on corruption and the links of influential businessmen to political, judicial and police leaders.

Businessman Marian Kocner, who was a target of Kuciak’s reporting and verbally threatened him in September 2017, is standing trial with two others in separate hearings on charges of paying for the murder.

High-level corruption and the Kuciak case were central topics in campaigning ahead of the EU country’s national election in February.

The centre-right Ordinary People (OLANO) led by Igor Matovic won a quarter of votes and formed a four-party coalition government, ousting the centre-left Smer, which ruled for 12 of the past 14 years, from power.

The other defendants, whose trial is due to resume on April 15, include Marcek’s cousin Tomas Szabo and Alena Zsuzsova, charged with being an intermediary in the case.

All three deny charges of murder but Kocner pleaded guilty to illegal ownership of ammunition found by the police in his house.

A fifth suspect, Zoltan Andrusko, admitted to facilitating the murder and was sentenced to 15 years in prison in December last year.

Marcek also admitted to killing businessman Peter Molnar in 2016 as part of his confession in the Kuciak case.