A shopper has been stabbed to death by a man who “refused to thank him” for holding a door open. The fight broke out after the stabbing victim complained of ill manners.

The incident took place in a tobacco shop in New York earlier this week.

The victim grew angry in the Park Slope, Brooklyn, shop after the suspect failed to say thank you after the door was help open for him, according to employee Kharef Alsaidi.

He told ABC news: “It was just about not saying ‘thank you’ for opening the door for him.” 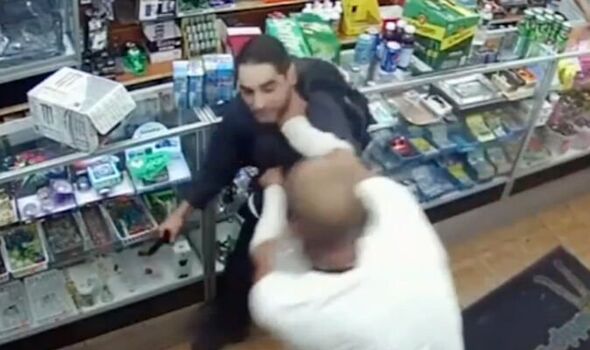 The suspect responded: “I didn’t tell you to open the door for me.”

The shop worker told of how the verbal dispute quickly escalated into a physical altercation.

Fighting between the suspect and the 37-year-old victim spilled outside, where the victim is understood to have taunted his later attacker.

Alsaidi said he heard him jibe: “Stab me if you can do it.” 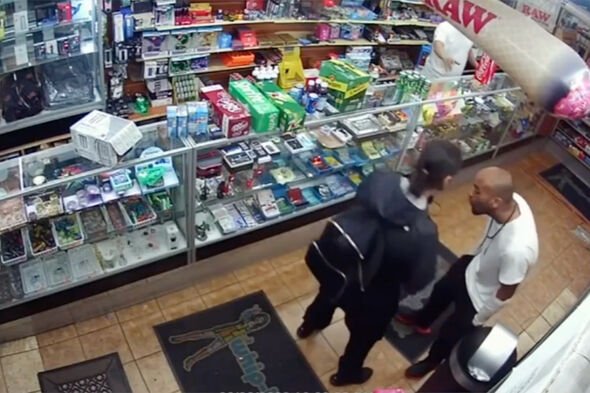 ABC reports that the suspect then grabbed a knife from his bicycle and stabbed the victim at least twice.

Wounds were suffered in the abdomen and neck, according to local authorities.

Alsaidi said: “The victim started screaming, ‘He stabbed me, he stabbed me’.”

The victim was “bleeding all over the floor” before the authorities made it to the shop.

He was taken to New York Presbyterian Brooklyn Methodist Hospital where he was pronounced dead.

Surveillance footage caught much of the altercation, and shows the shop worker attempting to stop the fight.

“I did my best to deescalate, but nothing worked.”

The suspect cycles away from the scene and is being searched for by the police.