The 23-year-old man from Baltimore was attempting to retrieve his mobile phone at the time. He was hiking on an unauthorised trail along with three relatives on Saturday morning when the incident happened, the Carabinieri of the provincial command of Naples revealed.

Remarkably following the fall the man only reported a few bruises on his hands, arms and back.

He was treated by an ambulance on the scene.

However, he insisted that he didn’t want to go to the hospital, according to the police. 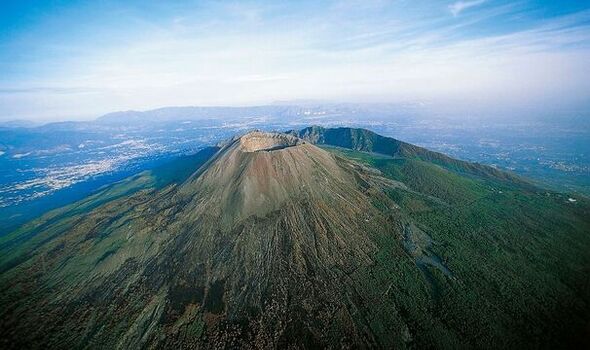 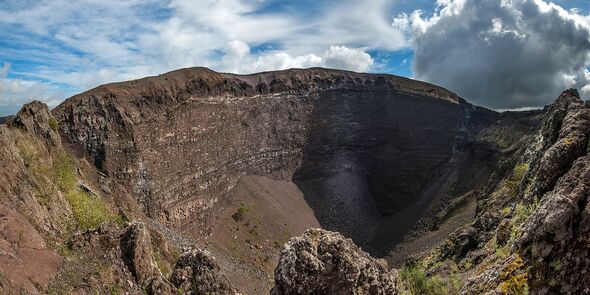 The path he was walking on had clear signs warning that access was forbidden, authorities added.

They also added that the prosecutor will decide whether to press charges for an invasion of public territory.

However, according to The Guardian citing local press reports, the man was taking a selfie when his phone fell out of his hand and into the Volcano.

He then went down into the crater before falling several metres and losing his balance. 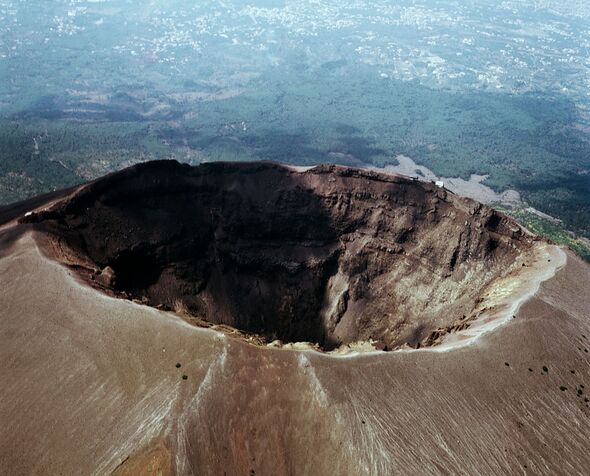 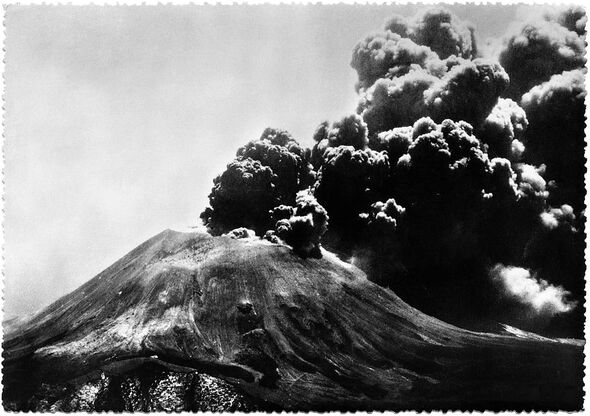 Vesuvius guides appeared first on the scene and abseiled into the crater to pull him out.

Mount Vesuvius last erupted in 1944 although authorities have been predicting another eruption for many years.

Although the Volcano is still active it is in a state of repose, according to the Vesuvius National Park website. 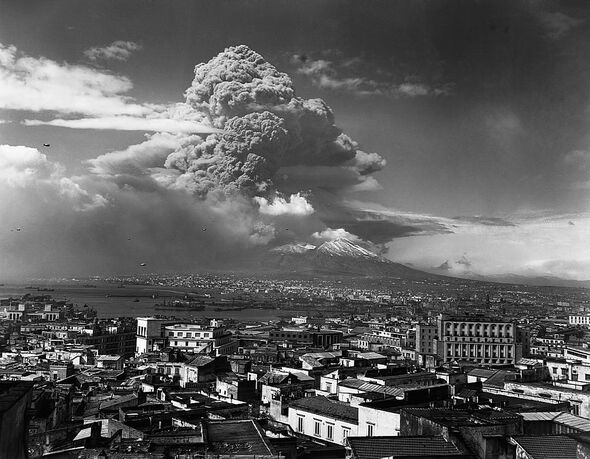 According to the national park website, the crater has a diameter of 450 meters (1,476 feet).

Vesuvius had been a dormant volcano for centuries before a spectacular eruption in AD 79 buried cities such as Pompeii, Oplontis and Stabiae.

Pompeii was covered under a 23-foot-deep layer of volcanic debris, which maintained the ruins from the detrimental effects of weather and climate.

It has become a popular tourist destination as well as an important site for archaeologists.