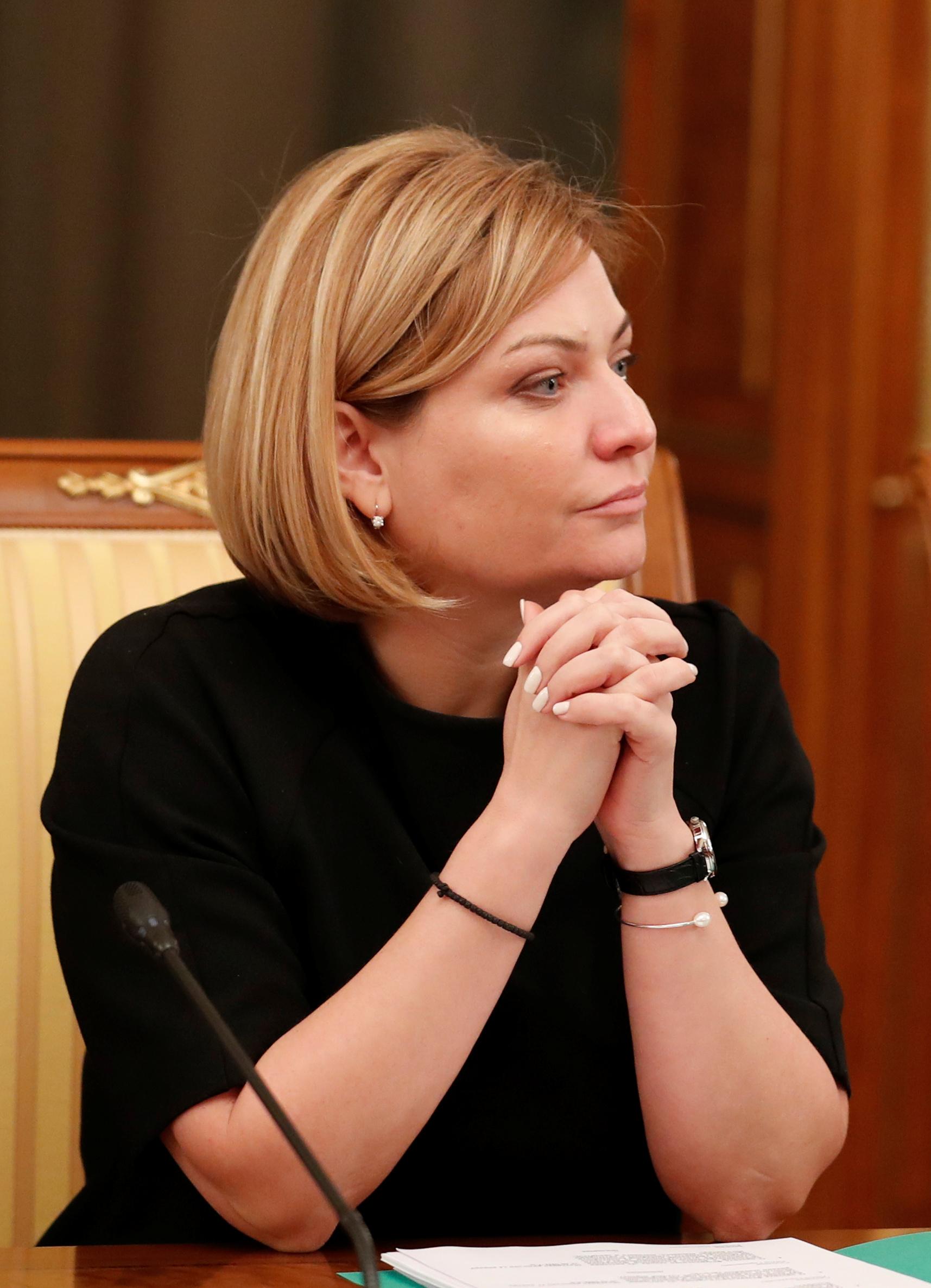 MOSCOW (Reuters) – Russia’s culture minister has tested positive for the coronavirus, becoming the third confirmed member of the cabinet to catch the disease, the TASS news agency reported on Wednesday.

Olga Lyubimova has mild symptoms and is continuing to work remotely, her press secretary Anna Usacheva said, according to TASS.

Prime Minister Mikhail Mishustin last week told President Vladimir Putin he had been diagnosed and was temporarily stepping down to recover.

Putin said Mishustin was recovering from the virus despite still having a fever.

“He is taking part in our daily work, in the preparation of our decisions,” Putin said of the prime minister at a videoconferenced government meeting broadcast on state television.

Construction Minister Vladimir Yakushev said last week he had been diagnosed with the virus and would be treated in hospital. Dmitry Volkov, one of his deputies, also tested positive, the ministry said at the time.

The country’s coronavirus crisis response centre said on Wednesday that the number of cases had risen by more than 10,000 for a fourth consecutive day and stood at 165,929. Russia has recorded 1,537 coronavirus-related deaths.