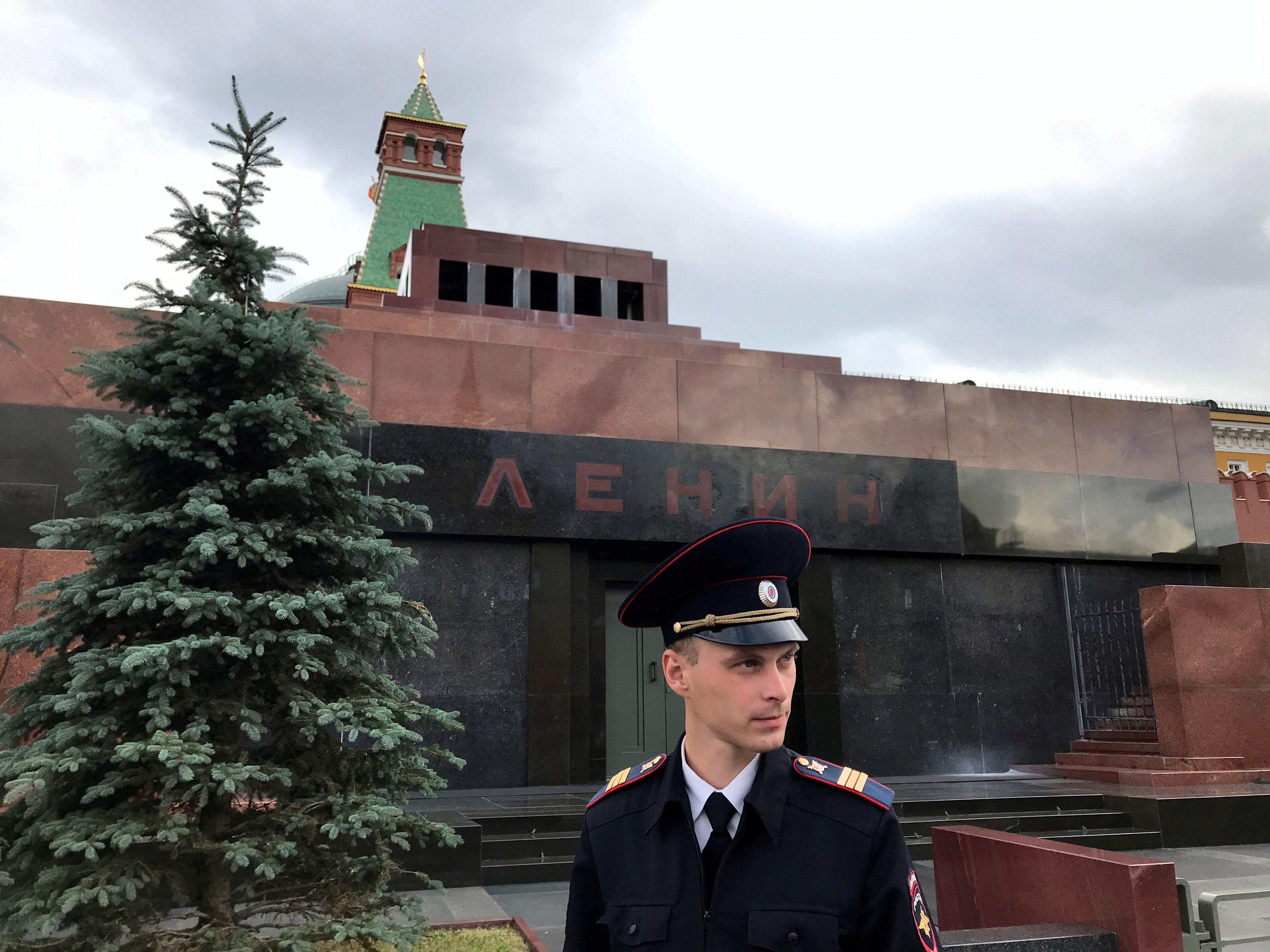 The Federal Guard Service, which handles security for the Kremlin and President Vladimir Putin, said the tomb, which contains Lenin’s embalmed body, would be undergoing maintenance during its closure. It did not say when it would reopen.

The Kremlin wall necropolis, where Soviet leaders such as Josef Stalin are buried, is part of the same tourist experience and will also be closed.

The Interfax news agency said the closure was related to measures the Russian capital was taking to try to stop the spread of coronavirus.

Numerous museums, including Moscow’s Pushkin Museum and Tretyakov Gallery, and theatres, including the Bolshoi, have closed their doors to the public this week as precautions against coronavirus.

Russia has reported 147 cases of the coronavirus so far and no deaths, less than many other European countries. But the figure has risen sharply in recent days.