Putin 'much weaker than we think' says John Sweeney

Russia and Germany have come to blows this week after Moscow reduced its gas supply to Berlin. The Kremlin has claimed that problems with the Nord Stream pipeline led to the reduction in supply, but German Chancellor Olaf Scholz has dismissed this version of events. Moscow’s actions come amid ongoing tensions between Russia and the West surrounding the war in Ukraine. Many countries in Europe fear they could be severely impacted if Russia cuts off its gas supply.

But Express.co.uk spoke to three economists from Yale University who recently wrote a study claiming that Russia will be hurt more than Europe in the event that gas supply completely stops.

They explained that, because Russia cannot simply sell its gas to other countries such as China, the Kremlin could end up losing billions.

ProfessorJeffrey Sonnenfeld said: “Putin cannot pivot to the east to sell gas that was being directed to Europe.

“There are 170billion cubic metres of gas that had been going to Europe, that can’t go to China, where there is a tiny pipeline that can’t even pump 10 percent of that.”

Michal Wyrebkowski, who co-authored the Yale study, explained that Russia’s loss of revenue from gas sales could hurt its war effort in Ukraine. 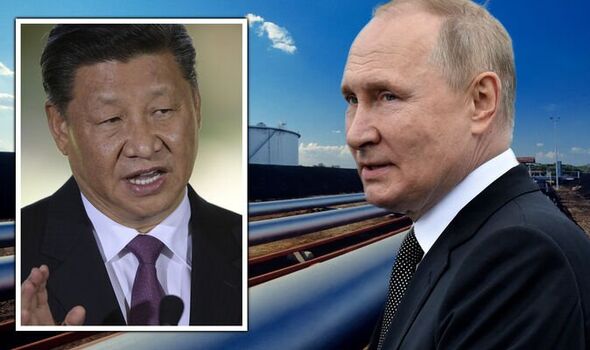 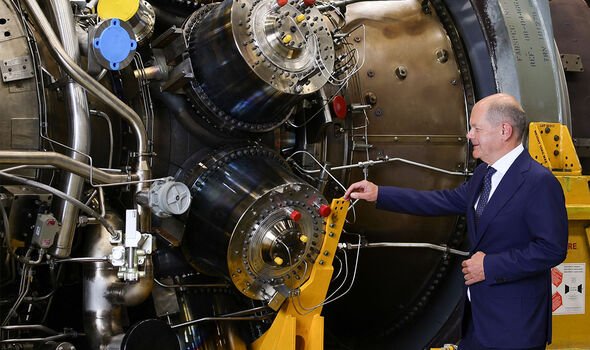 He added: “Essentially, if you look at Russia’s gas infrastructure, it is divided into two main areas.

“You have the eastern gas pipeline with gas yields going directly to China, and they can only sell this gas to China. There is no other buyer.

“You have the western gas grid with the main buyer being Europe, and there is nothing in between. In between is essentially the entirety of Siberia.

“Russia could theoretically build more pipelines from Siberia, but you cannot do it without western capital support.

“Also, the Chinese economy is not doing so great either. So it is unlikely that China will need that much gas from Russia. 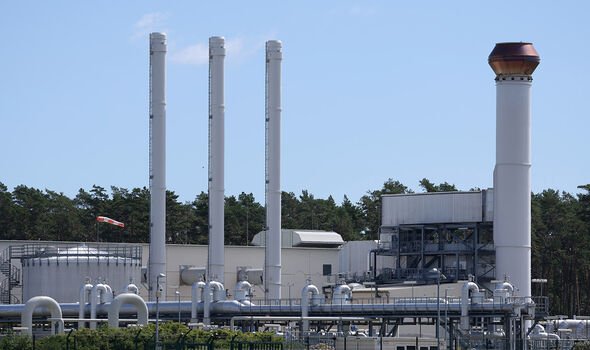 “That gas will have to remain in the ground, the Kremlin will lose that revenue and the ability to fund its war in Ukraine will plummet.”

It appears Russia is planning ahead for increased partnerships with China.

Last week, Chinese state media reported that the two countries are nearing completion on a pipeline that can send gas from Siberia to Shanghai.

China has also provided diplomatic support to Russia during the country’s invasion of Ukraine.

Beijing has refused to condemn Putin’s invasion, and has condemned the sanctions imposed by the West.

Ukrainian President Volodymyr Zelensky warned on Wednesday that China must not help Russia. 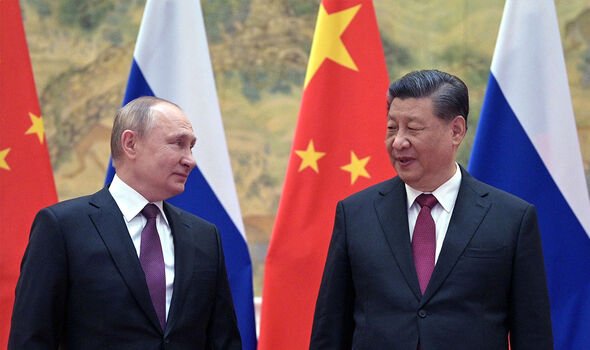 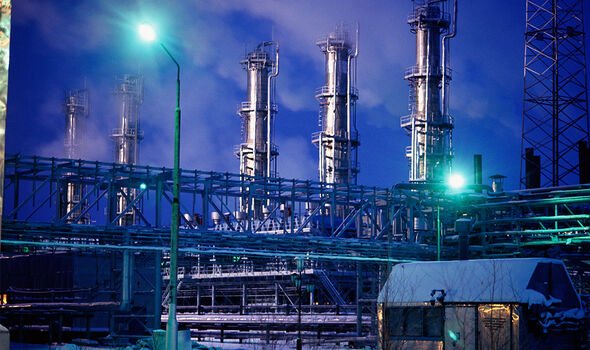 Speaking in an address to 21 Australian universities, he said: “As for now, China is balancing and indeed has neutrality and, I will be honest, this neutrality is better than China joining Russia.

“It’s important for us that China wouldn’t help Russia.”

Fighting in Ukraine has continued as Mr Zelensky’s troops launch a counteroffensive after months of Russian attacks.

International Atomic Energy Agency has warned that the situation near Ukraine’s largest nuclear power plant in Zaporizhzhia “is completely out of control”.

The agency is concerned that the Ukrainian staff at the plant may be unable to access important parts while the site remains under Russian occupation.

The head of the International Atomic Energy Agency, Rafael Grossi, added: “What is at stake is extremely serious and extremely grave and dangerous.”