Putin: Expert says mobilisation is 'is a loser's throw'

Vladimir Putin could extend the partial mobilisation of Russia’s military to the country’s National Guard (Rosgvardia) in a desperate last roll of the dice to gain much-needed momentum in the war in Ukraine. The UK Ministry of Defence (MoD) said high-profile Russian nationalist Duma member Aleksandr Khinstein has called for the move to be made. In its latest daily intelligence update, the MoD stated Rosgvardia units have played a key role during the war in Ukraine and are currently “facilitating accession referendums in occupied areas”.

The force is aimed at ensuring “the continuity of Putin’s regime” but was “particularly ill-prepared for the intense fighting it has experienced in Ukraine”.

Rosgvardia is “highly likely under particular strain” and there is a “realistic possibility” that mobilisation could be used to reinforce the National Guard with more manpower.

“Rosgvardia units have played an important role in both combat and rear-area security in Ukraine and are currently facilitating accession referendums in occupied areas. 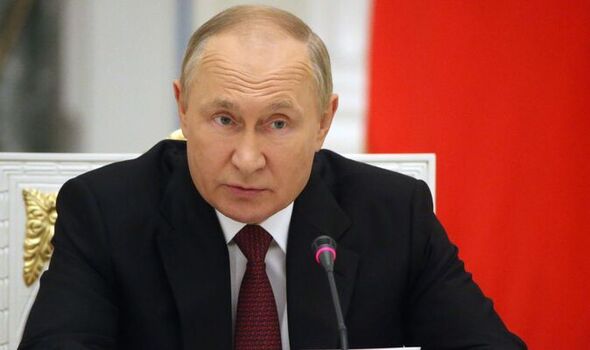 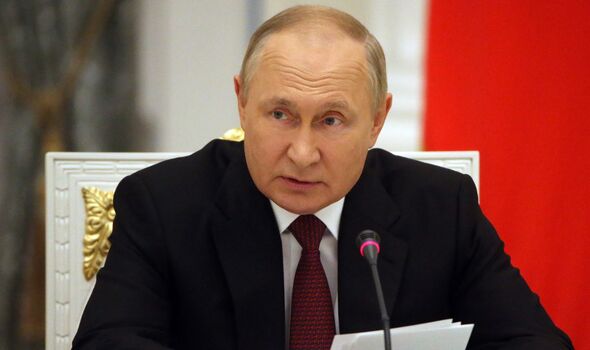 “The force is intended for use in domestic security roles, to ensure the continuity of Putin’s regime. It was particularly ill-prepared for the intense fighting it has experienced in Ukraine.

“With a requirement to quell growing domestic dissent in Russia, as well as operational taskings in Ukraine, Rosgvardia is highly likely under particular strain.

“There is a realistic possibility that mobilisation will be used to reinforce Rosgvardia units with additional manpower.”

On Wednesday, Putin ordered Russia’s first mobilisation since World War Two, warning his country would respond with the might of all its vast arsenal if the West continued with what he described as “nuclear blackmail”.

The huge warning marks the most significant escalation of the war in Ukraine since Russian troops invaded its eastern neighbour on February 24.

He warned in a televised address to the nation: “If the territorial integrity of our country is threatened, we use all available means to protect our people – this is not a bluff.”

Putin said he had signed a decree on a partial mobilisation of its two million-strong military reserves. This affects anyone who has served as a professional soldier in Russia rather than a conscript and begins immediately.

The Russian President said the move was being made to to defend Russia and its territories, while claiming the West did not want peace in Ukraine. 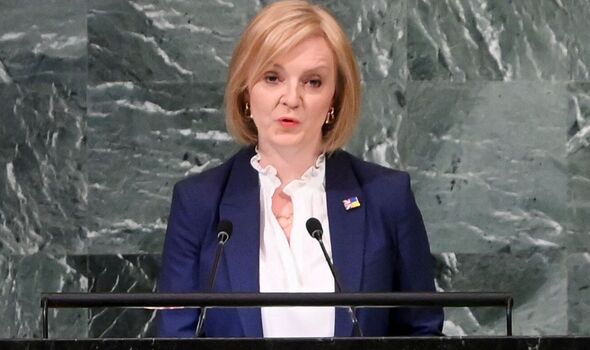 Ukrainian presidential adviser Mykhailo Podolyak responded by saying the mobilisation was a predictable step and that it is a decision will prove extremely unpopular.

Giving the first reaction by Ukraine’s presidential office, he told Reuters: “Absolutely predictable appeal, which looks more like an attempt to justify their own failure.”

“The war is clearly not going according to Russia’s scenario and therefore required Putin to make extremely unpopular decisions to mobilize and severely restrict the rights of people.” 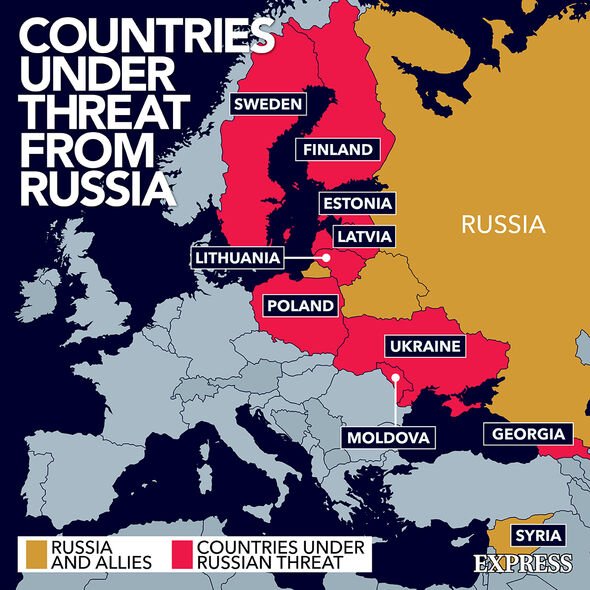 Ms Truss, who met US President Joe Biden and his French counterpart Emmanuel Macron on the fringes of the UN General Summit in New York, urged like-minded democracies to be firm against “autocratic regimes”.

She told CNN: “I think he didn’t anticipate the strength of reaction from the free world,” Truss told CNN in an interview broadcast on Sunday.

“We should not be listening to his sabre-rattling and his bogus threats. Instead, what we need to do is continue to put sanctions on Russia and continue to support the Ukrainians.”