WASHINGTON (Reuters) – The United States has caught no sight of North Korean leader Kim Jong Un and is watching reports about his health, U.S. Secretary of State Mike Pompeo said on Wednesday, adding there was a real risk of famine in the country amid the coronavirus outbreak. 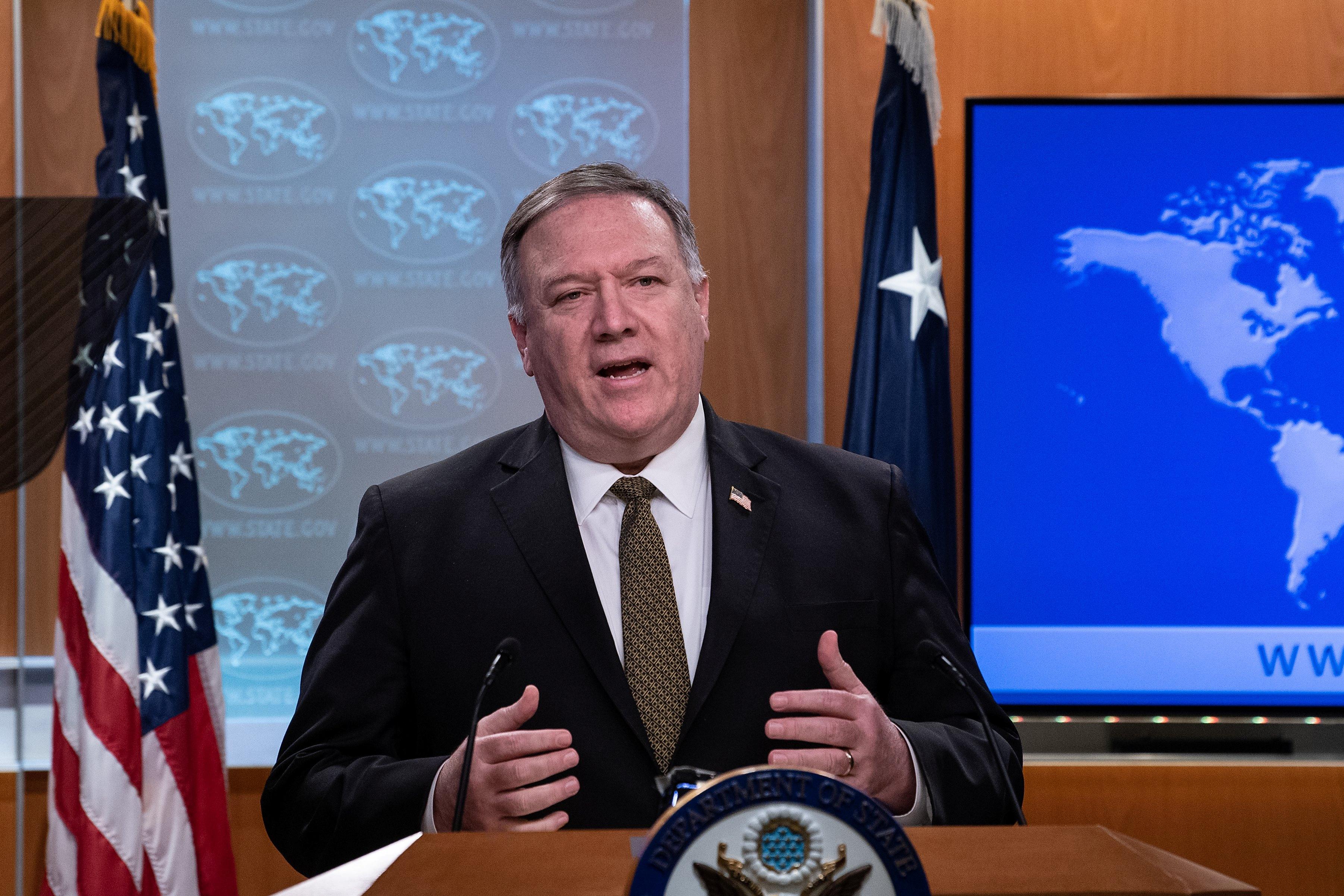 North Korean media has not reported on Kim’s whereabouts since he presided over a meeting on April 11, provoking speculation about his health and raising concerns about instability in the nuclear-armed country that could affect other North Asian countries and the United States.

“We haven’t seen him. We don’t have any information to report today, we’re watching it closely,” Pompeo told Fox News after being asked about conflicting reports about Kim’s health.

Pompeo said the United States was also monitoring the situation more broadly in North Korea, which borders China, given the risk presented by the coronavirus.

“There is a real risk that there will be a famine, a food shortage, inside of North Korea too,” he added. “We’re watching each of those things closely, as they have a real impact on our mission set, which to ultimately denuclearize North Korea.”

Pompeo told a later State Department news conference the United States would continue to focus on North Korean denuclearization, “no matter what transpires there.”

President Donald Trump met Kim three times in 2018 and 2019 in an attempt to persuade him to give up a nuclear weapons program that threatens the United States. While talks have stalled, Trump has continued to hail Kim as a friend.

Pompeo did not elaborate on the risk of famine in North Korea, but a North Korean economic delegation was due in Beijing this week to discuss food supplies and trade issues as the coronavirus outbreak has severely disrupted the country’s food supply, two people with direct knowledge of the situation told Reuters.

Impoverished and isolated North Korea is prone to food shortages. As many as 1.1 million people died during the famines of the 1990s, according to South Korean estimates.

Officials in South Korea and the United States have said Kim may be staying at a coastal resort to avoid exposure to the new coronavirus, and have expressed skepticism about media reports he had some kind of serious illness.

They caution, however, that Kim’s health and location are closely guarded secrets and reliable information is difficult to obtain in North Korea.