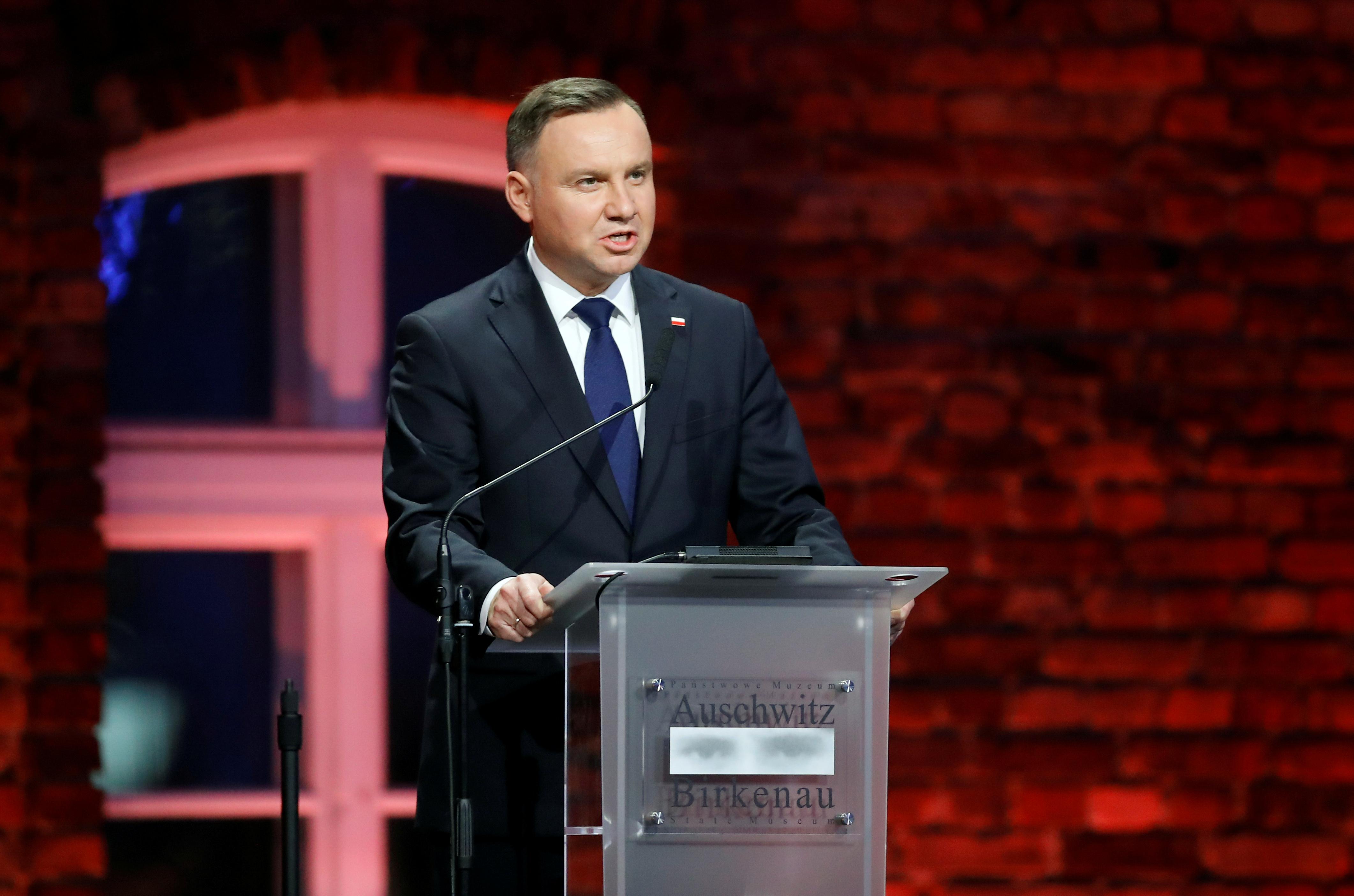 WARSAW (Reuters) – Poland’s governing nationalists on Tuesday accused opposition lawmakers of trying for a second time to delay a presidential election, after the speaker of the Senate said it would not reconvene to discuss legislation for the vote until next week.

The election was originally scheduled for May 10, but that date was missed after the opposition-controlled upper parliamentary house took the full thirty days it was allowed to review a draft law to authorise the vote as a postal-only ballot due to the coronavirus.

The nationalist Law and Justice (PiS) party is keen to get incumbent president and frontrunner Andrzej Duda – an ally of the party – re-elected before the economic fallout from the pandemic weighs on his popularity, and the government has drafted a second bill to hold a mixed postal and polling-booth vote.

Opposition parties – whose main presidential candidate, Warsaw Mayor Rafal Trzaskowski, is gaining in the polls – accuse the PiS of putting political gain ahead of public health by planning an election during a pandemic, saying an exclusively postal ballot would be neither free nor fair.

On Tuesday Senate speaker Tomasz Grodzki – like Trzaskowski a member of the main opposition party, centre-right Civic Platform (PO) – said he would call a sitting of the Senate for Monday to Wednesday of next week to debate the new bill, state-run news agency PAP reported.

Deputy speaker Marek Pek of PiS, which controls the lower parliamentary house through which both bills passed, accused him of using delaying tactics.

“What new political and legal circumstances have appeared that mean once again for a whole week we are postponing the work of the Senate?” PAP quoted Pek as saying.

The government now aims to hold the presidential election in late June or early July.