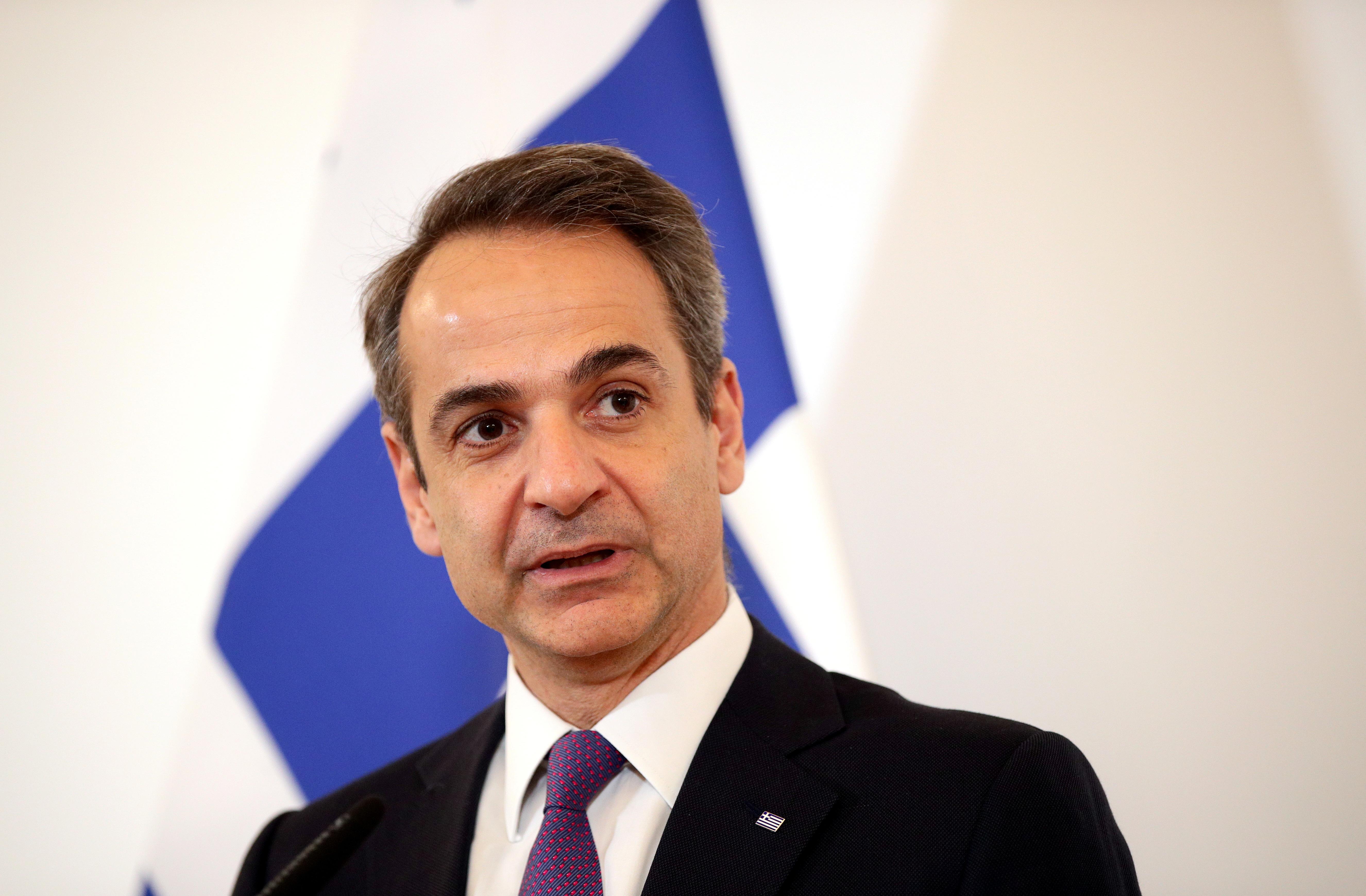 ATHENS (Reuters) – Greece’s prime minister announced on Tuesday a package of up to 2 billion euros ($2.20 billion) to support businesses following the coronavirus outbreak and said further restrictions lay ahead for the country.

“We are at war. With an enemy who is invisible, but not invincible,” the prime minister, Kyriakos Mitsotakis, said in a state address.

Greece has reported 352 cases of COVID-19, including four deaths.

It has ordered a shutdown of retail businesses with the exception of chemists, supermarkets and gas stations, effective Wednesday. Mitsotakis reiterated that members of the public should remain at home.

Promising measures to support businesses, he urged them not to fire workers.

Greece was on the verge of bankruptcy as late as 2015 and has required three financial bailouts since 2010, and emerged from its third international bailout in 2018.

But it will have more fiscal flexibility to tackle the coronavirus, Finance Minister Christos Staikouras said on Monday.

Staikouras said euro zone finance ministers had agreed that declining revenues and outlays to cushion the blow from the shrinking of economic activity would be taken into consideration when it comes to fiscal targets.