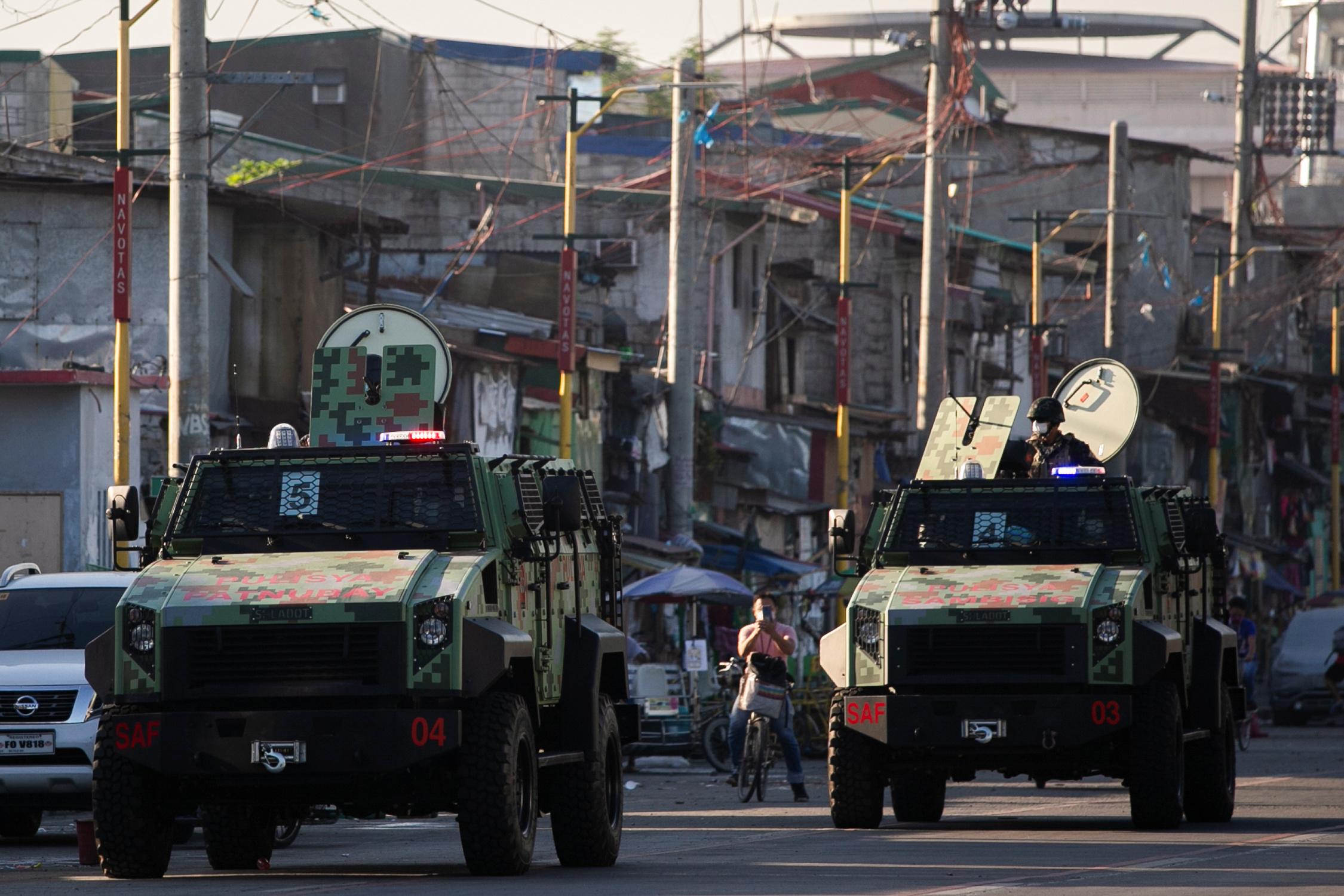 MANILA (Reuters) – The Philippines said on Sunday it would reimpose a stricter lockdown in and around its capital for two weeks from midnight of Aug. 4, as the country struggles to contain coronavirus infections that have jumped to more than 100,000 cases.

The move followed a call on Saturday by 80 local groups representing 80,000 doctors and a million nurses for tighter controls saying the Philippines was losing the fight against the coronavirus and warning of a collapse in the healthcare system from soaring infections.