MANILA (Reuters) – The Philippines introduced a more aggressive testing programme for the coronavirus on Tuesday to locate what it said could be as many as 15,000 unknown infections, despite having implemented some of Asia’s strictest and earliest lockdown measures. 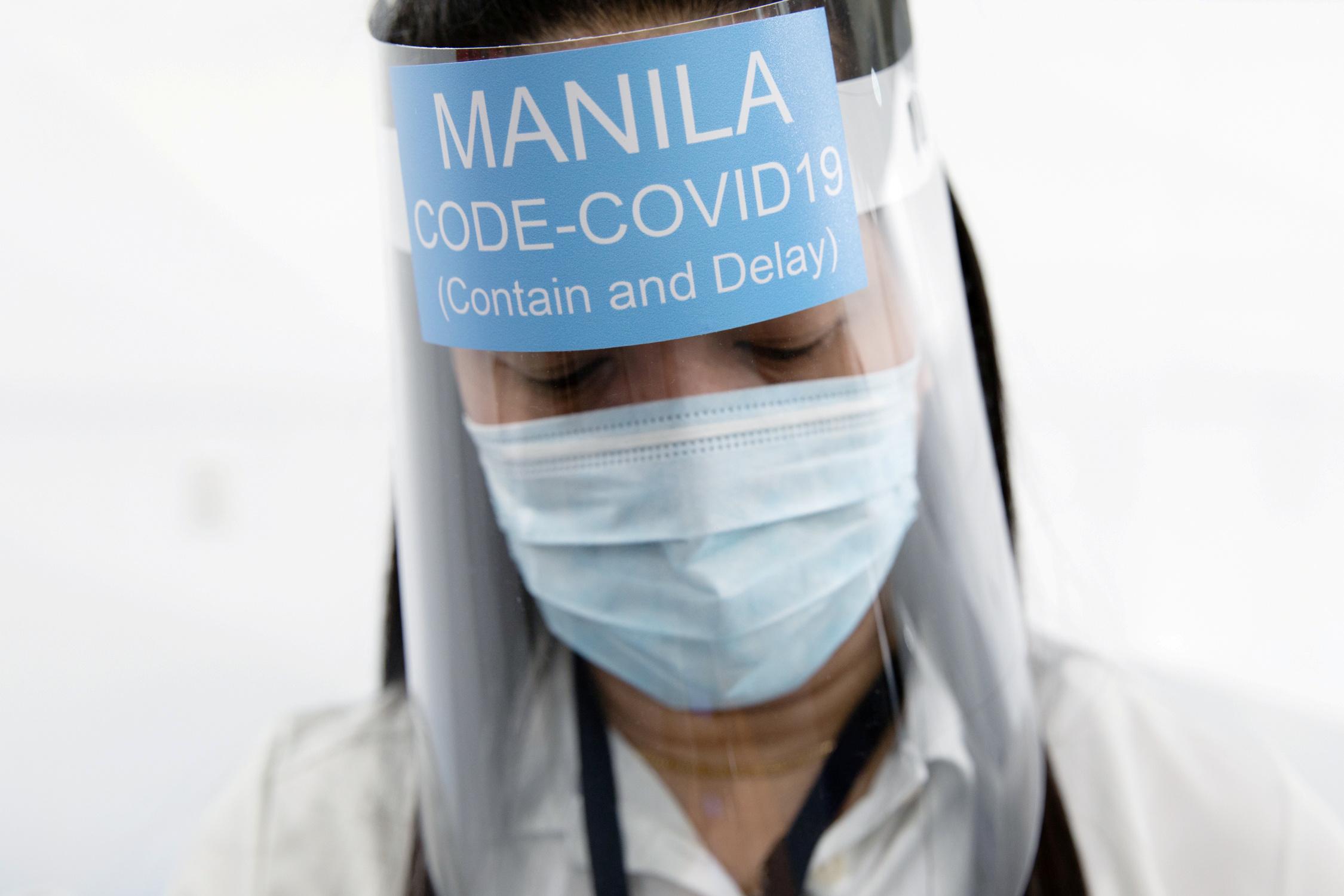 Authorities have targeted several phases of ramped-up testing, starting on Tuesday with 8,000 people working at or admitted to Manila hospitals that were treating patients of COVID-19, a disease that so far infected 5,223 people locally and killed 335.

Although the Philippines has Southeast Asia’s highest number of coronavirus infections and nearly 40% of its known fatalities, the government believes its swift move to close borders and put half its population under home quarantine may have averted a far greater toll and a healthcare disaster.

The former military chief in charge of the national coronavirus task force said on Tuesday modelling suggested 75% of infections – or 15,000 people – had yet to be detected.

“Our strategy is Metro Manila first because this is the epicentre,” Carlito Galvez said on radio. “When we test Manila, we can win this battle against COVID.”

The government has been criticised for being too slow with testing but it has accelerated since the start of April due to increases in test kits and laboratory capacity. President Rodrigo Duterte on Monday approved the procurement of an additional 900,000 kits, on top of 100,000 now in use.

The number of people tested stood at 33,814 as of April 12, a tenfold increase from March 29, although still far short of the 110,000 in Vietnam, which has 265 coronavirus cases and no reported deaths.

Among its other neighbours, Indonesia is in a more precarious situation, according to health experts, who warn of more than 1.6 million infections in a best-case scenario, and intensive care units being overwhelmed, even if stronger containment measures are introduced.

Citing expert projections, Philippine Cabinet Secretary Karlo Nograles said on Tuesday the local lockdown, which started five days after confirmation of the first domestic transmission on March 7, may have prevented between 1.9 and 8.3 million coronavirus infections.The government has stressed that it is not mass testing, but using a targeted, risk-based approach, starting with the most vulnerable and aiming for 8,000 tests daily.

It wants to test more in areas with known outbreaks, or people showing symptoms, then isolate them at new treatment centres being prepared in stadiums and conference centres until their recovery.

“This is where the quarantine facilities will come in handy, so we can unclog the already overheating health system,” said task force spokesman Restituto Padilla. “We can maximise available test kits and flatten the curve.”