MANILA (Reuters) – Mayors of Metro Manila’s 16 cities announced nighttime curfews on Saturday and urged shopping malls to close for one month, in a bid to contain the spread of the new coronavirus, as the Philippines reported its sixth death. 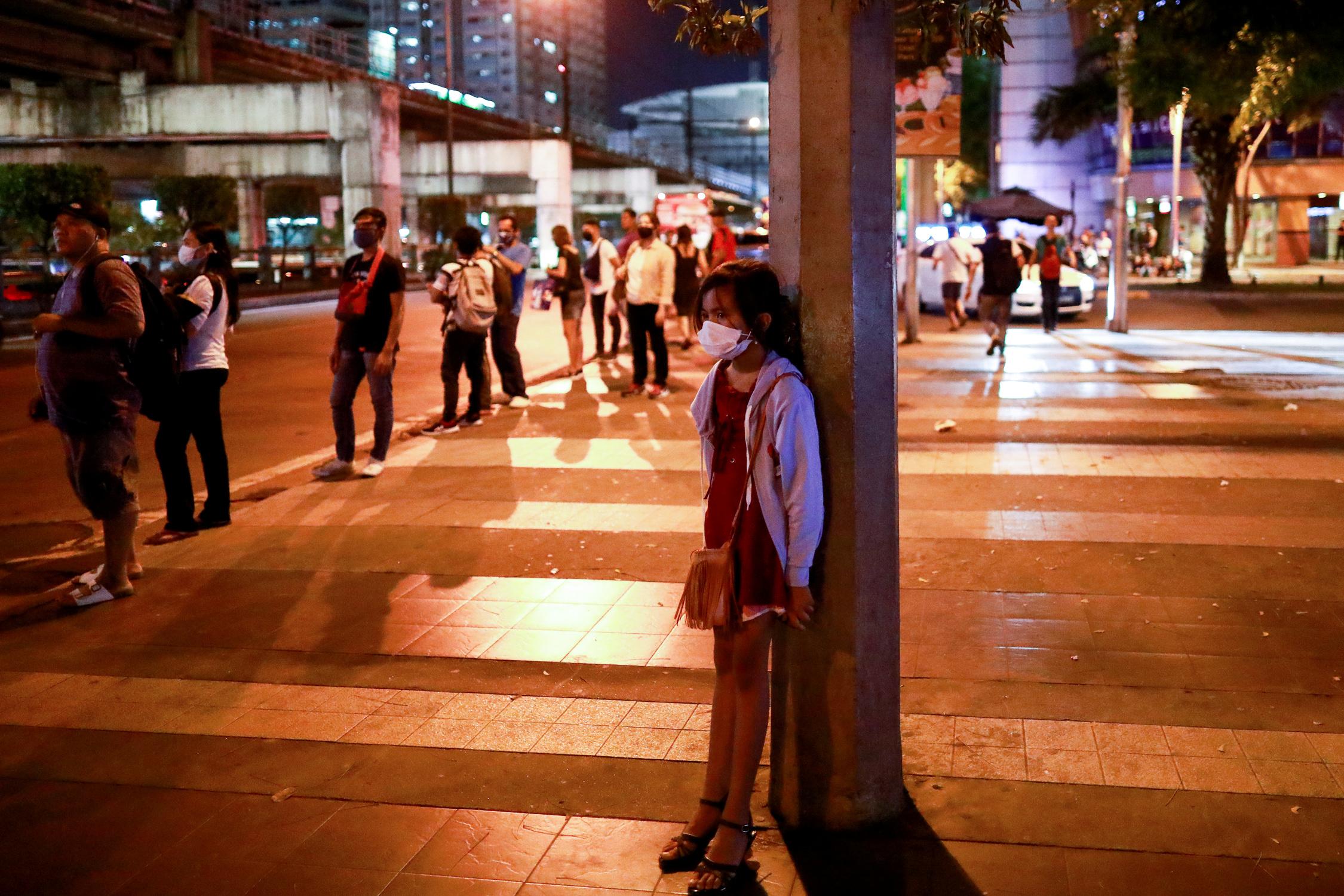 President Rodrigo Duterte has raised the country’s health emergency status to the highest level and issued quarantine measures in the capital, home to 12 million people.

All the measures in the Philippine capital, if implemented fully, would be among the strictest in place in Asia, and come as European countries and the United States battle to contain a pandemic that has killed more than 5,000 worldwide.

Some of the capital’s residents flocked to bus stations and airports ahead of the travel ban that will start Sunday.

The president on Thursday issued land and air travel restrictions to and from the capital that will take effect on March 15, and extended school closures to April 12.

The nighttime curfew will take effect on March 15 to April 14, but some employees will be exempt, Garcia said, adding that violators will not be reprimanded and not arrested.

Mayors will issue local ordinances for the temporary closure of malls and establishments, exempting shops offering essential services like groceries, banks and pharmacies. The capital is home to sprawling shopping malls, some of which are among the largest in the world.

The Philippines’ health department on Saturday confirmed one new fatality from the coronavirus outbreak, bringing the total number of deaths to six, a day after the country raised its health emergency status to the highest level.

The patient, confined at a government hospital in southern Philippines, died late Friday because of complications from severe pneumonia and acute kidney injury, the health ministry said. The Southeast Asian nation had 64 coronavirus cases as of Friday.