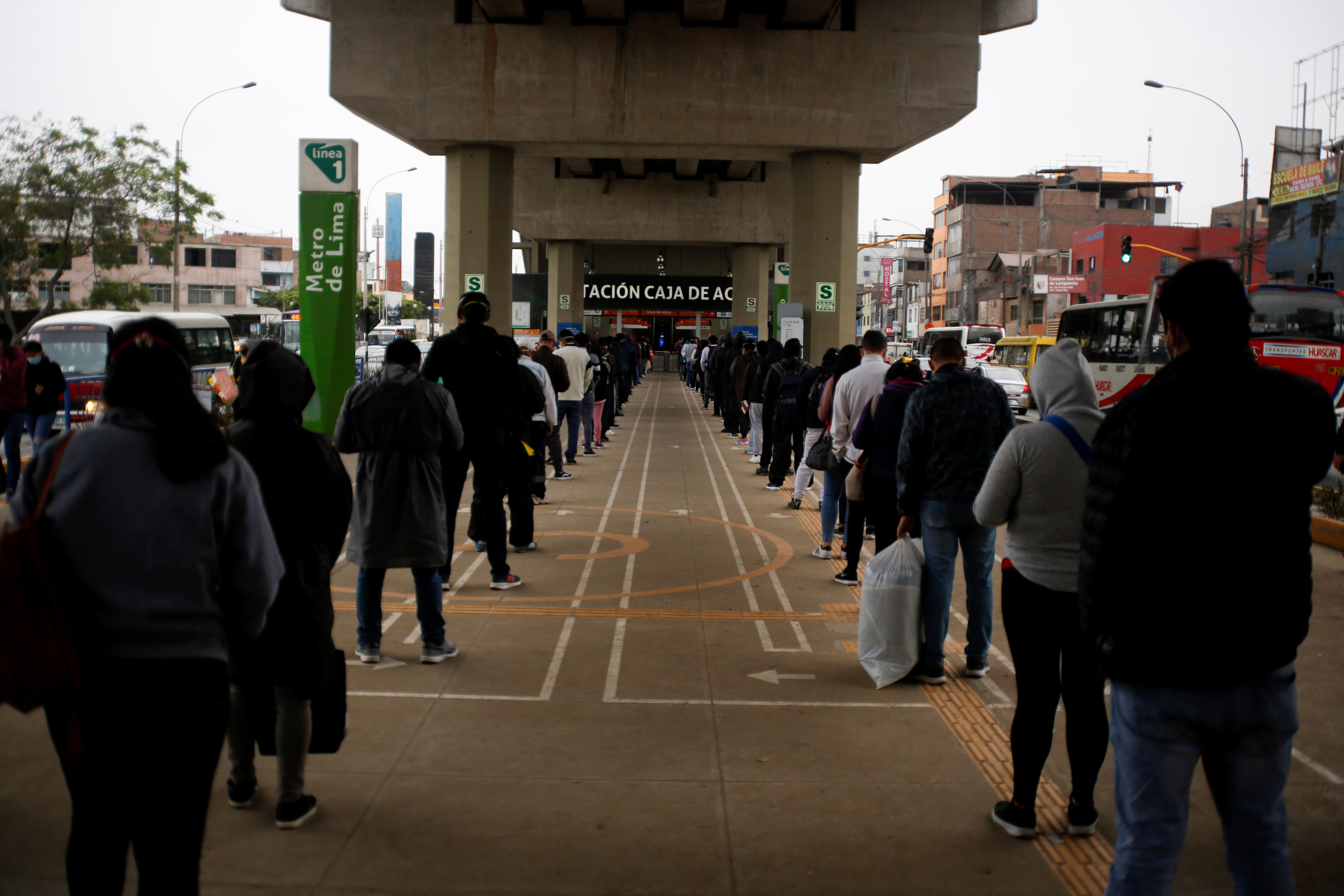 LIMA (Reuters) – Peru on Sunday jumped past 300,000 confirmed cases of COVID-19, the fifth-highest in the world, as the Andean nation of nearly 33 million people slowly reopens its battered economy.

The South American copper producer, which locked down in March against the virus but struggled to enforce a nationwide quarantine in the face of rising economic hardship, trails only Brazil in the region in terms of case numbers.

Peru’s death toll from the virus now stands at 10,589, the 10th-highest in the world, according to Reuters calculations.

President Martín Vizcarra’s government has eased restrictions this month to allow economic growth to revive, including the key mining sector. Peru is the world’s second-largest producer of copper.

Coronavirus cases rose by 3,638 on Sunday to 302,718, although new daily cases have slowed from peak levels in May and June. Health experts fear a potential flare-up, however, with more people on the streets as the lockdown eases.

Shopping malls have opened their doors with a limited number of visitors and the government is preparing biosafety protocols to restart domestic air and land transport from mid-July.