A Hungarian ministry official has said that the Russian state-owned gas company Gazprom has started to deliver more gas to Hungary than it was contractually obligated to. By the end of August, Russia will be supplying Hungary with an additional 2.6 million cubic metres a day.

On Saturday, Hungarian official Tamas Menczer said that Russia has begun to deliver gas supplies to Hungary “above the already contracted quantities.”

Mr Menczer, who is a member of Viktor Orban’s Fidesz party, posted on Facebook that it was his government’s duty “to ensure the country’s safe supply of natural gas, and we are living up to it.”

Hungary’s Foreign Minister Péter Szijjártó travelled to Moscow in July to negotiate the purchase of an additional 700 million cubic meters of gas.

Mr Mencer wrote about the trade deal: “In light of what is known about the current European market conditions, it is clear that the acquisition of such a large amount is impossible without Russian sources.” 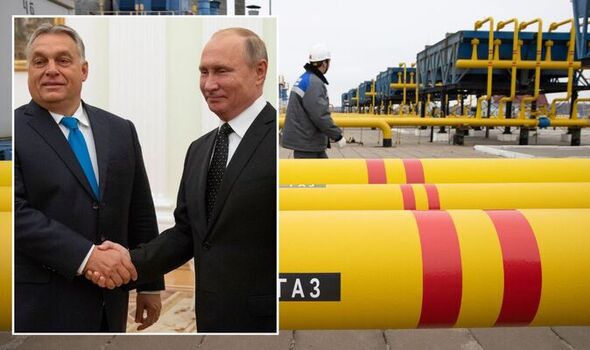 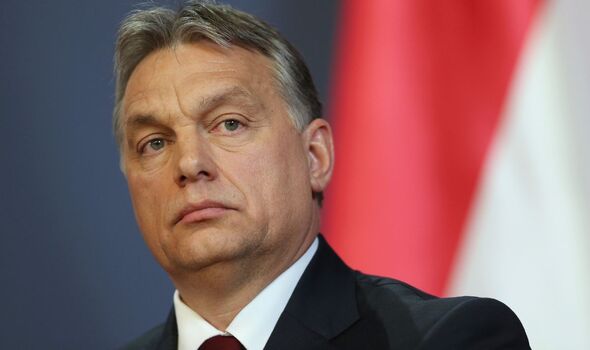 As part of the new agreement, Hungary will receive an additional 700 cubic metres of Russian gas.

Prime Minister Viktor Orban has maintained a strong relationship with Russian President Vladimir Putin and has said that Hungary will stay out of the war happening in its neighbouring country Ukraine.

Last month the Hungarian Prime Minister called for peace talks to end the war in Ukraine.

He said: “As Russia wants security guarantees, this war can be ended only with peace talks between Russia and America.” 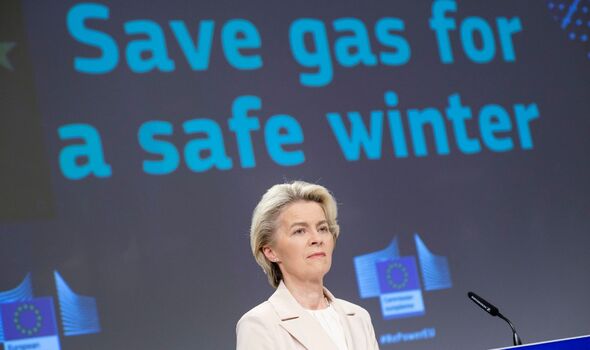 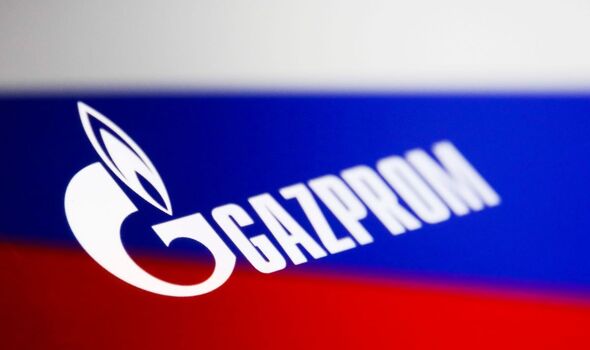 This news comes as Russia has been accused by Ukraine of conducting a “gas war” in Europe by limiting gas supplies.

Since the invasion of Ukraine, Russia has drastically cut gas shipments to most of Europe in response to trade sanctions imposed by the European Union.

Russia has shown down its Yamal pipeline through Poland and has reduced the Nord Stream pipeline going to Germany by 80 percent.

In 2021, Russia supplied the EU with 40 percent of its natural gas, and European Commission President Ursula von der Leyen has said Russia is using energy “as a weapon”. 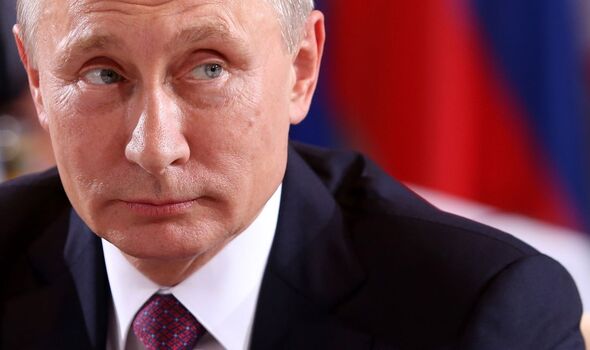 The EU came to an agreement last month to reduce their natural gas consumption by 15 percent from August 2022 to March 2023 to prepare in case Russia completely halt gas supplies.

Since the Russian invasion of Ukraine, Hungarian Prime Minister Viktor Orban has said Ukraine will not win against Russia “quite simply because the Russian army has asymmetrical dominance”.

Hungary is 85 percent dependent on Russian gas and oil, and the country also receives Russian pipeline oil and support for their nuclear reactors, which generate half of Hungary’s electricity.