NEW YORK (Reuters) – The United Nations Security Council on Saturday approved aid deliveries to Syria through one border crossing from Turkey, a day after its authorization for the six-year-long humanitarian operation ended, leaving millions of Syrian civilians in limbo. 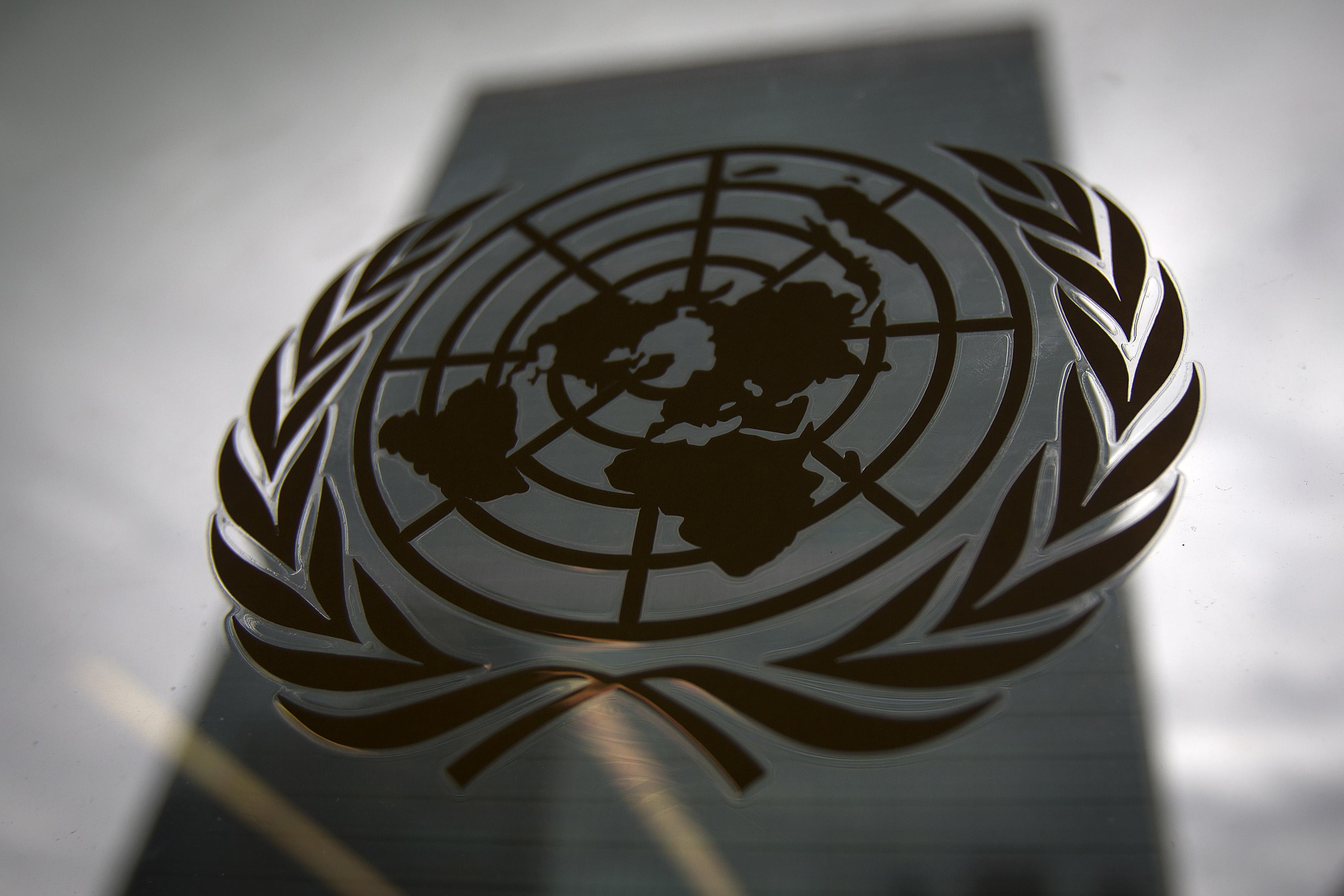 The United Nations describes the aid delivered from Turkey as a “lifeline” for Syrians in the country’s northwest. The 15-member council had been deadlocked, with most members pitted against Syrian allies Russia and China, which abstained on Saturday in the council’s fifth vote this week on the issue.

Veto-powers Russia and China wanted to halve the approved Turkey border crossings to one, arguing that the northwest of Syria can be reached from within the country. They also wanted to include language that Western diplomats said blamed unilateral sanctions on Syria for the humanitarian crisis.

German U.N. Ambassador Christoph Heusgen told his Chinese and Russian counterparts to report back to their capitals that he had asked: “How those people who gave the instructions to cut off the aid of 500,000 children … are ready to look into the mirror tomorrow.”

Council members had also been split on whether to renew authorization for six months or one year. The short resolution finally adopted on Saturday, which was drafted by Germany and Belgium, simply authorized one crossing for one year.

“Russia is consistently in favor of humanitarian deliveries to Syria with full respect of the country’s sovereignty and territorial integrity and with coordination of its legal government. This issue should not be politicized,” deputy Russian U.N. envoy Dmitry Polyanskiy said after the vote.

Twelve members voted in favor, while the Dominican Republic also abstained. The successful vote came after two failed votes on Russian proposals and two vetoes by Russia and China of resolutions drafted by Germany and Belgium.

Acting British U.N. Ambassador Jonathan Allen said after the vote that the loss of aid access through Bab al-Salaam border crossing would deprive “1.3 million people in northwest Syria of cross-border humanitarian assistance that they rely on.”

Germany and Belgium said in a joint statement after the vote: “One border crossing is not enough, but no border crossings would have left the fate of an entire region in question.”

When the Security Council first authorized the cross-border aid operation into Syria in 2014 it also included access from Jordan and Iraq. Those crossings were cut in January due to opposition by Russia and China.

China’s U.N. Ambassador Zhang Jun said China always had reservations about the delivery of cross-border aid, but given the current situation in Syria it does not object to retaining it “at this stage.” Though he added that “it should adjusted accordingly in light of the developments on the ground.”

Russia has vetoed 16 council resolutions related to Syria since Syria’s President Bashar al-Assad cracked down on protesters in 2011, leading to civil war. For many of those votes, Moscow has been backed in the council by China.