The US’ biggest oil companies pumped out record profits over the last few months while Americans struggled to pay for gasoline, food and other basic necessities. ExxonMobil reported an unprecedented £14.77billion ($17.85billion) profit for the second quarter on Friday, nearly four times as much as the same period a year ago.

The sky-high profits were announced one day after the UK’s Shell shattered its own profit record.

Soaring energy prices have rattled consumers and become a political flashpoint for the 46th President. 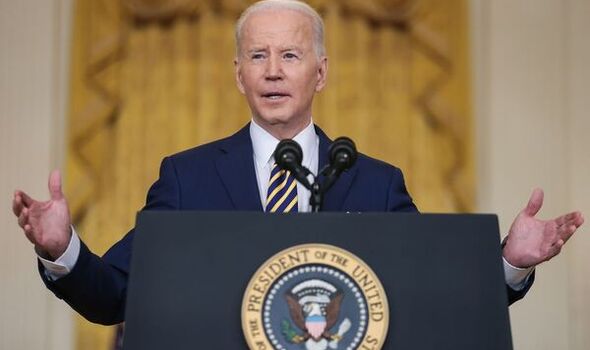 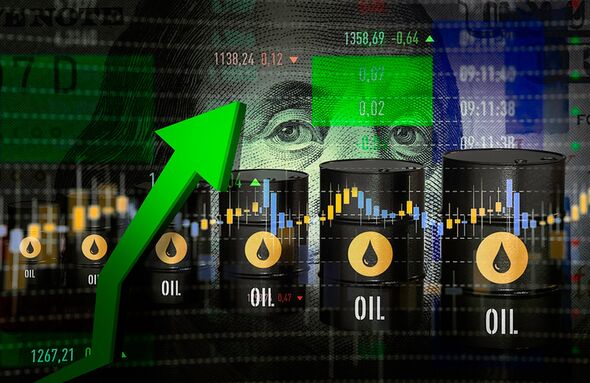 He added: “Exxon made more money than God this year.”

However, in a recent letter to some of America’s biggest oil companies, Mr Biden chastised them for making big profits off the back of price rises and called for “immediate actions to increase the supply of gasoline, diesel, and other refined products”.

Kathryn Porter, an energy consultant at Watt Logic, claimed the POTUS’ actions since taking office “consistently signalled that he wants to protect the climate by reducing oil and gas production” and that he “backed this up with new regulation for the industry”.

She told The Telegraph: “But he failed to consider the impact of a price shock. 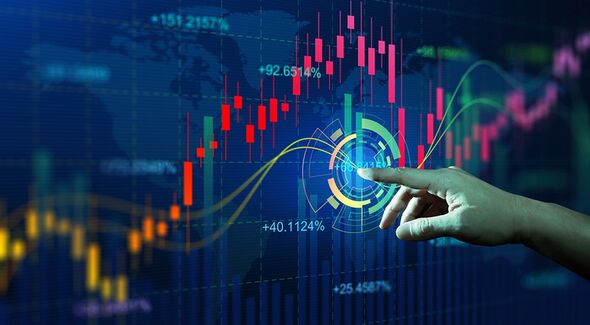 “Now, with rapidly rising gasoline prices, he is backtracking and accusing oil companies of profiteering, when in reality they are responding to his policies in the way he wanted, by reducing capacity.”

Stateside petrol prices have meanwhile ticked up to eye-watering levels, with Russia’s invasion of Ukraine only aggravating the situation.

However, according to the American Automobile Association, the price is now a little lower at £3.50 ($4.26).

Biden has lashed out at oil and gas companies, complaining they are making a killing from refining and need to ramp up production.

In a recent analysis, Katie Tubb, a research fellow at Republican think tank The Heritage Foundation, saw it differently: “We must give Biden the credit that policies have consequences, and reject the administration’s many attempts to shift responsibility for what is the only logical conclusion of policies designed to forcibly wean Americans off fossil fuels: higher prices.”

Biden has in the meantime junked his promise to block new oil and gas licences as the administration scrambles to bring down petrol prices.

The Interior Department last month held the first sale of onshore leases for federal land since he entered office.