North Korea and its leadership remain determined to accelerate its nuclear weapons programme. Kim Jong-un recently ordered a strengthening of the country’s defence capabilities at a key meeting, raising fears that North Korea may be planning to deploy tactical nuclear weapons to frontline artillery units. It was also reported that Kim has called for his entire army to “go all out” in carrying out the plans to bolster the nation’s military prowess. The year 2022 has been a busy one for North Korea’s nuclear weapons programme, with Pyongyang testing warheads on 15 occasions already this year.

While South Korea has naturally felt most at risk, North Korea has a long history of threatening Western countries, including the UK.

In 2017, the country threatened the UK with “a miserable end” as it warned Britain against taking part in joint US-South Korea military exercises.

A statement released by the state-controlled Korean Central News Agency denounced Washington and Seoul as “warmongers” and said the annual drills were “provocative”.

It added: “We solemnly warn not only the US and [the] puppet group but also satellites, including [the] UK and Australia, which are taking advantage of the present war manoeuvres against the North, that they would face a miserable end if they join in.”

North Korea didn’t put an end to its provocative remarks. 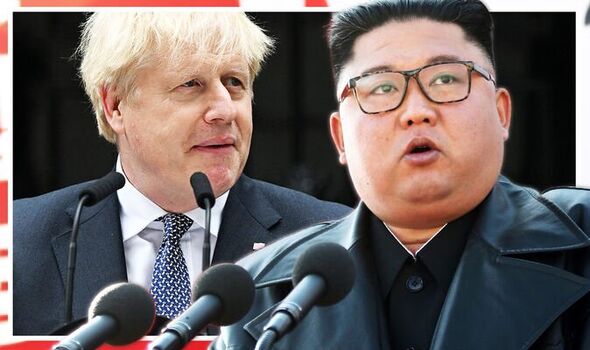 In 2020, North Korea warned the UK that it will be “made to pay the price” for introducing sanctions.

The economic penalties were levelled against North Korea to combat groups involved in forced labour, torture and murder in the country’s prison camps.

Pyongyang’s state media reportedly said that “the United Kingdom, a puppet of the US, committed a provocation”.

“We strongly condemn and reject the UK’s daring to impose sanctions on the institutions responsible for our country’s security as violent interference in domestic affairs.”

Last year, the UK, US and Australia’s security deal sparked more anger from Kim and his colleagues. 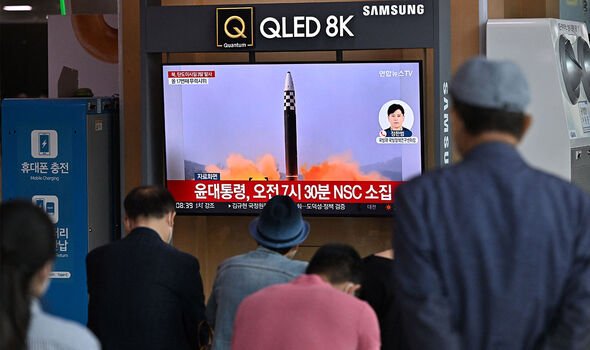 They said it brought the world closer to “nuclear war”.

North Korea’s foreign ministry said in a statement: “(The concerns) come from the fact that the security platform plans to transfer to Australia the technologies to build a nuclear-powered submarine from the US which is the world’s largest country of war and invasion.”

Kim has continued to antagonise the West this year as well, not just through missile tests, but also through its geopolitical relationships.

North Korea is one of few countries which has failed to condemn Russia, and is even strengthening its relations with Moscow.

It has been reported this week that North Korea could send workers to two Russian-controlled territories in eastern Ukraine. 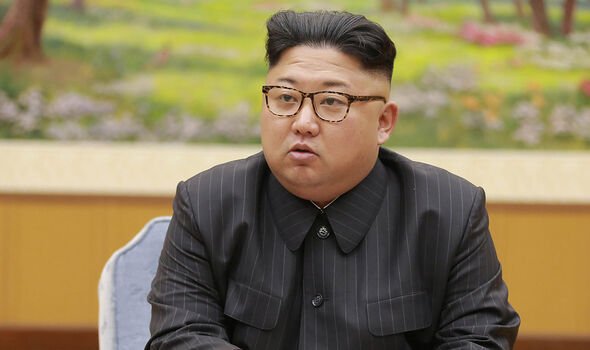 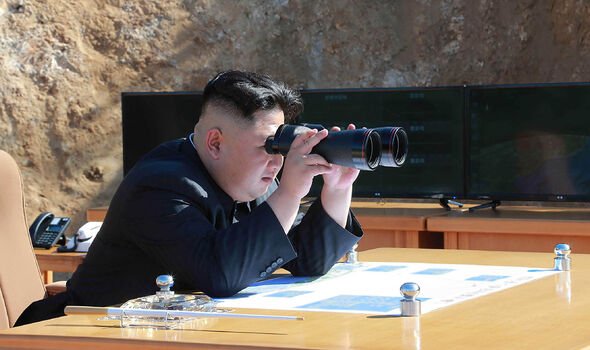 Russia’s ambassador to Pyongyang, Alexander Matsegora, said the workers could help rebuild the Luhansk and Donbas regions, which Russia recognises as independent republics.

The Ukrainian foreign minister, Dmytro Kuleba, said Russia’s appeal to North Korea for support showed that Moscow had “no more allies in the world, except for countries that depend on it financially and politically”.

Kyiv has also announced that diplomatic relations between Ukraine and North Korea have been severed.

A spokesperson for the Ukraine foreign ministry said: “Ukraine today breaks diplomatic relations with DPRK in response to its decision to recognise the so-called ‘independence’ of the temporarily Russian-occupied territories in the Donetsk and Luhansk regions of Ukraine.”