Nine people have died after a plane crashed shortly after it took off from an airport in Sweden, police have said.

The DHC-2 Turbo Beaver aircraft was carrying eight skydivers and a pilot when it came down near Orebro airport on Thursday, according to Swedish police.

It crashed close to the runway and caught fire on impact, they added, but the cause of the incident is not yet clear. 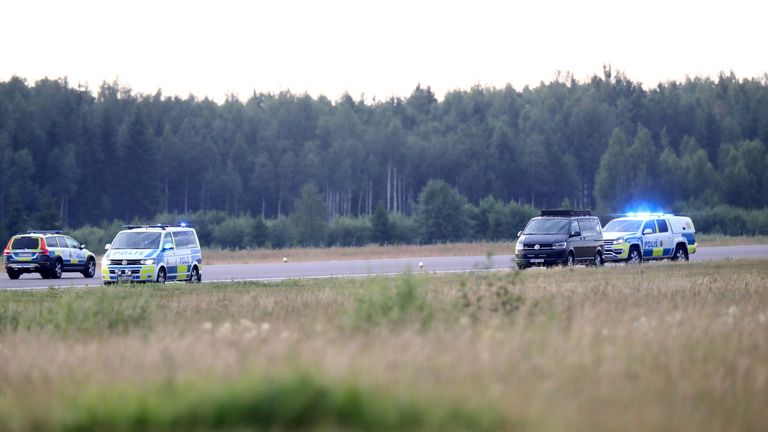 “It’s a very severe accident,” a statement on the police website read. “Everyone on board the crashed plane has died.”

“It is with great sadness and dismay that tonight I have read the tragic news of a plane crash in Orebro,” he posted.

“I am thinking of the victims, their families and loved ones at this difficult time and want to express my deepest sympathy for their grief.”