Mary Jordan’s new title, The Art of Her Deal: The Untold Story of Melania Trump, disclosed how the First Lady mediated her own prenuptial agreement with Donald Trump. Ms Jordan’s book also explains how Ms Trump’s separation from the President was beneficial for her.

Of the couple’s relationship, Ms Jordan wrote: “I don’t know any couple that spends as much time apart.

“They are often in the same building, but nowhere near each other.”

According to the book, Ms Trump has her own section of the house which includes a spa.

The First Lady spends most of her time in her part of the residence, while Donald Trump is in the West Wing on a regular basis. 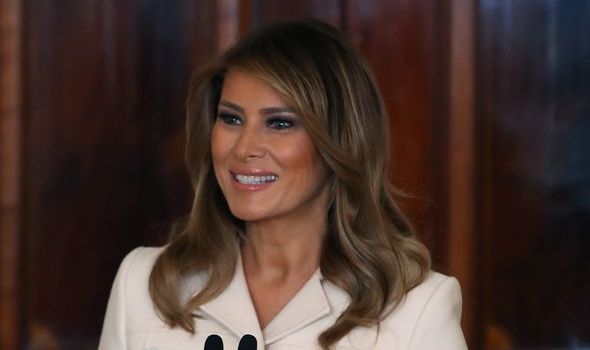 Ms Jordan described the couples “loners”, adding that Ms Trump does not mind being away from her husband.

“They have a very unusual relationship, but there is a bond there: they have a deal, right from the beginning,” she wrote.

“He loves himself, he loves his job, he’s got his own life and he spends a lot of time apart from her. And she’s absolutely fine with that.”

According to Ms Jordan, the First Lady gives Donald Trump the silent treatment to show him that she is upset. 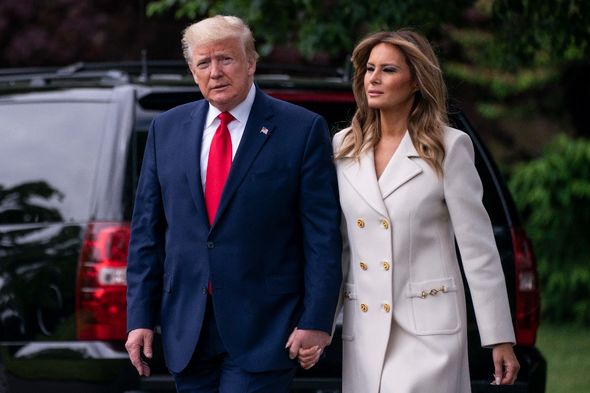 “The way she shows that she’s upset with Trump is to walk away, to be invisible, and he doesn’t like that,” Ms Jordan wrote.

“He likes the very good-looking younger wife at his side.

“So, she cancelled going to Davos [for the World Economic Forum], for instance, in the first year, very abruptly.

“She didn’t get in the car with him to go to the State of the Union, a 10-minute car ride, after there were lengthy reports about infidelities with Stormy Daniels and Karen McDougal.” 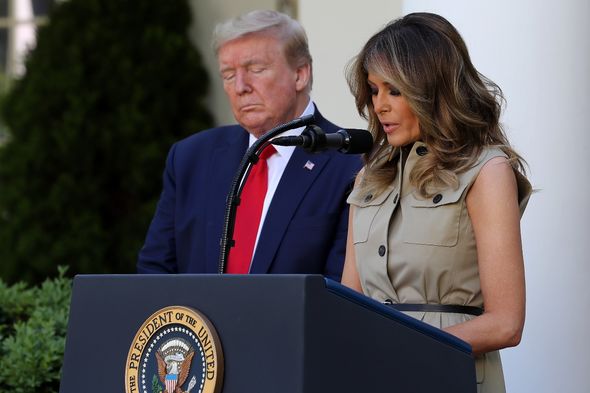 Ms Trump has previously faced criticism over her apathetic look and apparent “lack of emotion”.

While the First Lady is often seen smiling, she rarely lets negative emotions show in her facial expressions.

“No one has seen Melania cry about anything,” Ms Jordan wrote.

“They’re both very, very hyper aware of image and appearance.

“Neither of them, but especially Melania, shows emotion in public.

“She’s not one to show her anger or her temper or yell.” 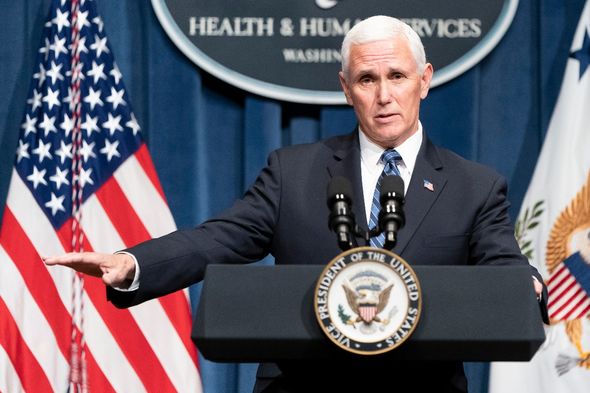 Ms Trump is also said to have influenced the election of Mike Pence in his role as vice president.

In 2016, when Trump was selecting candidates for the position, he was undecided between Mr Pence, then-New Jersey Governor Chris Christie and former House Speaker Newt Gingrich.

“She played a big role. It was beyond consulting,” a person with direct knowledge of the process told Ms Jordan.

“She thought he would be a loyal adviser, not an alpha.”

Ms Trump thought Mr Pence would be “content” with having less leverage when it comes to making decisions for the future of the United States.