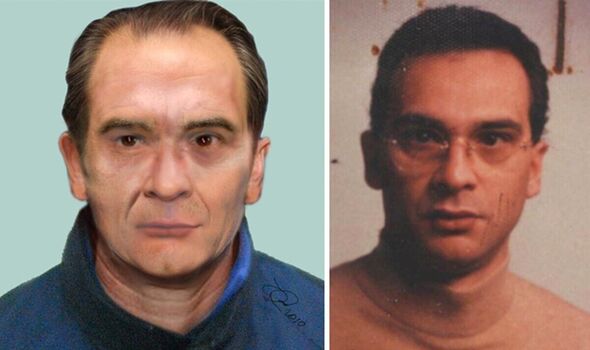 Mafia boss Matteo Messina Denaro, the man nicknamed “boss of all bosses” and regardeded as one of the world’s most wanted criminals, has been arrested in Sicily after being on the run for 30 years. Denaro, nicknamed “Diabolik”, was detailed inside a private clinic known as the Maddalena Messina Denaro was captured at the clinic where he was receiving treatment for an undisclosed medical condition, announced Carabinieri Gen. Pasquale Angelosanto, who heads the police force’s special operations squad, the Ros Carabinieri police force.

When he first went on the run, the then-teenager wrote a letter to his girlfriend warning her his name might come to be associated with “serious bloodshed”.

Writing after dozens were killed in massacres in Rome, Milan and Florence, he said: “You will hear about me.

“They will paint me as a devil, but they are all falsehoods”.