Mr Macron risked sparking another diplomatic spat at the G7 summit in Cornwall this weekend after reportedly stating that Northern Ireland was not part of the UK. Foreign Secretary Dominic Raab said the remark was “offensive” and that EU figures characterised Northern Ireland “as somehow a separate country”. Mr Macron insisted that he never questioned “the integrity of the British territory,” but it comes following a number of incidents that highlighted the leader’s content towards Brexit Britain.

One such example came when Mr Macron attempted to upstage Mr Johnson on the issue of vaccines after he demanded the UK and US start dishing out doses to other countries in February.

Arriving at an EU summit in Porto in May, he expressed his reservations about the White House proposal to waive patents and fury with “Anglo-Saxon” countries for blocking plans.

Mr Johnson had already promised millions of doses to other countries through the COVAX alliance at the time.

But perhaps more worrying is the reference to the “Anglo-Saxons” – a term also coined by Stalin during World War 2. 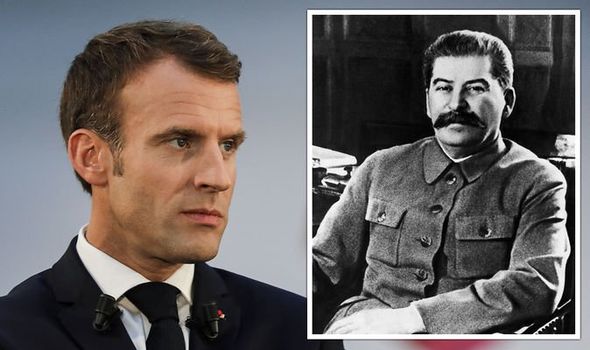 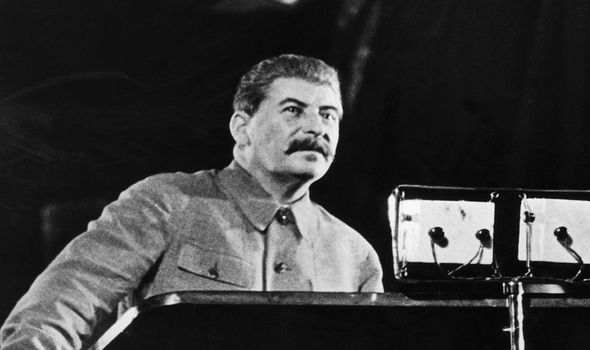 One such example came when Mr Macron attempted to upstage Mr

The Soviet Union played a critical role in helping save the world from Adolf Hitler’s fascist ideology, but before Barbarossa, the two sides were not at war.

In August 1939, they signed the Nazi-Soviet Pact where the two sides agreed to take no military action against each other for 10 years.

Stalin viewed it as a way to keep his nation on peaceful terms with Nazi Germany in the face of threats to communism from the West. 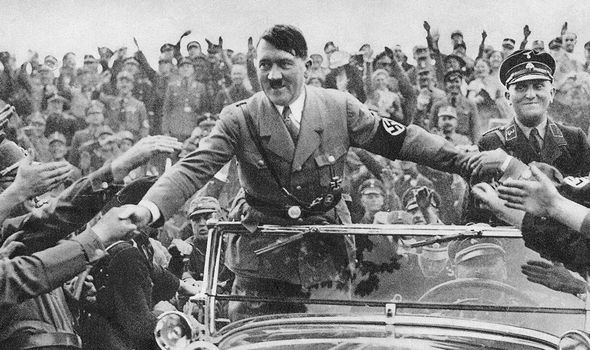 Soviet Minister of Foreign Affairs Vyacheslav Molotov met with Hitler shortly after, where the pair agreed that “the Anglo-Saxon powers were bent on world domination”.

Author Sean McMeekin adds in his book ‘Stalin’s War’ how Stalin and Hitler viewed “Anglo-Saxon capitalism as their ultimate adversary and wanted to bleed its strength in Asia”.

Mr McMeekin, who is also a professor of history at Bard College, argues that the war that emerged in Europe in September 1939 was the one Stalin wanted, not Hitler.

He believes that the Pacific war of 1941-1945 fulfilled Stalin’s goal of unleashing a devastating war of attrition between Japan and the “Anglo-Saxon” capitalist powers he viewed as his ultimate adversary. 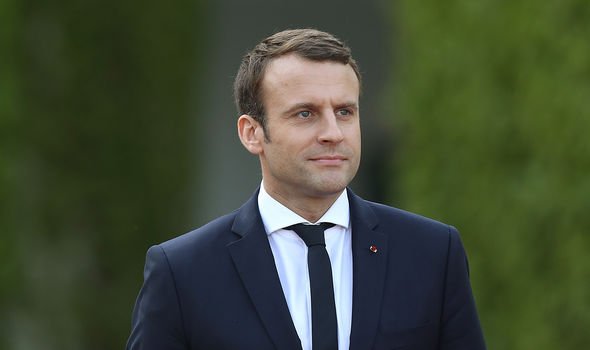 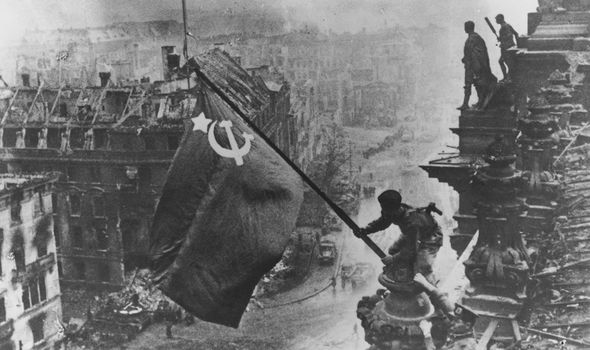 On June 22, 1941, Hitler broke the pact by invading the Soviet Union, which would ultimately spark his downfall.

But tensions between the Soviet Union and the West would see the Cold War bring them within touching distance of nuclear war.

Speaking to Express.co.uk exclusively, Government defence advisor Nicholas Drummond claimed Mr Macron may want to be more cautious with his language in future.

He said: “Macron is determined that Brexit should cause the UK the maximum inconvenience.

“By adopting such a mindset, he has set back Anglo-French relations 30 years.

“Macron may be doing this to win points at home, but given France’s poor COVID-19 response, improved management of the pandemic could be a better tactic to win domestic approval.”