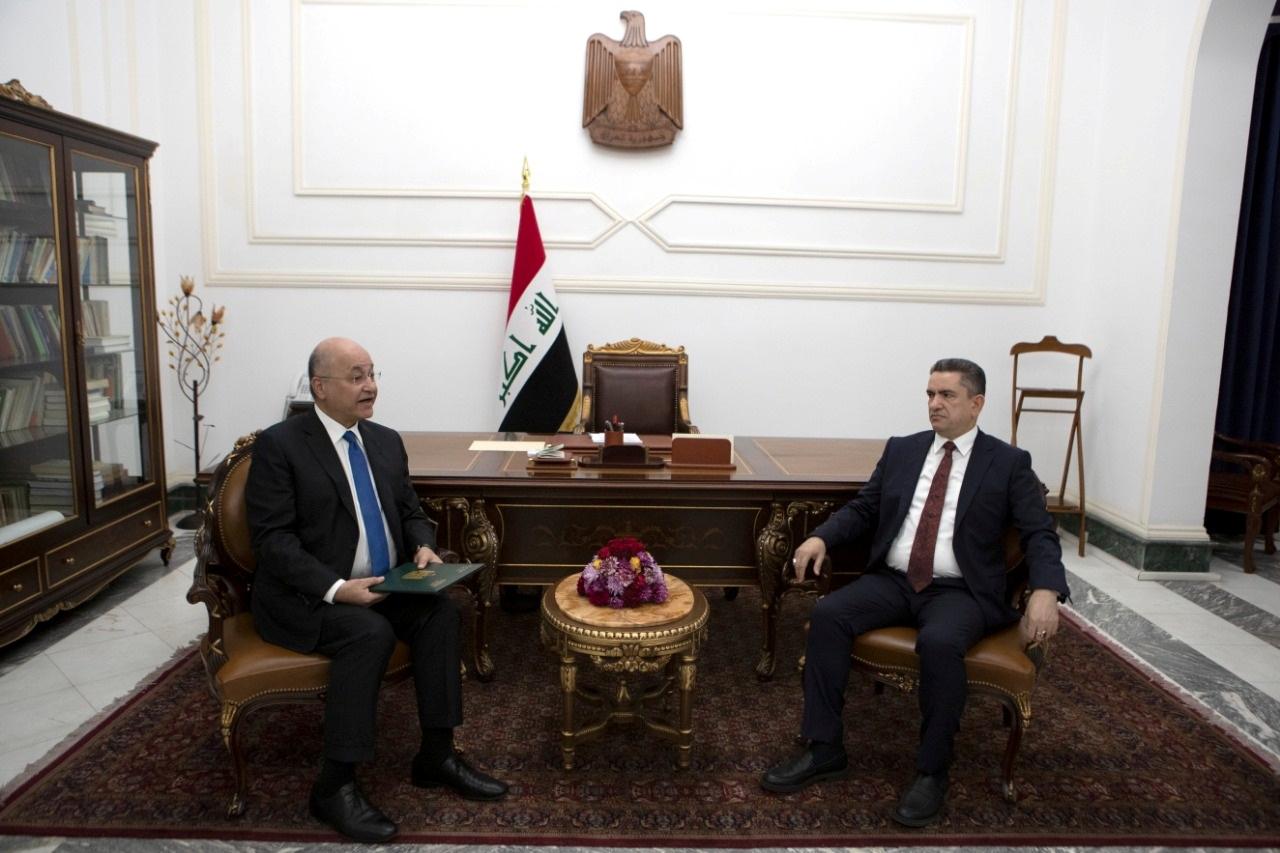 Zurfi now has 30 days to try and form a government which must then survive a vote of confidence in Iraq’s deeply divided parliament.

He is the second man chosen to succeed Adel Abdul Mahdi, who resigned as prime minister in November amid mass anti-government protests. The next candidate, Mohammed Allawi, quit on March 1, accusing parties of obstructing him.

Lawmakers told Reuters that President Barham Salih had named Zurfi only after larger rival Shi’ite political parties failed to agree on one candidate.

Some of those same groups rounded on the new candidate, who is head of the small Nasr parliamentary group of former prime minister Haider al-Abadi, a U.S. ally.

“We hold the president fully responsible for the repercussions of these provocative steps,” read a statement from the Fatih alliance, which represents mostly Iran-backed Shi’ite militia leaders in parliament.

“He’s an American joker and we reject him”, said Hassan Salim, a lawmaker from Asaib Ahl al-Haq Iranian-backed group which the United States designated as a terrorist organization in January.

Zurfi lived in the United States as a refugee in the 1990s after fleeing the regime of Saddam Hussein and is seen as a comparatively secular figure in a country long dominated by sectarian parties.

After Saddam’s overthrow, he served as governor of the predominantly Shi’ite Najaf province during the U.S. occupation.

Zurfi will have to deal with both the powerful Iran-backed groups and with protesters who have been camping out for months, demanding an overhaul of the whole political elite.

Hours before the nomination, two rockets fell inside Basmaya military camp to the south of Baghdad, which houses U.S.-led coalition troops, without causing any damage on injuries.