GENEVA (Reuters) – Libya’s humanitarian crisis is worsening, compounded by the halt of oil operations, blockade of ports, and spread of COVID-19, the head of the International Committee of the Red Cross (ICRC) said on Thursday. 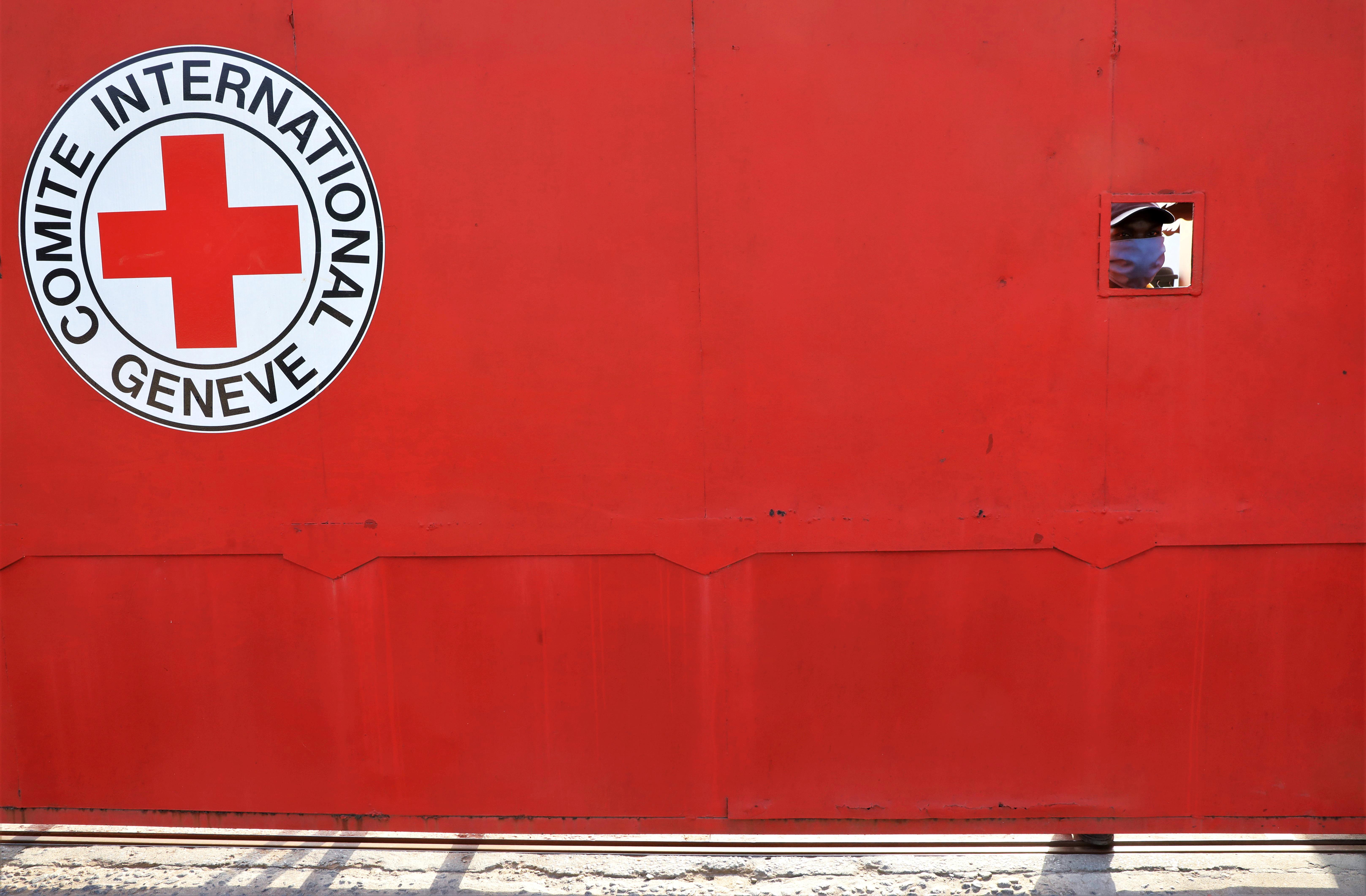 ICRC President Peter Maurer voiced hope that a flurry of diplomatic activity, including a visit earlier this week by German Foreign Minister Heiko Maas, would restart a political peace process.

Maurer spoke on return from the divided North African country where he held separate talks with Prime Minister Fayez al-Sarraj, head of the internationally-recognised government, and General Khalifa Haftar, whose eastern-based forces launched an assault on Tripoli last year.

The ICRC provides clean water to hundreds of thousands of people in the eastern city of Benghazi, evacuates bodies from the battlefield, and delivers medicines and protective equipment to health facilities across Libya.

Asked about prospects for a ceasefire around the central town of Sirte, Maurer said: “The assets of the National Bank, the oil situation, the ceasefire or not around Sirte are highly political issues which need to be negotiated politically.”

Libya has been split since 2014 between factions based in the east and west, and regional powers have aligned themselves with the competing sides.

While Turkey and its regional ally Qatar support the Tripoli-based Government of National Accord, Haftar’s forces have backing from the United Arab Emirates, Egypt and Russia.

Maurer said he won pledges from Serraj and Haftar for the ICRC to increase visits to detention centres in Misrata and Tripoli, and Benghazi, respectively, that hold people detained in the conflict.

“In terms of political commitment, it was very clear that there is a readiness now to let ICRC into more places of detention,” he said.