Temperatures in the UK are reaching the highest levels of the year, but this has led to fears that an extreme heat emergency could be just around the corner. When there is a prolonged heatwave, the population becomes vulnerable to all kinds of problems, and this can have a dramatic impact on the NHS.

What is a level 4 heatwave alert?

A level 4 heatwave alert is when temperatures go so high that a national emergency is declared, according to the Met Office.

If a level 4 alert is declared, it means the Government is concerned that the high temperatures could pose a risk of death or illness among the healthy population.

People who are naturally more vulnerable to extreme heat, such as the elderly or disabled, are in even more danger, and urgent measures would be required to protect them. 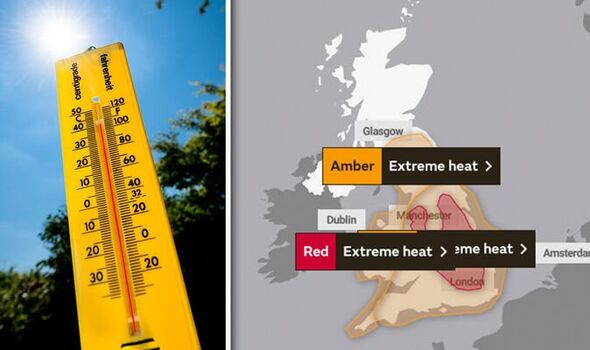 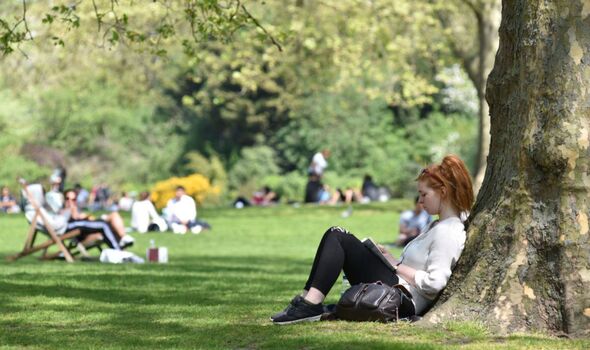 Right now, the UK is at a level 3 heatwave alert, a move announced by the Met Office on July 12.

A spokesperson warned that there could be “adverse health effects for the public, not just limited to those most vulnerable to extreme heat.”

At this stage of a heatwave, social and healthcare services are required to target specific actions at high-risk groups.

Level 3 alerts are announced when threshold temperatures for one or more UK regions have been reached for one day and the following night. 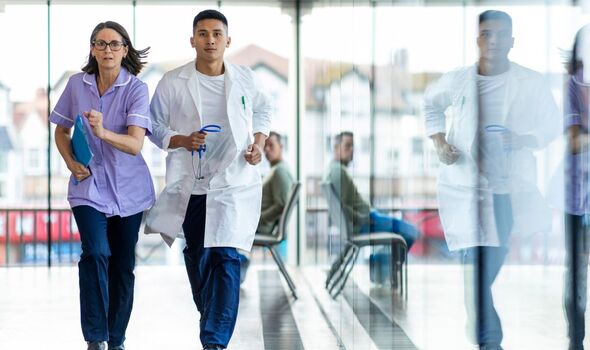 Also, the forecast for the next day must have a greater than 90 percent confidence level that the day’s threshold temperature will be met.

High temperatures can cause a range of health problems, and the NHS has issued advice for dealing with the impact of heat exhaustion.

It states: “Heat exhaustion is not usually serious if you can cool down within 30 minutes. If it turns into heatstroke, it needs to be treated as an emergency.”

Symptoms of heat exhaustion include feeling dizzy, confused, and having a temperature of 38C and above.

The highest temperature ever recorded in the UK was in Cambridge Botanic Garden when a record 38.7C hit the area in 2019.

While temperatures this week are not expected to top that, the heatwave is a concern and could put more pressure on the NHS.

On average, there are about 2,000 heat-related deaths every year in the UK, according to NHS figures.

The level 4 heatwave alert is designed to prevent further deaths from extreme temperatures, and minimise disruption across the country.