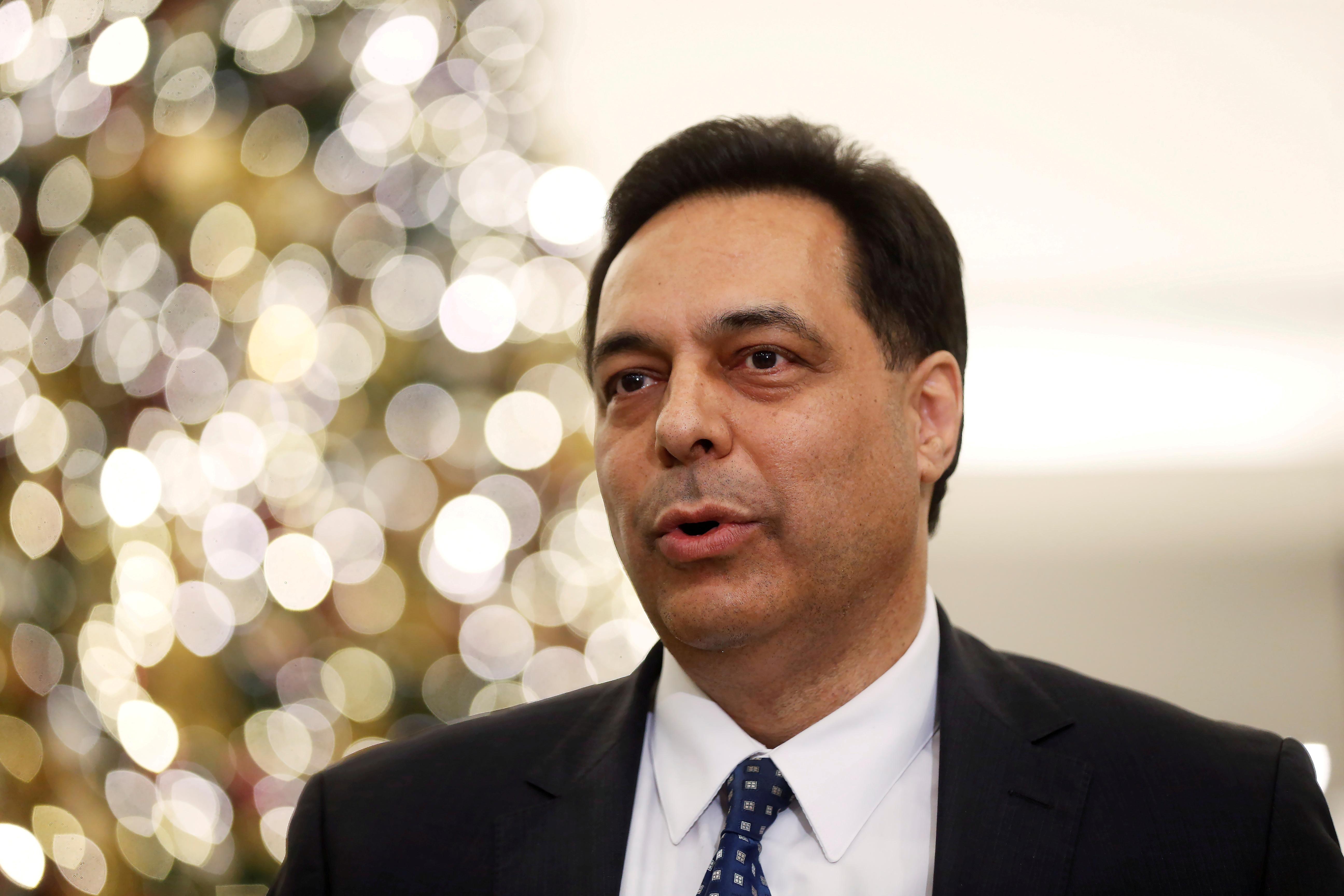 In an address to the nation, Diab said this would include patrols and checkpoints.

He called on the Lebanese to go out only if absolutely necessary and warned that the rising number of infections “foreshadows an imminent danger threatening society.”

The health ministry recorded on Saturday a 29% rise in cases from the day before, bringing the total to 230, Diab said. Four people have died in the past month.

Lebanon’s government declared a medical state of emergency earlier this week and ordered most of the country closed, including the airport.

Experts warn the country’s healthcare system is ill-prepared, as a financial crisis and dollar shortages have for months drained it of critical supplies.

“The interior ministry and army command … will announce binding plans that will protect the health of the Lebanese,” Diab said on Saturday. “It is a very difficult and tough period. Let us reduce our losses.”