BEIRUT (Reuters) – Lebanon hopes to secure IMF aid based on a financial reform plan approved by the government on Thursday to help the country through an acute economic crisis that could last up to five years, Prime Minister Hassan Diab said. 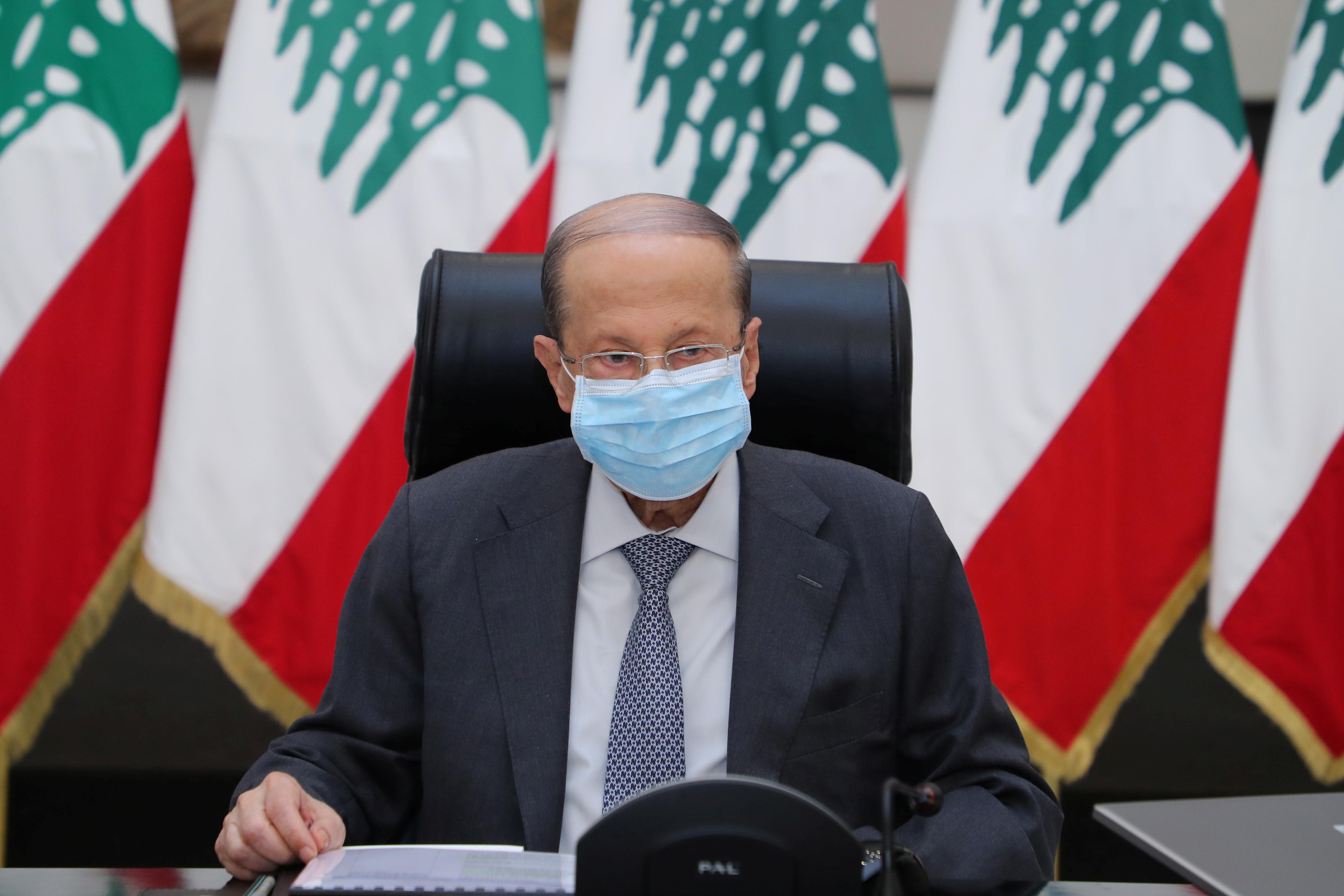 The financial crisis is seen as the biggest threat to Lebanon’s stability since the 1975-90 civil war. Mounting hardship is fuelling a new wave of unrest with a protester killed during rioting in Tripoli this week.

“We will use this (plan)… to apply for an IMF programme in light of which there will be negotiations,” Diab told reporters after a cabinet session.

“If we get (IMF support), and God willing we will, it will help us to pass through this difficult economic phase which could be three, four or five years,” he said.

“The amount (the IMF will give) is up to negotiations.”

The IMF is widely seen as Lebanon’s only way to secure desperately-needed financing. Foreign governments that have supported Lebanon in the past have said it must implement long-delayed reforms before it gets any support this time.

The crisis is rooted in decades of state waste, corruption and bad governance that landed Lebanon with one of the world’s biggest public debt burdens. Lebanon defaulted on its sovereign debt last month for the first time.

Its currency has shed more than half its value and savers have been largely shut out of their deposits since October, when countrywide protests erupted against ruling politicians.

Consumer goods prices in the import-dependent country have shot up by 50% since then.

The finalised reform plan was not immediately available.

Diab said the plan would also be used to launch negotiations via its financial adviser Lazard to restructure the sovereign debt. It would take six to nine months to be clear how much $31 billion of Eurobonds could be reduced, he said.

An official source said the plan did not deal with the value of the Lebanese pound, still pegged at a rate of 1,507.5 to the dollar, even as it has slumped below 4,000 on a parallel market.

Diab said the exchange rate was a matter for the central bank, not the government.

He also said the plan did not require approval by parliament.

Drafts of the plan have set out vast losses in the financial system, including projections of tens of billions of dollars of losses at the central bank and in the banking system.