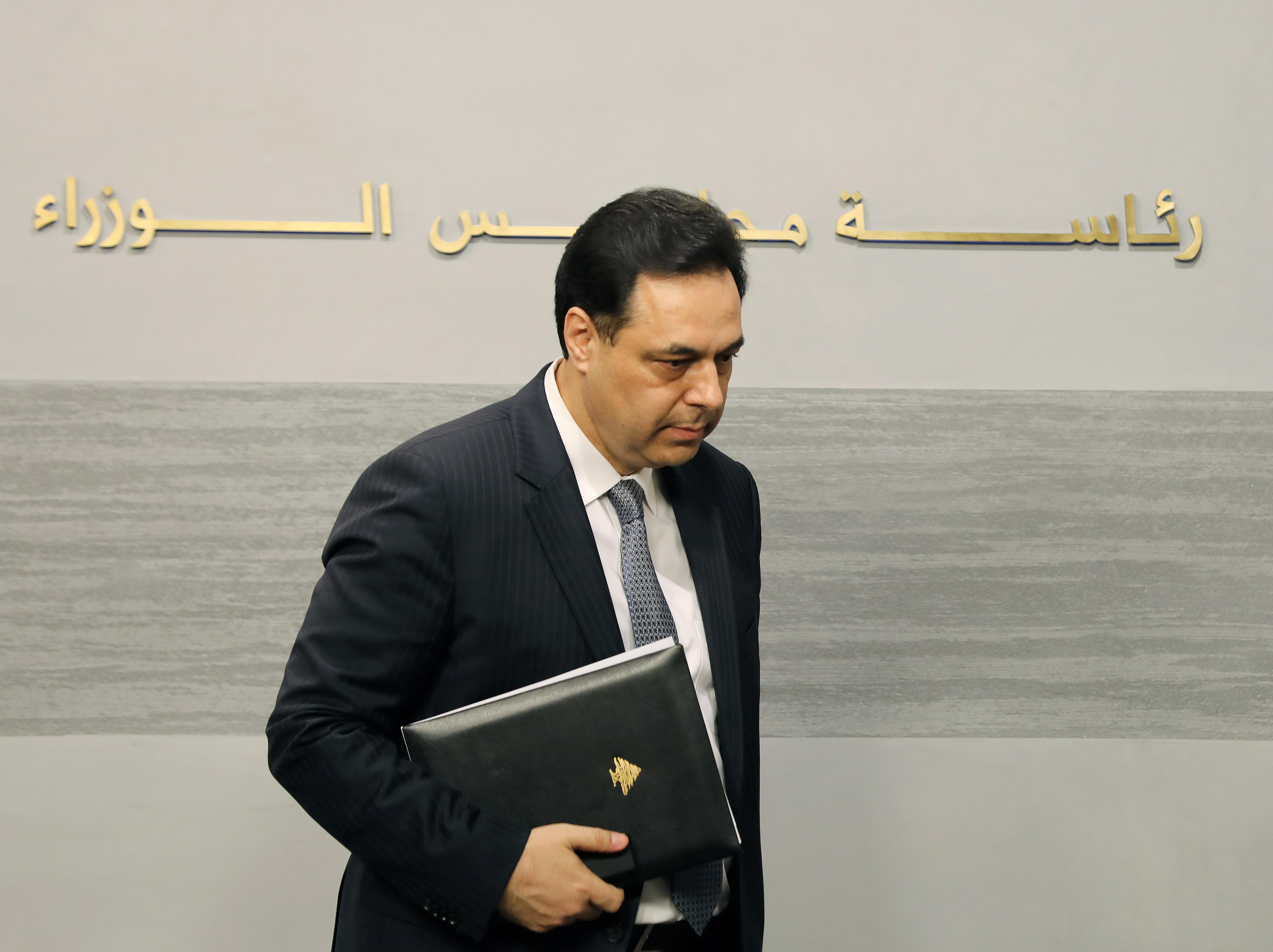 BEIRUT (Reuters) – Lebanon said on Wednesday it will halt all travel to and from Italy, South Korea, China, and Iran to curb coronavirus and gave nationals four days to return from other virus-hit countries before a more sweeping shutdown of flights would take effect.

Prime Minister Hassan Diab told a news conference that Lebanon was stepping up measures to curb the outbreak after a second death was recorded on Wednesday and the country’s total confirmed cases reached 68 according to Lebanese media.

He said that Lebanese nationals, diplomats accredited in Lebanon, residents and NGO workers would have four days to return from these countries before flights to and from them would also be halted.

As part of heightened countermeasures, Lebanon also will ban public gatherings and shut public venues such as malls and restaurants, Diab said.